Photo by olia danilevich from Pexels

This article aims at discussing the differences between therapeutic and harmful EMF as well as their applications.

However, let us first understand the types of electromagnetic radiation in detail.

What are the types of electromagnetic radiation?

There are two types of electromagnetic radiation depending upon the ability of radiation to ionize atoms and disrupt chemical bonds.

Now, it will be easier to explain the differences between harmful and therapeutic EMF.

What is the difference between therapeutic EMF and harmful EMF?

Harmful EMF can affect your body’s natural functions whereas therapeutic EMF can stimulate your body’s functions, enhance cell communication, and improve the overall quality of life.

Therapeutic EMF has a longer wavelength with lower frequencies than Harmful EMF.

The differences between therapeutic EMF and harmful EMF are based on frequency, wavelength, and exposure time.

Usually, huge metal towers that involve high voltage transmission lines emit the strongest magnetic field and it is not the single wire that runs through wooden poles. Remember that the safe distance from huge power lines is nearly 700 feet, while from the neighborhood lines, it’s just 10 feet.

Usually, the intended frequency of power lines would be 50-60 Hz. However, its frequency gets more contaminated with radiofrequency waves, otherwise called ‘dirty electricity’. It is the modern electric device that induces high spikes of these waves back into the electrical system.

Hence, more than 50-60 Hz frequency limit contaminates the power grids with short wavelength, which could turn out to be a huge concern.

The EMF from kitchen appliances drops off at a distance of nearly 16 feet, although people are much nearer to the source of the EMF.

Still, it is different for appliances like television, computer, electric outlets, and cell phones. In the case of television, users are just a few feet away. Similarly, users are only 18 inches away from computers and zero distance from mobile phones. This is why radiation-shielding products such as emf blocking earbuds or bracelets have become a popular way to mitigate the harmful effects of household radiation.

Is there any research study on harmful EMF?

In the year 1979, the first study from Colorado University reported that there was a direct link between EMF and cancer. The children who were initially exposed to high-voltage lines during their childhood had 2-3 times more risk of developing leukemia cancer.

In 1987, a study performed by the New York State Department of Health confirmed the above findings. Furthermore, it showed that the harmful EMFs emitted from the high-voltage power lines could affect the neurohormones of the brain.

There are many similar studies that highlighted the connection between harmful EMF and the increased risk of developing heart disease, headache, high blood pressure, sexual dysfunction, Alzheimer’s disease, and blood disorders that include an increase in the level of white blood cells.

How do PEMF systems stand out?

The goal of PEMF is to use a high wavelength to completely penetrate the body. Furthermore, the emission of an electromagnetic field at a very low frequency can improve your body’s overall natural functions.

Wondering what’s the wavelength and frequency of a PEMF device? You can find its frequency range between 1 Hz to 10,000 Hz.

Moreover, PEMF machines are also fitted with varied filtering units that can eliminate the spikes coming out of the outlets which we use to power the instrument.

PEMF machines come under therapeutic EMF where they operate at a very low frequency at a higher wavelength. The exposure limit is not a matter of concern while using PEMF devices. 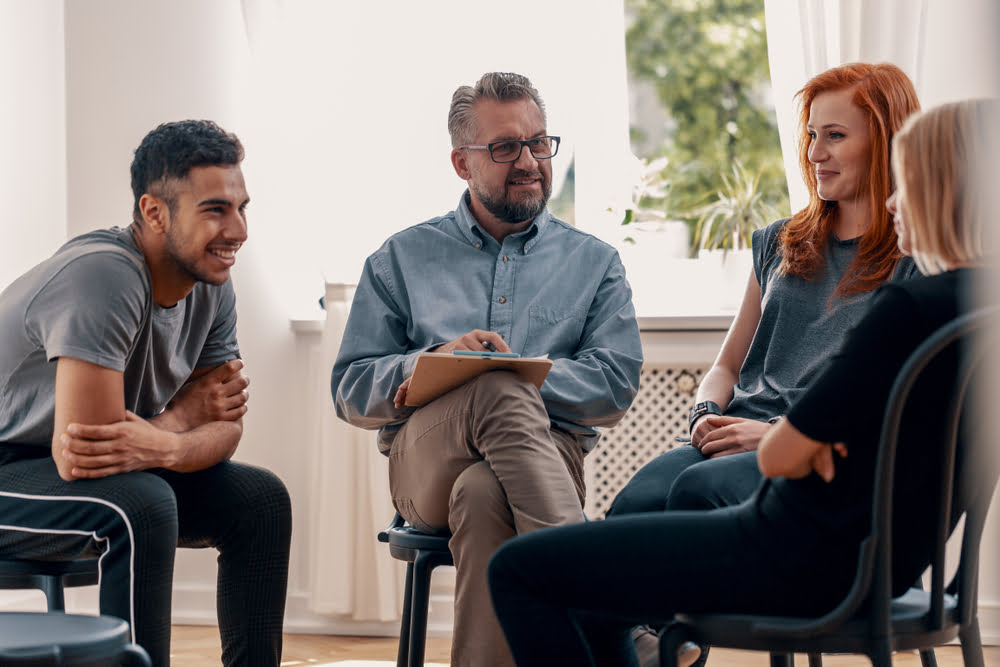 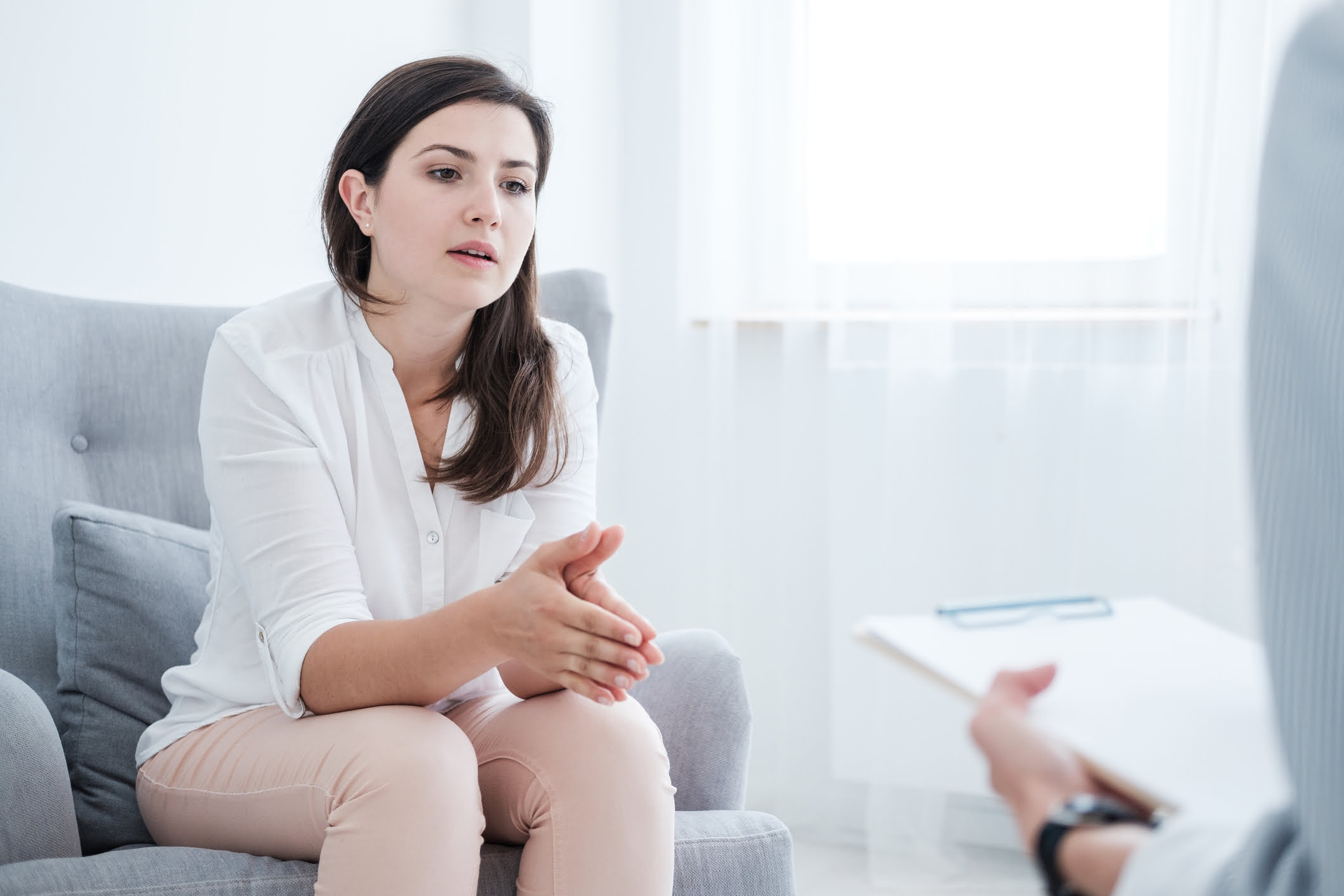 What Are the Different Types of Therapy

Meta Description: Are you interested in trying out therapy but are confused? This guide 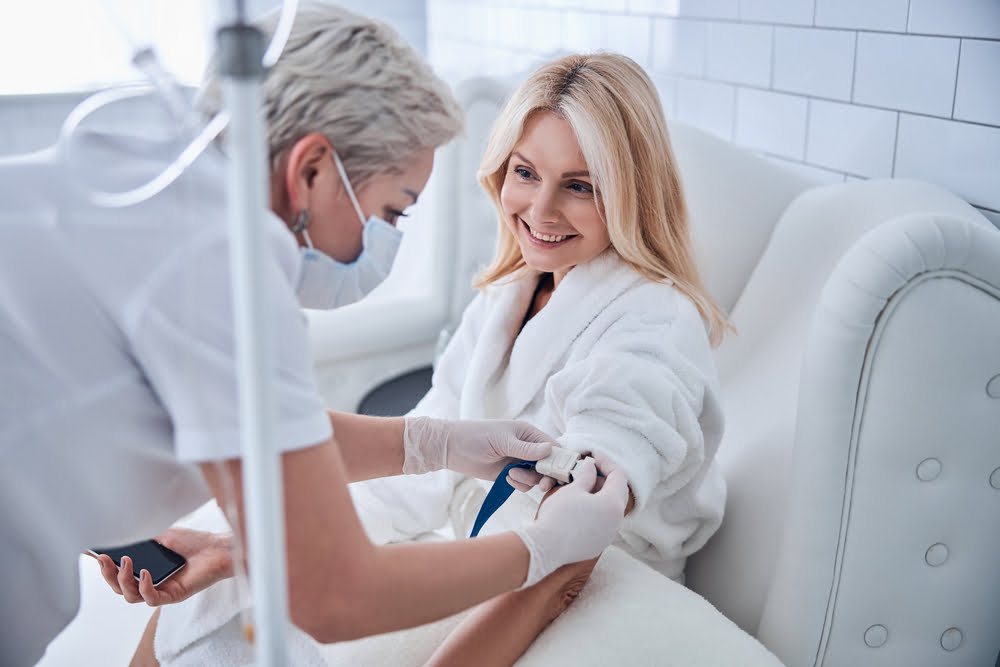 What To Consider When Seeking IV Therapy

When it comes to IV therapy, you should take a few things into account