Has The Bubble Already Burst On Healthcare Reform?

For those who were adamant that Obamacare would not lead to increased healthcare costs, I hate to burst your bubble. The New York Times recently reported that healthcare insurance companies throughout the US are pursuing rate increases and are becoming successful at winning them. In some cases, consumers are seeing double-digit increases for their premiums.

The Boston Globe reported that in California, Aetna is proposing rate increases of as much as 22 percent, Anthem Blue Cross 26 percent and Blue Shield of California 20 percent for some of those policyholders, according to the insurers’ filings with the state for 2013. These rate requests are all the more striking after a 39 percent rise sought by Anthem Blue Cross in 2010 helped give impetus to the law, known as the Affordable Care Act, which was passed the same year and will not be fully in effect until 2014.

Other states such as Florida and Ohio have raised their rates by at least 20%. These actions will certainly cause a trickle-down effect that will increase the challenges for healthcare providers.

There is more transparency and scrutiny on insurance companies as insurance regulators are now required to review requests for a rate increase of 10 percent or more. The requests are posted on a federal Web site, healthcare.gov, along with regulators’ evaluations. Even with watchdogs keeping an eye on the insurance companies, costs are skyrocketing. Apparently, payers have found a gaping loophole in the Affordable Care Act.

It’s ironic that one objective of Obamacare is to stem the rise of insurance costs for consumers. It appears that just the opposite is happening. How will this trend affect providers? Higher rates for small businesses and consumers who do not have employer-provided insurance will drive patients to choose less expensive, higher deductible policies, which will lead to higher patient pay balances needing to be collected.

Revenue cycle leaders will continue to grapple with the growth in high premium driven self-pay accounts as well as fighting tooth and nail to collect reimbursement monies from payers. The financial noose keeps getting tighter for hospitals and health systems. Not only do providers have to battle insurance companies and their patients to pay, they have added pressure to collect other reimbursements provided by Medicare and Medicaid. The reimbursement process is so complex that many providers resort to hiring experts to prepare their bad debt logs and DSH reporting. It costs billions of dollars annually for providers to collect monies already due to them.

In 2013, it’s apparent that providers must continue to find more ways to collect revenue to stem the tide, protecting them against rising operating costs and reduced reimbursements.  In order to keep pace with rising costs, healthcare financial leaders are more open to investing in new technologies for revenue capture and operational efficiency than ever before.

I am hopeful that some of the cost saving strategies of Obamacare comes to fruition to balance the rising costs of healthcare. If that doesn’t happen, we will end up in a deeper hole than when we started healthcare reform.

The post Has The Bubble Already Burst On Healthcare Reform? appeared first on REVENUE CYCLE NEWS. 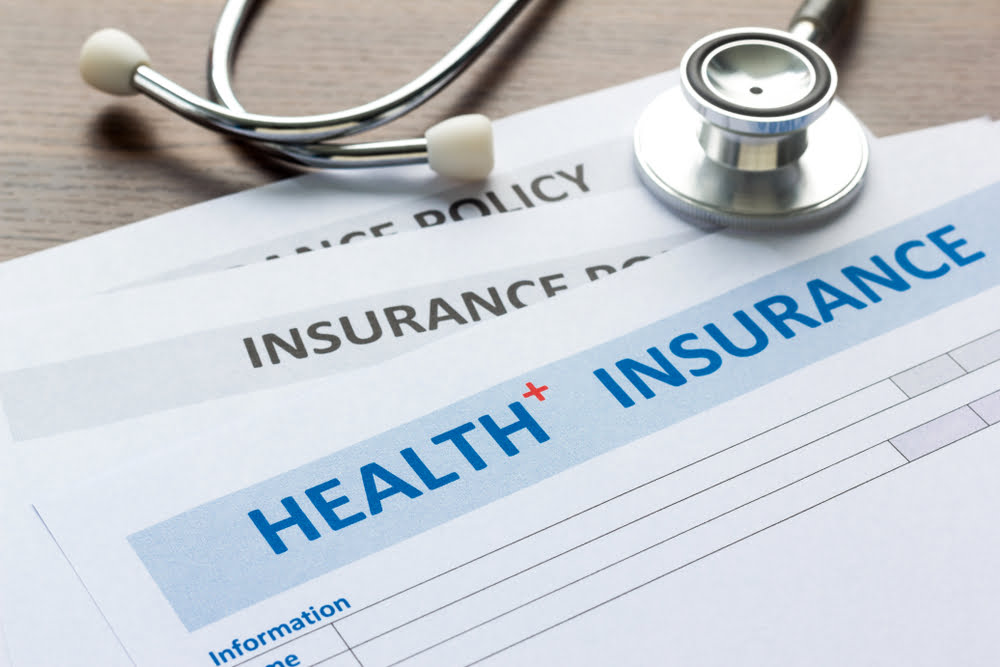 Health insurance claims and plans have always been a pretty complicated topic, especially for 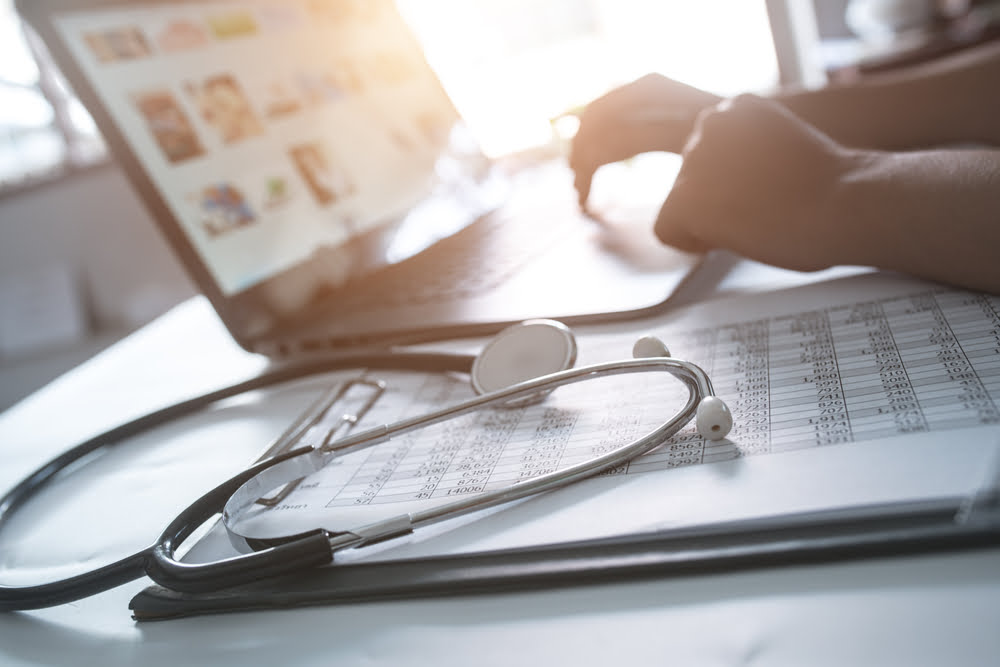 The healthcare industry is evolving. This is nothing new. We hear it on the