Healthcare is steadily moving in the direction of digitization, and electronic health records (EHRs) and tablets have already become an integral part of how doctors and nurses do business in the backend of the healthcare system. Now, digitization is steadily revolutionizing the waiting room, a paradigm shift which many experts view as the simplest way to fix the flawed healthcare complex.

In light of some recent news by Epion Health, an private, emerging company in the consumer health information space, we are embarking on a special report analyzing the importance of digitizing clinician administration, and the patient-physician communication. Part I of this report asks how we got here, and looks at how the consumer-grade tablet market has entered the space. The results may surprise, and in turn open the door for smaller, more focused companies.

EHRs are considered to be an avenue through which healthcare costs can be lowered, supported by doctors and Congress, as evidenced by the American Recovery and Reinvestment Act of 2009 to funding for EHR incentives. Doctors are embracing the power of digital communication, too, as a means of making healthcare more efficient. It is reported that 94 percent of physicians are using smartphones to communicate, manage personal and business workflows, and access medical information.

Needless to say, companies are embracing the opportunity to expand healthcare’s move toward the digital beyond just the smartphone. DrChrono is a start-up in Silicon Valley offering an application for electronic devices that helps both doctors and patients track electronic documents. Since it was founded in April 2010, the company has reportedly had more than 50,000 doctors and 400,000 patients register with the service. Apple says that more than 80 percent of the ‘top hospitals’ in the United States are using iPads, according to MedScape Today.

In the backend of healthcare establishments, tablets have already improved practitioners’ ability to fulfill the most important aspect of their job: tending to patients. Nottingham University Hospital, the fourth-largest hospital in the UK, recently invested in tablets and a mobile app in order to improve communication among staff. Before, the hospital had been relying on PCs, Excel spreadsheets, pagers, and phone calls to arrange staff assignments. Assignments were sometimes missed due to sloppy record-keeping, and junior doctors already tending to an issue were interrupted by pages.

Nottingham’s IT group implemented Cisco’s end-to-end network, purchased Cisco tablets for nurses and doctors, and worked with third-party app developer NerveCenter to build an Android app to serve as a task-assignment workflow tool . Doctors can now receive assignments on their mobile devices, and the entire staff can use their devices to see whether or not an issue is being addressed. Moreover, the system can communicate tasks to specialists with more efficiency, and in turn leave non-specialized jobs to junior-level doctors.

In Ontario, Canada, Ottawa Hospital CIO Dale Potter purchased 3,000 iPads  in response to the scrutiny of Canadian healthcare system spending, noting the inefficiencies of the paper model. Physicians were printing stacks of patient charts, he said, and making their daily rounds with their clipboards, or they would leave patients’ bedsides to gather or enter data and then return. Potter reported that efficiency has improved greatly, stating, “I have attending physicians who say they feel more engaged than they have in the 25 years they have been practicing.”

Still, Potter reports that Ottawa Hospital grapples with the iPad’s limitations. The iPad was originally a consumer device, and Apple did not envision uptake by healthcare, mobile sales, and other business users. Limitations include weak administrative features, he told TabTimes, which hinder the remote control of images.

Industry insiders also question if tablets not specifically geared for healthcare can – or should – dominate the market. In January, Independent research group BizTechReports published a survey concluding that healthcare IT executives have concerns regarding the usage of iPads in their establishments. Namely, 66 percent of respondents believe consumer tablets create governance challenges for their organizations. Further, 74 percent said consumer-grade tablets present challenges for entering data into enterprise-grade healthcare applications. Another 66 percent have issue with the technical support costs of consumer-grade tablets. Durability is also reported as being less than optimal. Interestingly, the study was sponsored by Panasonic.

Likewise, in 2011, the Seattle Children’s Hospital reported a failed experiment with iPads in clinical settings. A group of five physicians and two nurses could not access EHRs through the tablet web-browsers, among other hindrances.

Apple and Samsung have little published on their future efforts in healthcare, their silence perhaps a consequence of their upcoming tablet patent infringement lawsuit. 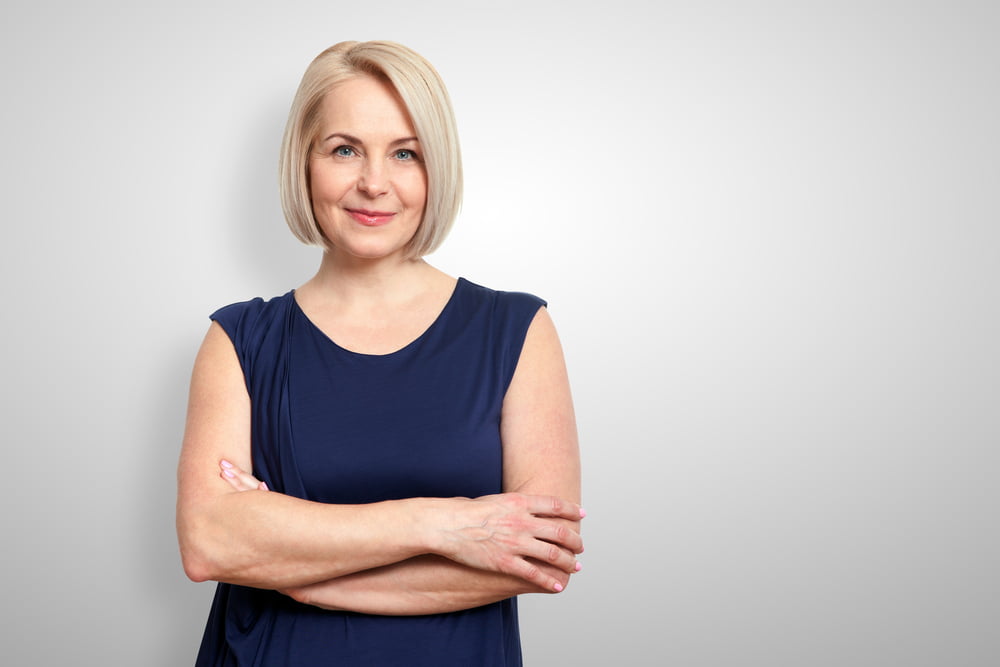 There has been a rise in the idea of successful aging with books, information,

Can a Chiropractor Treat Headaches?

Do you suffer from headaches more days than not? Does the pain make some 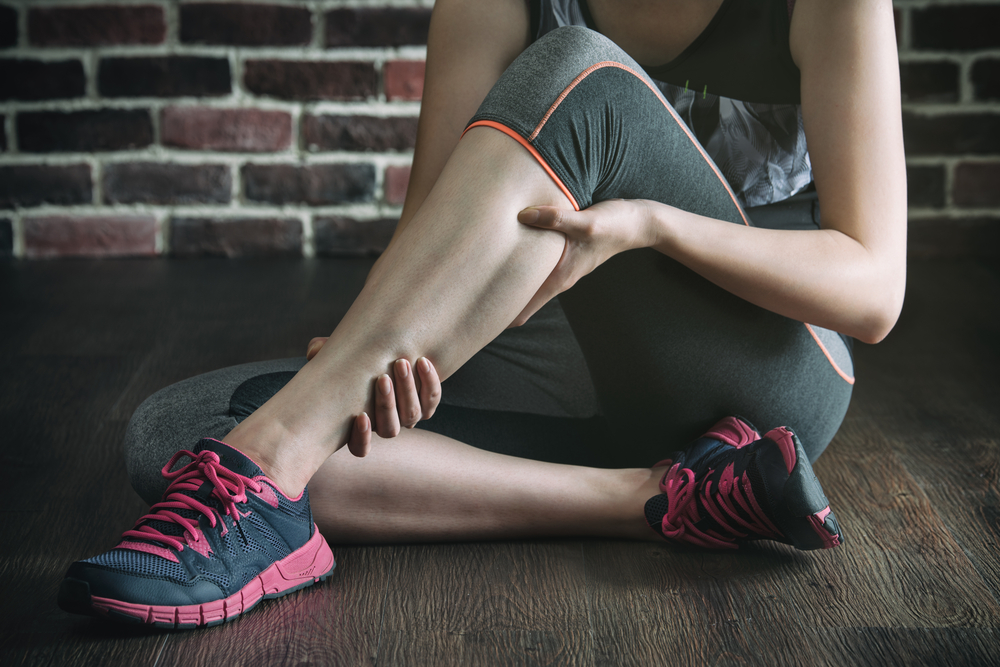