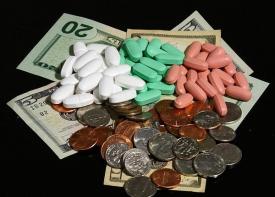 Thought the vitamins and herbal supplements you purchased to protect your

Thought the vitamins and herbal supplements you purchased to protect your health are safe? Think again, say researchers from the University of Guelph. Their new study found most commercially available herbal products contain unlisted ingredients as well as cheap alternatives and fillers.

“There is a need to protect consumers from the economic and health risks associated with herbal product fraud,” Steven Newmaster, lead author of the study and an integrative biology professor at the Biodiversity Institute of Ontario, stated in a press release. “Currently there are no standards for authentication of herbal products.”

A team of researchers tested 44 herbal products sold by 12 companies and discovered that nearly 60 percent of the herbal products contained plant species not listed on their labels. The researchers detected product substitution in nearly one-third (32 percent) of the samples while slightly more than one-fifth of the products included fillers, such as rice, soybeans, and wheat, not listed on the label. Although such unlabeled fillers present no problems for most people, some individuals, including those with allergies and those seeking gluten-free products, might be very concerned to find unlisted wheat, soybeans, and rice in a product.

“Contamination and substitution in herbal products present considerable health risks for consumers,” Newmaster stated in a press release. And it’s not just fillers that present difficulties for those who are allergic. “We found contamination in several products with plants that have known toxicity, side effects and/or negatively interact with other herbs, supplements and medications,” Newmaster added.

For instance, one St. John’s wort product contained Senna alexandrina, a plant with laxative properties that is not intended for prolonged use, as it can cause chronic diarrhea and liver damage and even negatively interacts with immune cells in the colon. Several of the tested products when tested presented evidence of Parthenium hysterophorus (feverfew), which can cause swelling and numbness in the mouth, oral ulcers, and nausea. This contaminant also reacts with medications metabolized by the liver. And one ginkgo product was even contaminated with Juglans nigra (black walnut), which must be avoided by the many individuals with nut allergies.

“It’s common practice in natural products to use fillers such as these, which are mixed with the active ingredients,” Newmaster stated in a press release. “But a consumer has a right to see all of the plant species used in producing a natural product on the list of ingredients.”

Who buys these products?

According to Newmaster, about 80 percent of people in developed countries usenatural

health products, including vitamins, minerals, and herbal remedies. In the U.S., makers of herbal supplements are not required to get approval from the Food and Drug Administration (FDA) before launching their products on the market. Even in Canada, where regulators have been overseeing the market since 2004, a backlog of license applications has occurred, with thousands of products lacking a full license already available. Globally, regulatory problems plague the industry, Newmaster said, and impact both consistency and safety.

In fact, to conduct this study and verify the ingredients in capsules or tablets posed challenges, his team necessarily developed their own methods and tests to identify and authenticate ingredients in herbal products. To properly identify the unknown herbal fillers and contaminants, his laboratory necessarily assembled the first standard reference material herbal barcode library from 100 herbal species of known provenance.

“The industry suffers from unethical activities by some of the manufacturers,” Newmaster stated in a press release.

For many, this may seem like an understatement. Of the 44 herbal products sold by 12 companies he and his team tested, only two of the companies provided authentic products without contaminants, substitutions, or fillers. 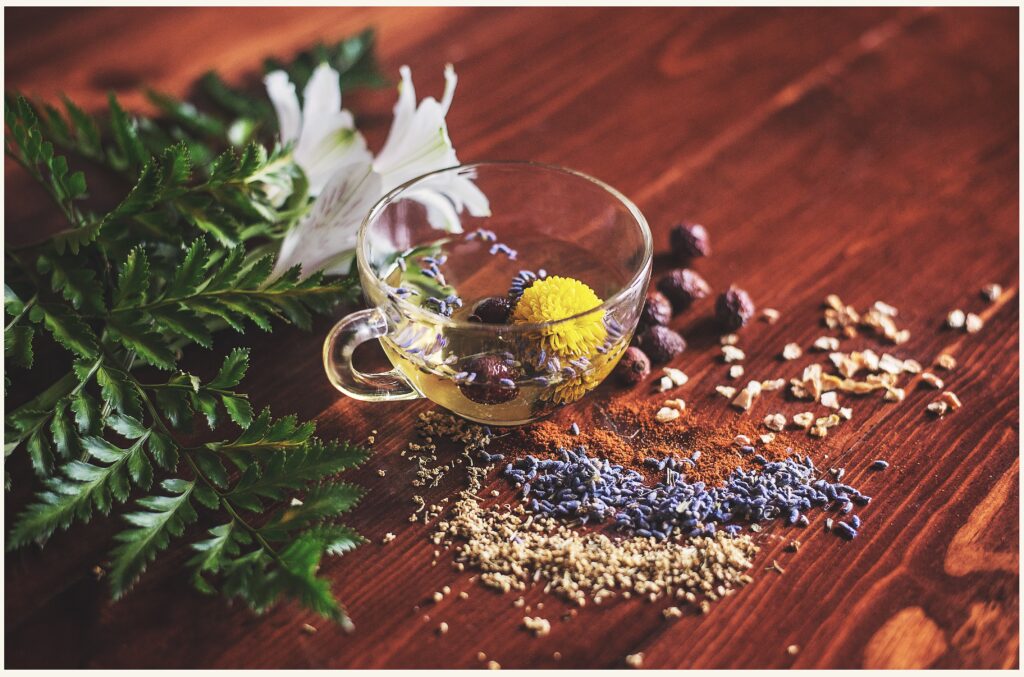 Holistic Practices That Will Improve Your Life 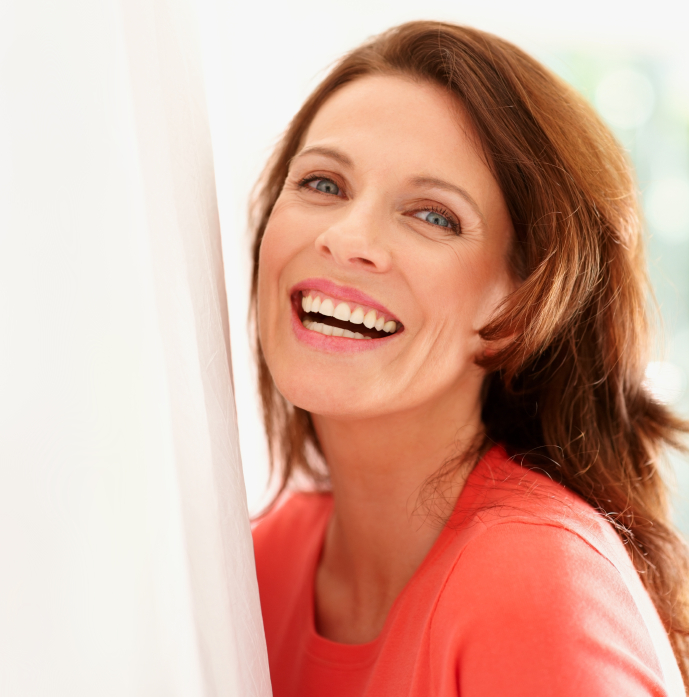