How Improvements to Hearing Technology May Help Your Memory Care Practice

In addition to the necessary growth of the memory care field, hearing technology advances are a necessity. It’s estimated that roughly one out of every three people between the ages of 65 and 74 suffer some form of hearing loss — a number that rises to one in two for adults over the age of 75.

How can advances in hearing technology help improve your memory care practice?

Studies have found a definitive correlation between hearing loss and impaired cognitive function. One study found that participants who suffered from mild or moderate hearing loss performed worse on memory and cognition tests than participants of the same age who had good hearing. Individuals with poor hearing were also found to have less gray matter in their brain: — specifically in the auditory cortex, which controls speech comprehension.

Hearing aids are some of the best-known tools for aiding individuals who suffer from hearing loss, but fewer than one-third of adults over age 70 who need them actually get them. For individuals between age 20 and 69, that number drops even further to roughly 16 percent. Professionally-fitted hearing aids could help aid in communication for individuals with dementia that also experience hearing loss.

One alternative to professionally-fitted hearing aids, which can be expensive, is an over-the-counter, or OTC, hearing aid. There is a bill currently before the U.S. Congress that would allow retail outlets and pharmacies to sell hearing aids over the counter.

There are some downsides to the sale of hearing aids over the counter, including the fact that you may not be able to exchange them if they don’t work as advertised or are difficult to get used to. Still, this might make life a lot easier for individuals who can’t afford higher-priced hearing aids.

Even hearing aids aren’t always enough for individuals suffering from hearing loss — especially in public settings like movie theaters, group events and presentations. Systems like Eversound are designed to provide audio assistance for the hearing impaired in settings where hearing aids might not be sufficient. A wireless transmitter means the individuals wearing the headsets can move freely while still being able to hear everything going on.

Headphones might be bigger and bulkier than hearing aids, but they can make all the difference when it comes to being able to participate in and enjoy daily activities.

Music is a universal constant. It doesn’t matter what type of music you’re listening to — you recognize music whenever it’s played. This universality may be beneficial for individuals suffering from dementia or Alzheimer’s — if they’re able to hear it, that is.

Researchers aren’t sure how the brain and body actually process music, but they are sure of one thing: the human brain processes music using nearly every part of the brain at the same time. This, studies have found, has a chance of activating neural pathways in the brain that speech alone cannot. One study of patients with end-stage Alzheimer’s completed in 1986 found that even if much of their cognitive ability had deteriorated, the patients still responded to music, as indicated by eye movement and heart rate changes.

Improvements in hearing technology can help to make music therapy for memory care patients more effective and even allow it to become a regular part of a patient’s treatment regimen. Music is a unique creation, and more study will be required before we truly understand how stringing together musical notes affects us so profoundly even when we’ve forgotten everything else about life.

Hearing loss and dementia may go hand in hand, but new improvements in hearing technology can help reduce the impact of hearing loss and make some treatment options for dementia more effective. The number of seniors who require memory care services grows every year and technology has to keep up. Hopefully, these advances can offer some measure of comfort to those with dementia and their families, at least until a cure can be found. 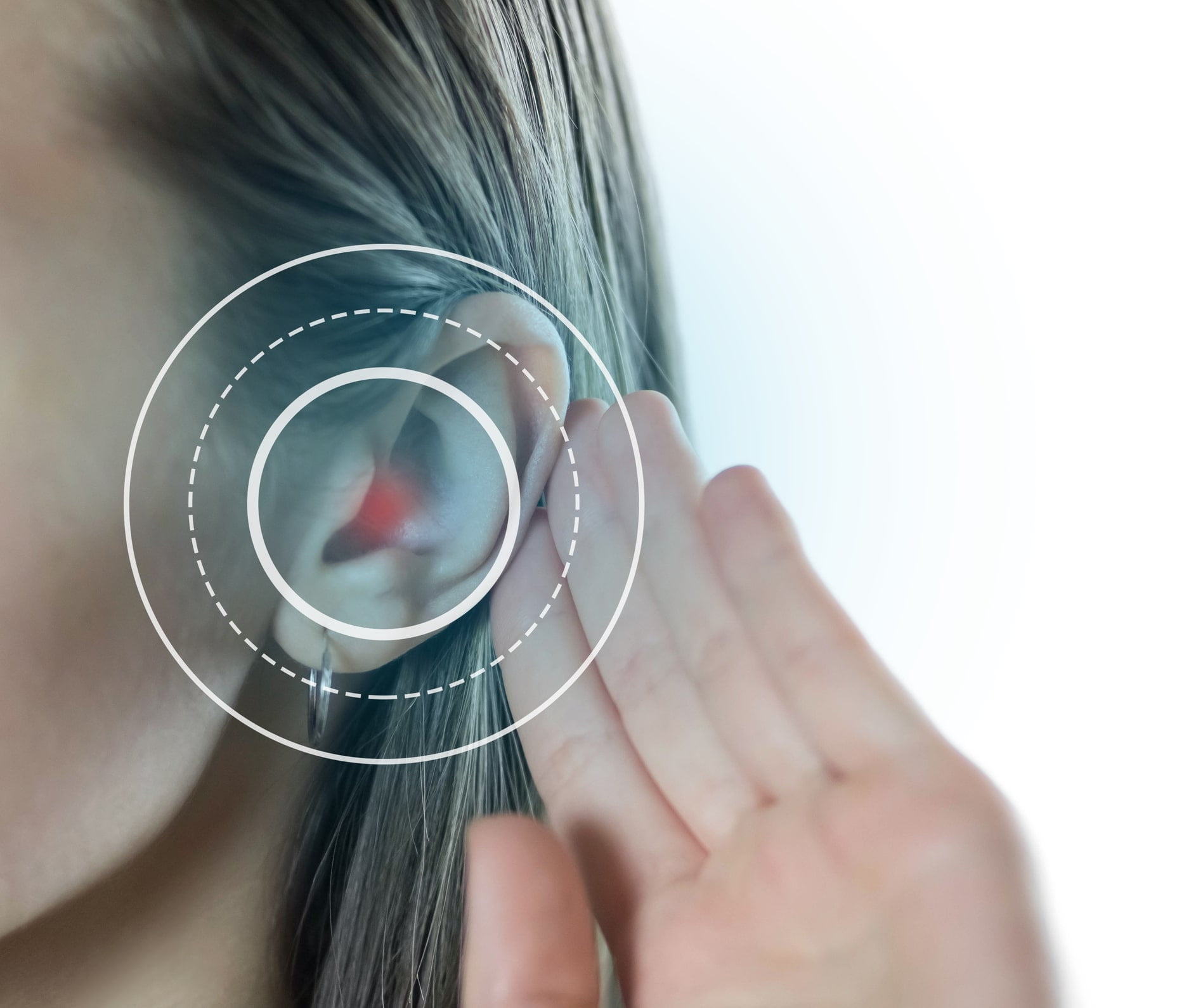 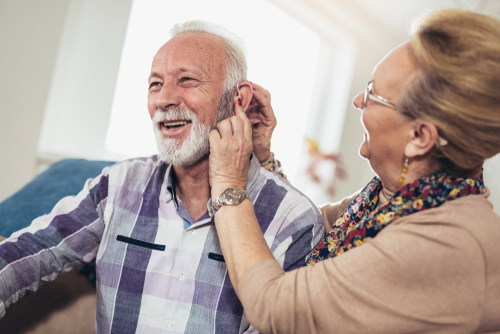 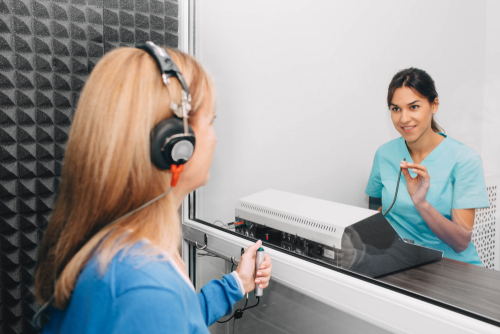