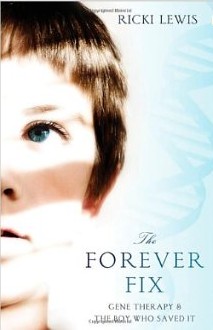 The Latest in Gene Therapy Research Gene therapy was the topic at the Healthcare Businesswomen’s Association event on April 30 with Ricki Lewis, PhD. The crowd was captivated as Dr.

Gene therapy was the topic at the Healthcare Businesswomen’s Association event on April 30 with Ricki Lewis, PhD. The crowd was captivated as Dr. Lewis detailed the history of gene therapy as told in her book The Forever Fix: Gene Therapy and the Boy Who Saved It. She made the science come to life by sharing stories of individual families.

At its simplest, gene therapy consists of transplanting normal or working genes to replace missing or defective genes in order to correct genetic disorders. The difficulty is getting the working genes into the body and to the place where they are needed without causing unintended side effects. Viruses are currently used. Dr. Lewis gave the analogy of Federal Express: viruses are delivery systems for genes.

Commercially approved gene therapy
In November 2012, for the first time in the Western world, a gene therapy was approved for sale. The European Commission approved alipogene tiparvovec (Glybera®) to treat adult patients with the rare genetic disorder familial lipoprotein lipase deficiency. It is expected to be approved soon in the US. A variety of other gene therapies are in clinical trials.

A variety of clinical trials are currently being run by companies ranging from large pharmaceutical companies, such as GSK,  to start-ups focusing on gene therapy, such as Bluebird Bio. These trials are investigating a variety of rare diseases including: severe primary immunodeficiency, hemophilia, adrenoleukodystrophy and beta thalassemia.

The most recent story to make headlines was the promising results presented at The American Society of Hematology by University of Pennsylvania researchers studying acute lymphoblastic leukemia. Novartis is supporting these efforts. Study participant Emma Whitehead’s complete remission from disease captured media attention.

The future looks bright
“I think that gene therapy will be one of many new approaches to treating disease based on knowledge of our genome sequences and gene expression patterns,” said Dr. Lewis. “It will be especially helpful in treating disease early in the course of pathogenesis; or even before it starts, before cells have been destroyed. Once cells are destroyed; stem cells are a better strategy.”

In this video Dr. Lewis describes gene therapy and how she came up with the title of her book. 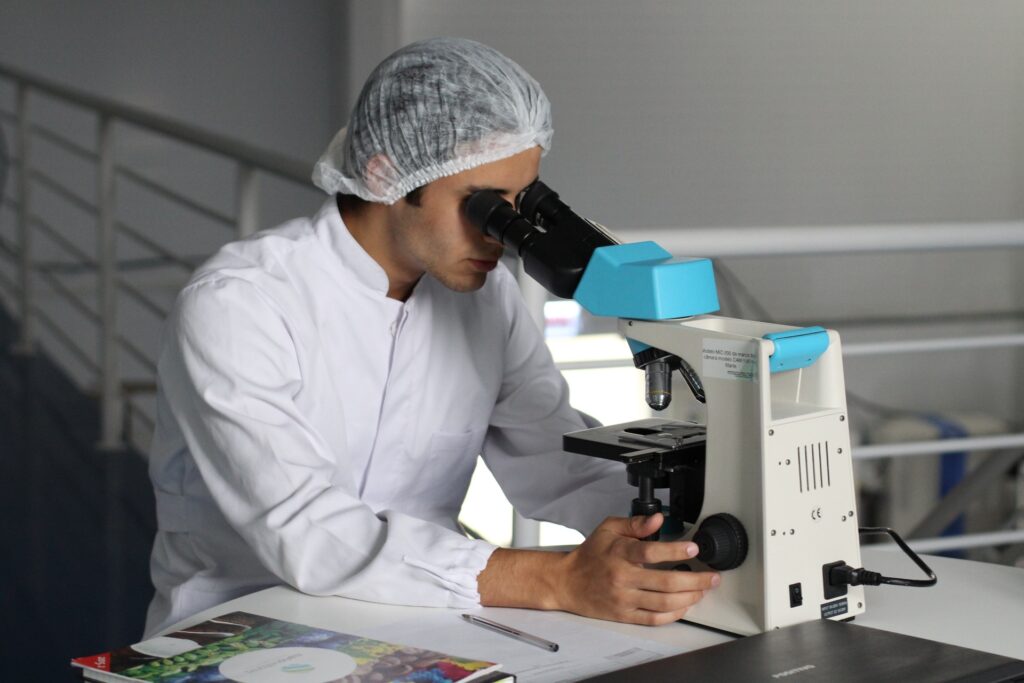 The field of gene therapy seems to be at a turning point. After decades