A new study from the American Cancer Society shows that people with only a high school education are nearly three times more likely to die from cancer than people with college and advanced degrees. From the Associated Press story:

A new study from the American Cancer Society shows that people with only a high school education are nearly three times more likely to die from cancer than people with college and advanced degrees. From the Associated Press story:

This is clearly a case where correlation does not equal causation. People with less education are more likely to smoke, be obese, have vegetable-poor diets, engage in professions that expose them to environmental toxins, etc. etc. They are also less likely to have health insurance and wind up in Medicaid. 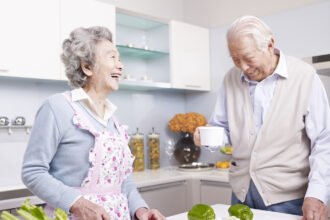 At some point, policymakers have to wake up to the fact that a major cause of our health care cost crisis is the now 40-year long war against the lower and working classes in this country. Recent reports suggest longevity is beginning to fall among these groups, a trend that will be accelerated with repeal of the health care reform law, a likely occurrence if the Republicans seize control of the White House and Congress after the next election.

Within a few years of the fall and economic collapse of the Soviet Union, life expectancy in Russia plunged by nearly a decade to the high 50s. Signs are rapidly emerging that something similar, albeit more gradual, is happening here. Of course, we could be like the deficit hawks and look on the bright side of this unprecedented period of American history. Should life expectancy fall into the low- to mid-60s for the lower classes in the next few years, it will largely resolve the long-term funding problems of Social Security and Medicare. Wouldn’t that be a fitting epitaph for the Age of Greed? 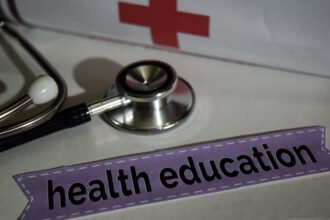 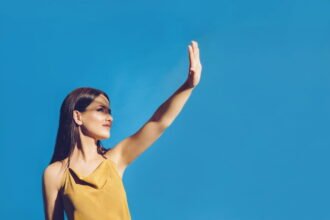