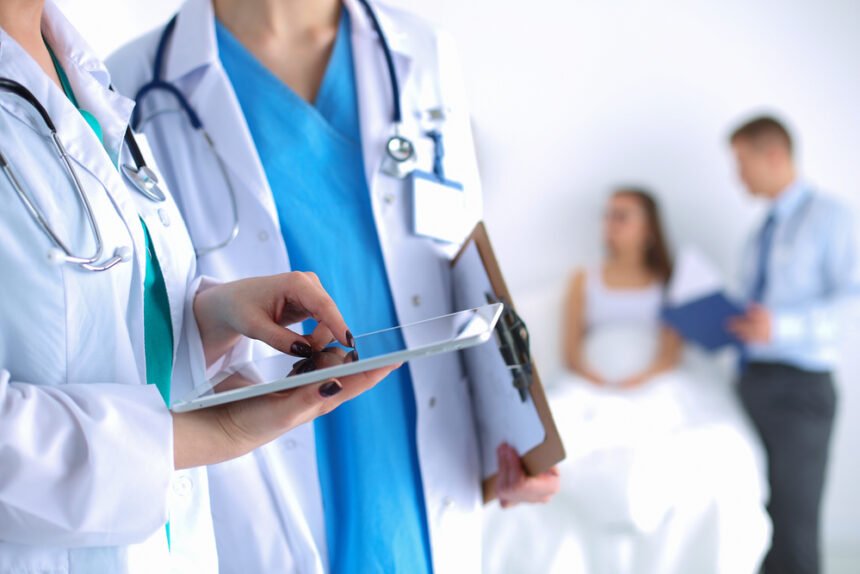 Many Americans feel like there are a lot of great things about living here. They think that America remains the land of the free and home of the brave, as its citizens like to say during their more patriotic moments. It’s true that if you look at the nation as a whole, the populace does enjoy many freedoms that some other country’s citizens do not.

Contents
Socialism: A Dirty WordWhy is Socialism Such a Bad Idea?How Does All This Relate to Healthcare?Is It Likely This Might Change?Societal Changes Do Occur Sometimes

However, many people would also agree that there’s plenty of room for improvement. If you ask someone what they feel the biggest problems with this country are, many will mention healthcare at the top of that list.

Americans do not have socialized medicine. They must pay for their healthcare, which is not government-subsidized on the federal level. Still, other countries, like Canada, have shown that this model is possible, and it’s not even that difficult or complicated to implement.

So, what stands in socialized medicine’s way in America? And is it likely that we will see it arrive anytime soon?

If you have to go to the hospital, you might worry about bedsores or other medical malpractice concerns. Doctors sometimes operate on the wrong body parts if they’re careless, or they leave surgical instruments inside patients.

These are more abstract fears, though. You might worry that they’ll happen, but there’s one concern that’s much more pressing: how are you going to pay for the procedure that the doctor is doing? If you don’t have the best health insurance, or if you have none at all, you’ll have to face a sizeable medical bill after the operation.

Universal healthcare, which is to say, the federal government paying for hospital stays, physical therapy sessions, medical supplies, prescription medication, and so forth, is essentially the same thing as socialized medicine. That’s usually where the problem starts.

Some American politicians, and indeed, a particular societal contingent, thinks about “socialism” as a dirty word. Socialism, for those who don’t know, is an economic and political theory. It advocates that the community should regulate and own all exchange, production, and distribution means.

Why is Socialism Such a Bad Idea?

Some politicians will howl that socialism is a terrible idea. The reason is that America has long felt that capitalism is a better option.

In a capitalist society, the federal or state governments have much less to say about how the citizens conduct their lives. Capitalism means that, in theory, every individual has a chance to make it on their own because they can set themselves up as a private business owner. The federal government does not control all of the industry and trade or very little of it.

This goes along with the notion of “pulling yourself up by your bootstraps.” The idea is that if you have the determination and the ingenuity, you can make your fortune. In a sense, this is the American Dream.

How Does All This Relate to Healthcare?

Back on the healthcare subject, the reason why some politicians don’t like the socialism idea is that they want the federal government to stay out of private lives as much as possible. When the government does not subsidize healthcare through the taxes they collect, though, they leave it up to each citizen to find their own, either through each state’s open marketplace or by their employer giving it to them.

This system has not worked very well. If typical citizens have to purchase privatized, unregulated healthcare, the healthcare companies are free to charge obscene prices for their services. So are the hospitals and all other medical entities.

That’s why, for many individuals who don’t attain healthcare through their jobs, the idea of getting sick or hurt terrifies them. They know that if that happens, the hospital might slap them with a medical bill for tens or hundreds of thousands of dollars, where in other countries with socialized medicine, it would not cost anywhere near that much.

At this point, you might ask whether America is likely to fundamentally change this system since it has not worked very well for many years. The reason why it’s not likely to happen is that medical companies send lobbyists to Washington and donate money to political campaigns. Then, the politician must bow to the medical lobby, and they’re not willing to budge on this issue.

Simple greed is the reason why universal healthcare, or “socialized medicine,” as its opponents prefer to dub it, remains out of reach. Some Americans feel like they have to give up at some point because it seems like this country has stacked the deck against them.

However, there is always hope. Just because something has been a certain way for a very long time, it does not follow that it will stay that way forever.

If you want proof, just look at the fact that recreational marijuana is legal in several states now. Many people feel like it will be legal nationwide before very long longer. A couple of decades ago, that would have seemed nearly impossible.

Gay people can marry one another now. In the past, that definitely would have seemed like a fever dream as well. Transexual rights are moving forward with each passing year too.

The point is that even though it sometimes seems like American policies will never change, they do as time passes. Even those who clamor against socialism’s evils can’t help but notice that more Americans than not want better healthcare options. So many nations have a better healthcare system than us, and frankly, it’s embarrassing that things don’t work any better than they do in what’s supposed to be a first-world country.

In the meantime, each American citizen must carefully navigate the often complicated and frustrating private healthcare system. It’s not always easy, but they can certainly vote for political candidates who pledge to address what, for many citizens, remains one of their most pressing concerns. 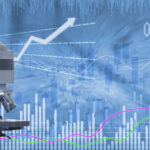 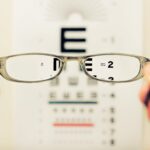