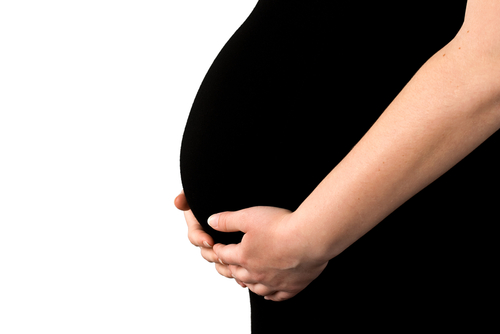 The Boston Globe published a graph showing that Massachusetts’ birth rate for mothers aged 15-19 is 17.1 per thousand compared with a nationwide average of 34.2. They didn’t mention where we stand against other states but a review of CDC data indicates that only our neighbor, New Hampshire has a lower rate. Vermont and Connecticut are also low. The highest rates of more than 50 per thousand are found in Mississippi, Texas, New Mexico and Oklahoma.

I’ll let others speculate on the causes of these disparities in birth rates. But I will say that having a low teen birth rate is a blessing for Massachusetts and indirectly allows the state to afford universal health care. Instead of having babies and often ending their formal education, women in Massachusetts are staying in school longer and ending up with higher levels of educational attainment. Boys/men also have a greater opportunity to stay in school when they are not burdened with paying for a child’s upbringing.

A population with more education attracts employers who pay higher wages. And these higher wages enable employers to offer health insurance and state governments to raise tax revenue that can be spent on education, health care and public health. It’s a virtuous circle.

Massachusetts, New Hampshire, Vermont and Connecticut are also in the top 10 states in terms of percentage of residents with health insurance. Of the states with a high birth rate, they all rate 36th or lower.