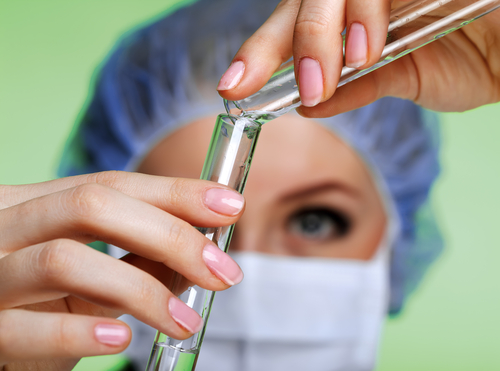 by StephenSchimpff 17 min read
Lung cancer causes 160,000 deaths each year – more than the next four cancers combined. Diagnostic and treatment options have improved greatly in the past decade and continue to advance at a rapid rate. Among the most important advances have been: Learning that chemotherapy combinations of a platinum-containing drug produce substantial improvements in tumor shrinkage, quality of life and extension of life. Second, these combinations, when added to surgery and/ or radiation for early stage disease, improve survival and increase cure rates. Third, the introduction of “Targeted” drug therapies have led to often dramatic tumor shrinkage and increased disease free survival. Patients who develop lung cancer which has spread still generally die within a year of diagnosis but progress is apparent and improvements are developing quickly.