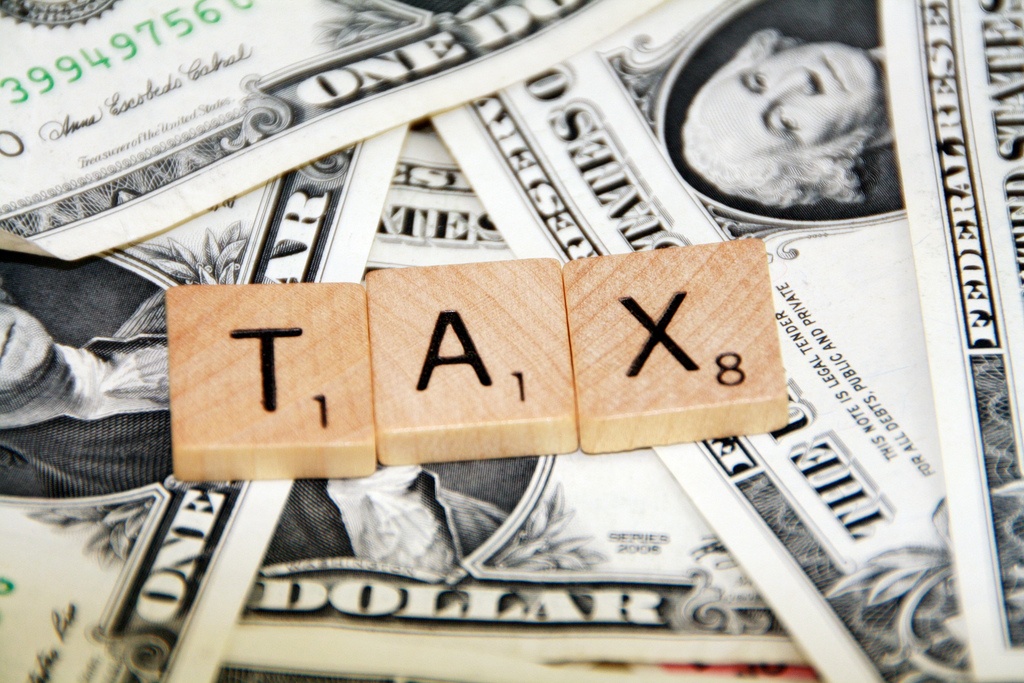 Ding dong, the wicked 2.3% medical sales excise tax is dead. If your company finds itself with extra funds, how will you reinvest?

Ding dong, the wicked 2.3% medical sales excise tax is dead. If your company finds itself with extra funds, how will you reinvest?

The December holidays came on January 1st for the medical device industry. On December 18, President Obama formally suspended the 2.3% medical device sales tax for two years with the signing of a bipartisan omnibus spending bill. The tax was being used to fund a significant portion of the 2013 Affordable Care Act (ACA), but it brought with it an even larger share of headaches.

While the suspension may be short-lived (it will be lifted on January 1, 2018, pending further legislation), even a momentary respite from the overly burdensome sales tax is cause for industry-wide celebration.

Number-crunchers are already anticipating that the move will rejuvenate the hard-hit medical device sector, and many companies will reinvest their multi-million dollar windfalls toward new product development, company growth, and marketing.

Was the Tax That Bad? In a word: yes. Most experts agree that this has always been a bad tax. According to GlobalData, the tax was designed to raise $30 billion for the ACA over ten years, with the expectation that newfound access to healthcare for millions of Americans would grow the medical device market to compensate. Unfortunately, the tax only raised 60% of its goals in 2013, and its performance has been dismal ever since. In other words, it’s caused a great deal of harm for relatively marginal benefits.

Varun Saxena, writing for FierceMedicalDevices, aptly notes that because medical device companies could deduct the tax when when filing, the actual impact was closer to about 1.5% of overall sales. But ACA opponents have pointed out that the tax hit smaller, bootstrapped companies especially hard, forcing them to make internal cuts and forsake vital R&D. But its sting has been felt by industry giants as well — Medtronic projected the tax would’ve cost them more than $210 million during the 2016 fiscal year.

In fact, as the Congressional Research Service noted, this type of levy is primarily used to discourage undesirable behaviors, like smoking, according to the Albuquerque Journal. There was never any sense in discouraging the domestic sale of life-enhancing or life-saving medical devices.

“As well as lacking effectiveness, the tax had many costly consequences for manufacturers, and was particularly crippling to smaller companies, which were forced to face challenges such as layoffs, cuts to research and development efforts, and delayed expansion plans,” she explains.

“The tax also threatened to seize much of the money spent on product innovation and advancement in the US medical device market, which was already struggling under stringent regulatory and reimbursement procedures.”

The obvious next step would be permanently repealing the tax, but there’s a catch: Congress has yet to find alternative funding sources to replace the med device sales levy and the controversial Cadillac tax, which has also been suspended, as Fierce Medical Journal describes.

With such uncertainty, the only option for companies now is to hurry up and make investments that will solidify their market positions should the tax be reinstated.

Now’s the Time to Bolster Sales and Marketing Strategies In the past, medical device companies have typically focused their marketing efforts on hospitals and physicians exclusively. But today, many are finding even greater success marketing directly to their target patients (thanks in large part to the internet) – though highly effective, this can actually be a tricky thing to do. First, there’s the cost: even with the extra funds that will be available in light of the tax suspension, a solid direct-to-consumer marketing & advertising (DTC) campaign is expensive, requiring a great deal of expertise to be run efficiently and effectively.

Then there’s the question of targeting: medical device companies want to target patients with specific conditions, but traditional, mass media advertising options are extremely ineffective in this regard. Without a solid digital strategy (PPC, paid social media, email marketing, etc.), the already hefty cost of DTC marketing stands to get even heftier.

Lastly, medical device companies need to make sure they’re spending their DTC ad dollars effectively — comprehensive ROI tracking will play a key role in your ability to run an impactful DTC campaign, enabling you to see what’s working, what’s not, and alter your course accordingly.

What’s clear is that the tax suspension is a huge opportunity to reinvigorate the industry — but just because companies are feeling flush doesn’t mean they should waste those precious resources trying to navigate the complicated DTC marketing landscape themselves. While it’s possible that the tax suspension will be extended, there are no guarantees. As such, medical devices companies need to re-invest wisely in order to make the most of the current situation, because who knows what new hurdles tomorrow might bring.