When we think of a ninja, we imagine a sword-swinger in black PJ’s, a warrior who could give Spiderman a run for his money in a wall-crawling contest. The Bone Ninja app for the iPad employs a similar cleverness and stealth as it helps orthopedic surgeons and residents analyze bone deformities and map out surgical procedures.

When we think of a ninja, we imagine a sword-swinger in black PJ’s, a warrior who could give Spiderman a run for his money in a wall-crawling contest. The Bone Ninja app for the iPad employs a similar cleverness and stealth as it helps orthopedic surgeons and residents analyze bone deformities and map out surgical procedures.

John Herzenberg, M.D., director of  the International Center for Limb Lengthening (ICLL) at the Rubin Institute for Advanced Orthopedics (RIAO), along with Shawn Standard, M.D., head of pediatric orthopedics at the ICLL, conceived of the app as a teaching tool. For the past 22 years, the RIAO has hosted a limb deformity course that invites the brightest minds from around the world for labs and lectures about orthopedic issues. Herzenberg says that they were looking to stock their educational arsenal with something “beyond pen and paper.”

Users can make real-time adjustments to X-Rays – or even photographs – of limb deformities; this helps them visualize the process before their patients ever enter the OR. Bone Ninja includes tools for drawing lines, measuring angles and lengths and even simulating surgical incisions.  Herzenberg likens it to the “before” and “after” approximations in plastic surgeons’ offices; surgeons can soothe patients’ concerns by showing them exactly what will happen. “It helps the patients understand,” he says. “And they really appreciate that.”

Patients aren’t the only folks who are grateful for Bone Ninja. Herzenberg says he’s heard “a lot of positive feedback” from his fellow physicians. The app’s iTunes page boasts five-star customer reviews with headlines like “A Must Have.” A typical note from the chorus of praise: “Our ortho residents … are now becoming even more excited about limb lengthening and deformity correction with the use of this app.” Herzenberg has personally coached folks in using the app, and he’s hoping to expand his reach through a YouTube tutorial.

The iTunes avatar for the Bone Ninja app is nothing if not unique: a scalpel-wielding, scrub-clad warrior. But how did this bone ninja earn his name? Herzenberg says that “bone ninja” was actually something of a happy accident: The ICLL and the team at No.Inc wanted a code name for the project during its early stages.

One day, the friend of a No.Inc developer asked him, jokingly, “How’s that bone ninja app coming along?” While a play on the covert nature of a ninja, this name also references the popular “fruit ninja” game, where you can slice and dice your way through fruits of all stripes and sizes. “Once the developer said ‘bone ninja,’ we just fell in love with it,” recalls Herzenberg.

The RIAO has authored one other app, Multiplier, for the iPhone, iPod Touch and iPad. Multiplier can predict the mature height and bone length of children. Multiplier’s continued success has shown that a good thing can get even better: The RIAO team has released Multiplier 2.0, and that process has given them insights into how they can improve Bone Ninja. The RIAO’s reach into the tech world is ever-expanding: Herzenberg says we can look forward to new apps in the future. 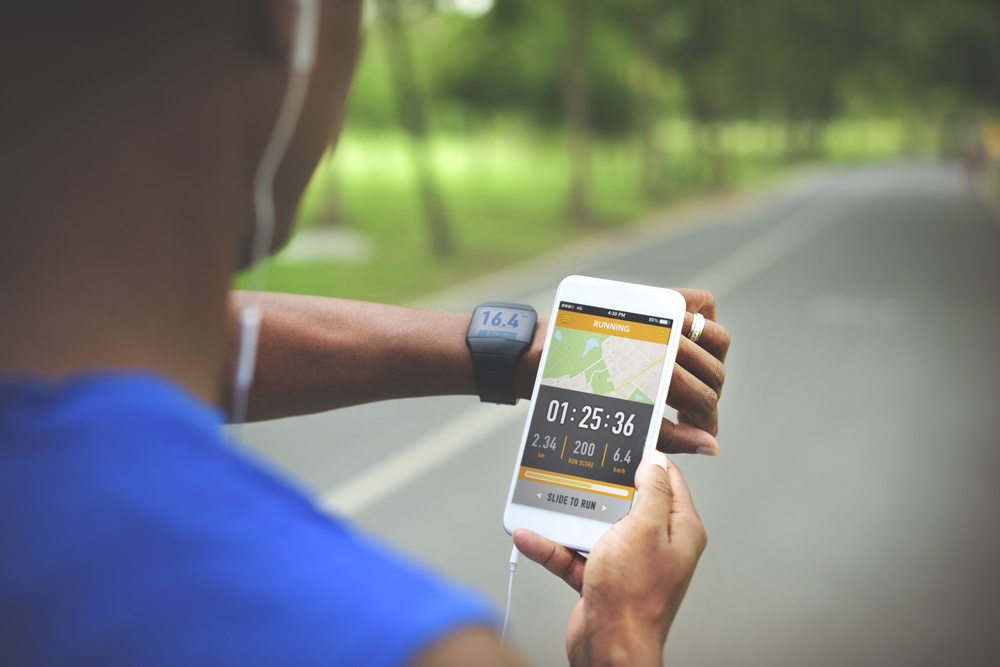 5 Ways Tech Will Change The Health

The global fitness market is currently valued at $87.2Bn with over 201,000 clubs

I came across a new resource called HealthTap. Essentially you can submit