Acceptability of smartphones and mobile devices today continue to encourage development of several mobile medical Apps , with both Apple and Google playing prominent roles. Experts view medical apps for both Android and iPhone as “great tools for acquiring information on topics that range from health to diagnosis.”

Stepping up its challenge to Apple, it has announced a new lineup of mobile devices, using alliances with Samsung and LG. The Nexus line is the latest and some of the analysts have termed it as the “greatest” from the house of Google. It is designed to be the premier hardware for Google’s Android platform. The NPD Group, a market research firm in its report on the smartphone market through October 2011 remarked Android and IOS are extending their lead forcing companies like RIM and Microsoft struggle with their strategies. (Microsoft has recently unveiled a new version of its software for smartphones followed by release of its Surface in direct competition with Google in the hardware market.)

Google plunged into the smartphone market by acquiring Motorola Mobility this year and by forging partnerships with renowned manufacturers. It went into expansion of mobile software and hardware to “bring down its dependence on Web search and to widen its access to the growing market for advertising on wireless devices,” says a recent coverage on Bloomberg business week. “This year Google hopes to generate $8 billion in mobile-ad revenue on an annual basis,” it further adds. However, while Android enjoys the biggest share of smartphone software, it is Apple who leads in the tablet market. Apple has the home-grown advantage. It also enjoys a wider retail distribution and has a better market share in all the categories.

Some Critics are of the opinion that the ecosystem of Android medical apps is yet to mature to the level of IOS.

Another challenge is the changing brand perception as “people do not associate Google with Android which can adversely impact its nascent hardware business,” says Robert Passikoff, founder and president of brand research firm Brand Keys. Also “the Nexus line may lose some of its sheen, with Apple unveiling the iPad mini,” warns the Bloomberg business week article quoting Gartenberg, an analyst at Gartner. There are problems with slow release of upgrades and Critics apprehend that it can go the 4G way where a “cesspool of acronyms, overoptimistic marketing claims and incompatible technologies has made it incomprehensible to the average consumer.”

A Bright Future on the Cards

Both Apple and Google have been instrumental in reshaping the competitive landscape for smartphones, observed Ross Rubin, executive director of Connected Intelligence for The NPD Group. No industry will be left untouched by this blooming revolution and ‘Healthcare’ is very much a front runner already. With more than a billion apps downloaded across the world, many experts firmly believe that the future is bright for healthcare technology in the years to come. What will be exciting is – technological innovation will continue to amaze us and what we are witnessing currently are the signs of advanced features of an emerging health information technology ecosystem. Tomorrow belongs to tablets and mobile medical apps and the arena of healthcare has reasons to rejoice. 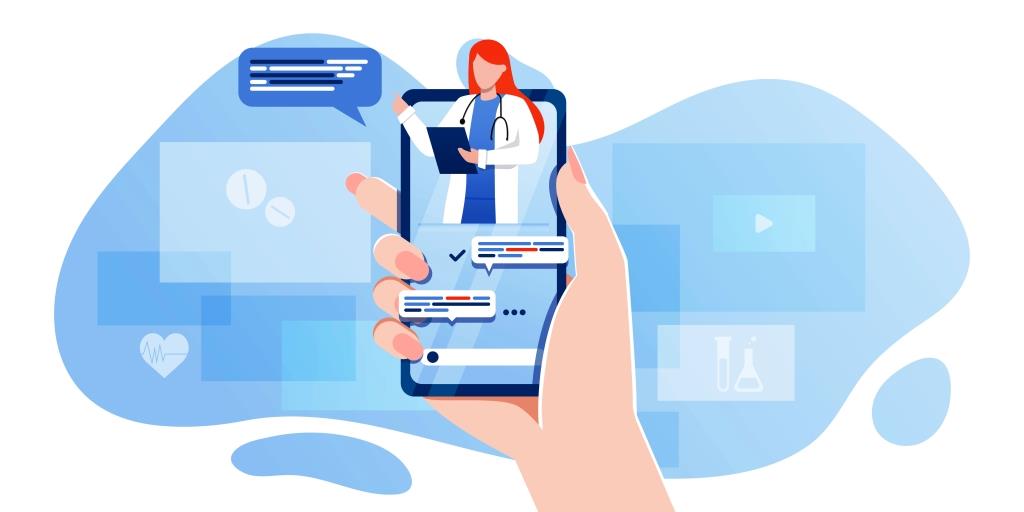