The Flagship Project of Arogya World is mDiabetes – a large diabetes prevention text messaging initiative in India.  This project started in September 2011.  Arogya World in partnership with Nokia committed to  implementing a diabetes prevention program, reaching 1 million people in India with educational text messages over a period of 2 years.  The project is supported by a consortium of organizations and in addition to  Nokia, includes Emory University, Johnson & Johnson, Aetna, Biocon, and Synovate (now Ipsos).

The prevalence of diabetes in India is high.  Presently, it is estimated that there are 60 million diabetics in India; the IDF predicts that there will be 87 million by 2030.  Indians get diabetes about 10 years earlier than people in Western countries and childhood diabetes has increased three-fold over the last 30 years.

Arogya World’s goal is to reach 1 million people in India and influence them through text messaging to improve their diet and increase their physical activity to prevent chronic diseases like diabetes.

Emory University helped Arogya World develop 56 diabetes awareness and prevention text messages which are being transmitted by Nokia Life’s mobile phone consumers in India in 12 languages.  Consumers who opt in get the text messages twice a week, free, for 6 months. Initial results from consumer testing of the messages and analysis of feedback from 750 consumers has been promising:

“results are encouraging and reveal that messages were found to be clear, and useful and compelling to a large extent by consumers. Effectiveness evaluation of the mDiabetes program is in progress.” reports the Center for Health Market Innovations

Dr Nalini Saligram, Founder and CEO of Arogya World, states in her article for CNN.com:

“Half of India (more than half a billion people) is under 25 years of age. As these young people get into their 30s and 40s and start getting diabetes in large numbers, the public health impact will be huge.”

To date (January 2013), this project has been a huge success. It is hoped that if effective, the mDiabetes project could be replicated in other countries and for other chronic diseases such as heart disease.

Please watch this one minute video on the mDiabetes Project: 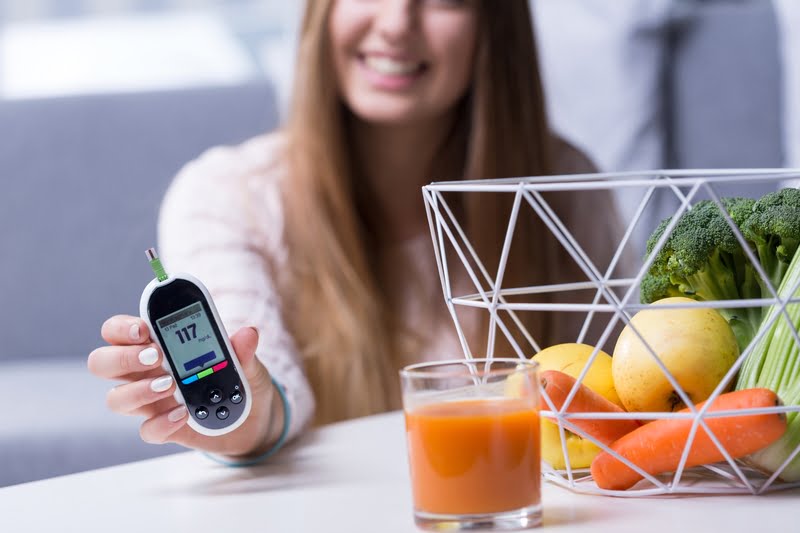 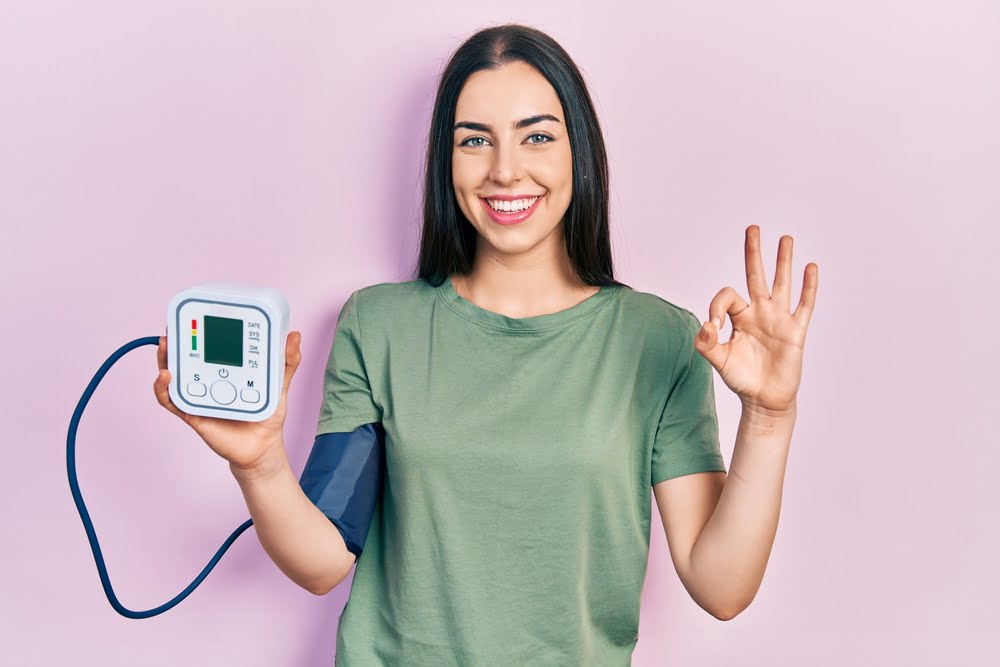