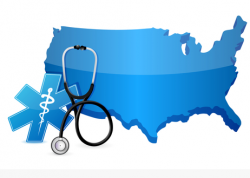 The United States spends more per capita on health care than other wealthy nations, but still lags behind in life expectancy and overall population health, according to a new study published in this week’s issue of JAMA. Noting a lack of universal health coverage,  study authors concluded: “High costs with mediocre population health outcomes at the national level are compounded by marked disparities across communities, socioeconomic groups, and race and ethnicity groups.”

While the US has made progress in increasing life expectancy, morbidity and chronic disease accounts for nearly half of the health care burden in this country. The study includes data on the status of population health from 34 countries from 1990-2010.

Lead author Christopher J.L. Murray, M.D., D.Phil., of the Institute for Health Metrics and Evaluation, University of Washington, Seattle. He and investigators from the U.S. Burden of Disease Collaborators, identified the leading diseases, injuries, and risk factors associated with the burden of disease in the United States, how these health burdens have changed over the last two decades and compared these outcomes with those of 34 Organisation for Economic Co-operation and Development (OECD) countries.

“Regular assessments of the local burden of disease and matching information on health expenditures for the same disease and injury categories could allow for a more direct assessment of how changes in health spending have affected or, indeed, not affected changes in the burden of disease and may provide insights into where the U.S. health care system could most effectively invest its resources to obtain maximum benefits for the nation’s population health. In many cases, the best investments for improving population health would likely be public health programs and multisectoral action to address risks such as physical inactivity, diet, ambient particulate pollution, and alcohol and tobacco consumption,” the authors conclude.

Click on the logo to view a brief video report on the study. 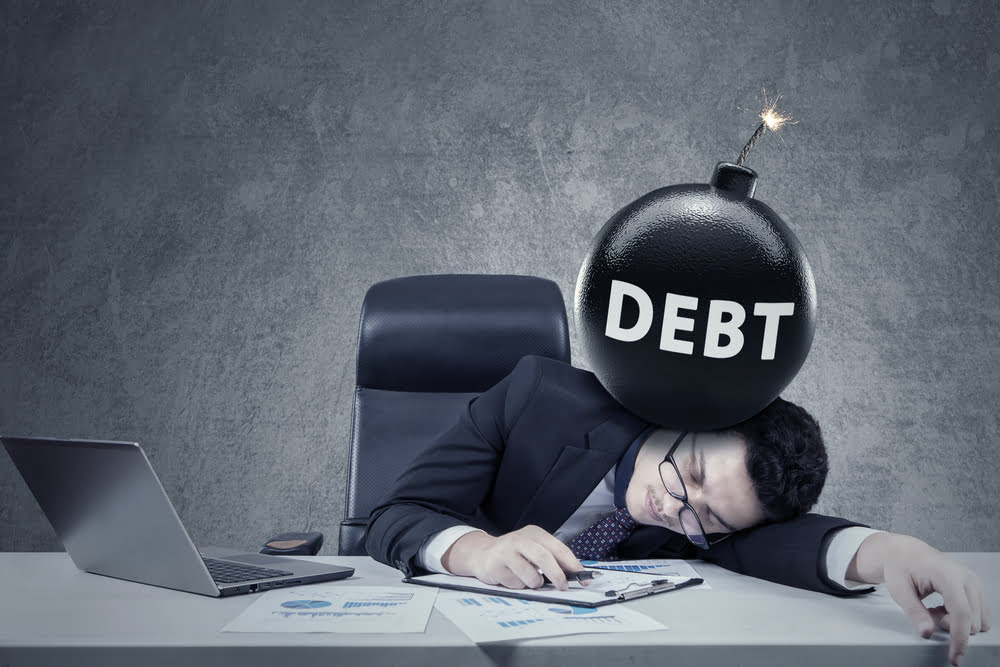 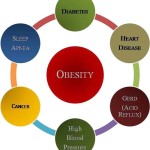 Population Health – The Work Has Just