My piece on the nursing shortage myth received more than 100 comments when it was reposted on the Health Care Blog a year ago. My basic theme was as follows:

My piece on the nursing shortage myth received more than 100 comments when it was reposted on the Health Care Blog a year ago. My basic theme was as follows:

It seems like I could re-write that blog post every year or so, because there always seems to be a new story acknowledging the current surplus of nurses but predicting a giant shortage in the future. I wrote a similar post a year earlier, for example.

“The economic recession may be to blame for a downturn in demand for newly licensed registered nurses, suggests a survey from the Robert Wood Johnson Foundation. The lead author speculates, however, that demand will grow stronger as healthcare reform is implemented.”

The author – a professor of nursing – says the problem is the recession. Then she adds that older nurses are going to retire and the Affordable Care Act is going to boost opportunities. “The opportunities for nursing are going to be humongous,” she concludes.

As before, I have my doubts:

Workforce projections rarely take into account long-term technological change, but simply assume that nurses will be used as they are today. I’ve taken heat for writing that robots will replace a lot of nurse functions over time. People seem to be offended by that notion and have accused me of not having sufficient appreciation for the skills nurses bring.

So let me try a different tack. Think about some of the job categories where demand is being tempered by the availability of substitutes. Here are a few I have in mind that have similar levels of education to nurses:

I don’t hear visionary leaders of provider organizations banging the drum about a nursing shortage and clamoring for more grads. And if somehow I’m wrong and demand rises, the problem can be solved with a more welcoming immigration policy.

Like I wrote before, “If you want to be a nurse, go for it. But if you’re choosing nursing because you think it’s a path to guaranteed employment, think again.” 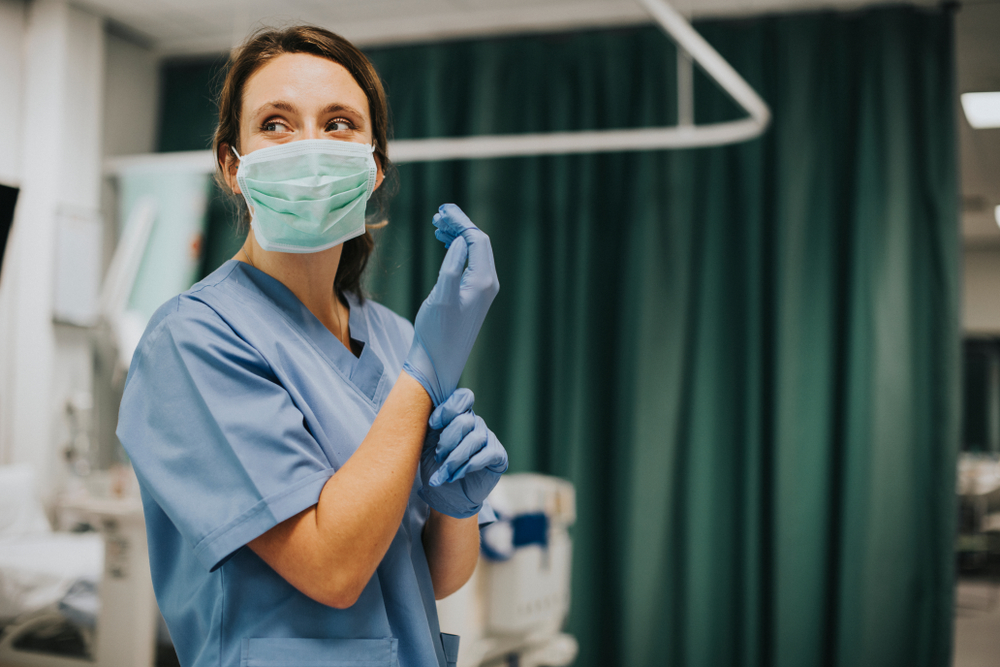 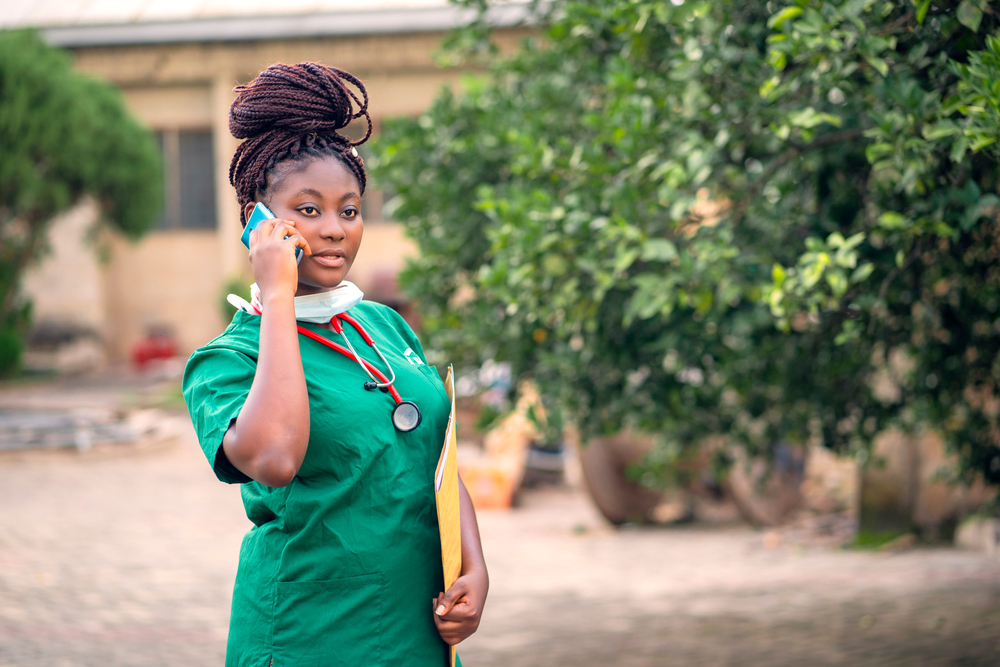 8 Tips To Decontaminate After A Long