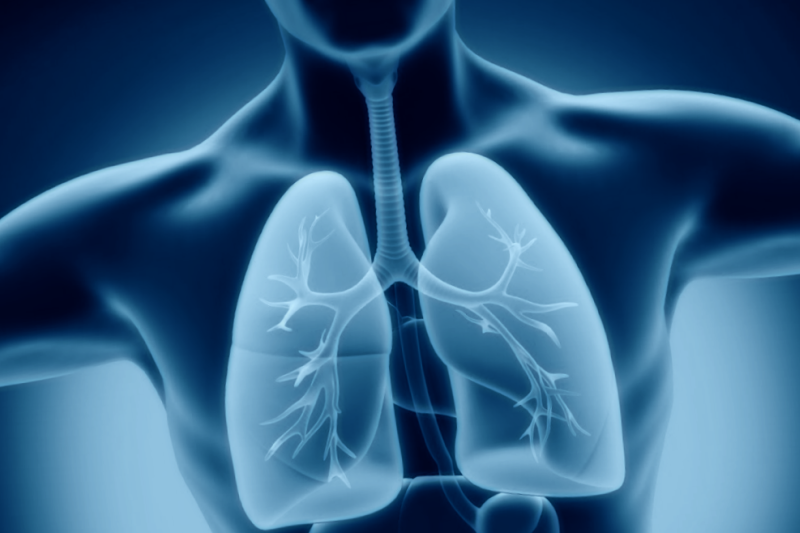 New Protein Could Aid in Therapy for Mesothelioma

In the world of oncology, there?s a common consensus that cancer rarely has a single cause. Instead, the majority of cancer forms emerge from a confluence of genetics and environmental exposures along with sheer probability; if you live long enough, you?ll most likely develop some form of cancer. In fact, medical professionals consider it a fundamentally modern disease precisely because cancer becomes more common once we can survive pervasive infectious illnesses and environmental threats. Unlike the many forms of cancer attributable to multiple causes, mesothelioma is unique in that it?s found almost exclusively in those exposed to asbestos. This information has led to widespread bans on asbestos use and legal action benefiting those affected, but unfortunately, it hasn?t much improved treatment protocols. Now, though, research into a protein known as fibrinogen, may offer insights into the best approaches for categorizing and managing mesothelioma. What is fibrinogen and what is its relevance to this form of cancer? In short, fibrinogen could be the survival rate predictor oncologists and their patients have been waiting for and, further more, may help doctors select the most appropriate treatment for individual patients. The Fibrinogen Protein Though you may not recognize this protein from your biology classes, all bodies produce fibrinogen ? it?s a protein found in blood plasma and it helps your blood to clot. While producing fibrinogen in normal, for those with mesothelioma, high levels of this protein could spell trouble. Very few patients with mesothelioma survive two years after diagnosis, but several studies show that those with greatly elevated fibrinogen levels have the shortest life expectancy. This is likely related to the established correlation between high fibrinogen and metastases in multiple cancer forms. The Power of Biomarkers Fibrinogen isn?t the only protein that?s helping to improve mesothelioma diagnosis and care. Specifically, when diagnosing and treating mesothelioma, doctors need to be careful to differentiate it from other forms of lung cancer. This is particularly important with the most common kind of mesothelioma ? pleural mesothelioma ? that affects the lining of the lungs. The two have very similar symptoms so the rate of misdiagnosis is unusually high. By testing for the expression of the BAP1 protein, oncologists can more consistently differentiate between mesothelioma and traditional lung cancer. Lung cancer sufferers, almost without exception, have normal BAP1 expression, but more than half of those with mesothelioma have abnormalities in this tumor suppressor protein. Like fibrin, BAP1 is a biomarker that?s improving our diagnostic and treatment approaches and, more importantly, offering an improved quality of life ? if not longer life ? to those with mesothelioma. These two markers, when paired with improved tissue imaging, show just how quickly scientists are transforming the front lines of cancer care. Changing Treatment Protocols Advances in biomarker identification aren?t the same as advances in treatment, but they can be used to extrapolate from existing treatment studies and fine tune current protocols. For example, because mesothelioma is such an aggressive form of cancer, doctors often meet it head on with equally aggressive treatment. Unfortunately, this ends up meaning that many patients undergo serious surgery without experiencing improved outcomes. Biomarkers, however, are helping doctors determine, in advance, which patients benefit from such an approach. Measuring pre-treatment fibrinogen levels has been especially helpful in allowing doctors to determine whether or not to go forward with aggressive surgery or to take a more palliative approach in mesothelioma patients. When doctors compared fibrinogen levels in patients who had equivalent surgeries, they found that those in the upper quartile of fibrinogen levels survived just beyond 5 months after surgery. The remainder of patients, however, survived over 31 months after treatment, on average. That?s an enormous difference, particularly for a disease with a traditionally high 2-year mortality rate. Research Horizons In the past several decades, biomarkers have proven time and time again to be the best determinant of a particular drug cocktail?s success. Using fibrinogen as a key marker may now allow oncologists to further perfect mesothelioma treatment protocols and may be bolstered by other biomarkers that are yet to be determined. For the time being, doctors can rely on fibrinogen levels to help them determine whether a patient should pursue a complete surgery, chemotherapy, and radiation regiment upon mesothelioma diagnosis or if they would be better off seeking ways to diminish the pain and discomfort caused by the disease. For those with high fibrinogen levels, it may even be the case that opting for palliative care is life prolonging because it doesn?t weaken the body as much as surgery and chemotherapy would; though, of course, any added time would be modest. A Changing Cancer For Changing Times Fibrinogen, BAP1, and other markers may be changing how doctors approach mesothelioma, but it?s also worth noting that doctors should be seeing a decrease in this already rare cancer in the next decade or two. Though the disease has a long incubation period, reduced use of asbestos, as well as the implementation of improved safety standards in recent decades, may be changing the pattern of its appearance. Until there is an outright ban on asbestos, we will continue to see patients afflicted by this aggressive, painful disease. 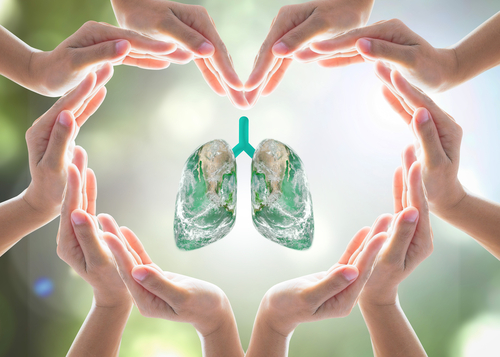 Asbestos Exposure And How It Can Lead