Cancer patients usually don’t die from the effects of their primary tumor. Metastatic lesions in other organs like the liver and brain usually do them in. Clinicians would thus love to know, if they could, which cancers are going to spread, and when.

Remarkably, Y. Peng Loh of the NIH and colleagues appear to have made progress in this regard. They claim to have identified a biomarker that predicts which tumors will metastasize in the next 2 years, with accuracy rates approaching 90%…at least in the rare cancers they studied. The marker is a protein, CPE-delta N. It is normally involved in the intracellular response to insulin and other hormones. Loh’s group didn’t actually measure CPE-delta N levels in tumor cells per se. Instead they measured levels of the particular RNA (ribonucleic acid) molecule that codes for CPE-delta N.

The scientists showed that when intracellular levels of CPE delta-N RNA within cancers was at least twice that found in surrounding tissue, the tumors were likely to metastasize within two years. Tumors that had levels below this threshold were unlikely to metastasize. Using this simple cut-point, Loh’s group accurately predicted metastatic events more than 90% of the time, and predicted the absence of metastasis 76% of the time.

Interestingly, the predictive accuracy of the new test surpassed that generated by routine “staging” procedures for cancers of the liver and the other rare tumors that served as the foci of these experiments (pheochromocytoma and paraganglioma). Routine staging typically accounts for primary tumor size, spread to local lymph nodes, and the presence of far-flung metastases.

“Testing for CPE-delta N, if combined with existing diagnostic methods, offers the possibility of more accurately estimating the chances that a cancer will spread,” said Alan Guttmacher, director of the Eunice Kennedy Shriver National Institute of Child Health and Human Development, which funded the study. “Conceivably, a patient’s CPE-delta N levels could be a key guide in individualizing their cancer care to improve outcome.”

In the first model, the scientists placed highly metastatic liver cancer cells below the skin of mice. Half of the transplanted cell clusters had been treated with antisense RNA specific for CPE-delta N, whereas the rest were not. After a month, the untreated tumors were far larger than the treated tumors.

After that, the scientists excised the tumors from the treated mice and placed them within livers of a fresh set of mice. After another month, only the untreated tumors went on to metastasize. Cool stuff! Follow-up studies eagerly awaited!

The write-up appears in the Journal of Clinical Investigation. 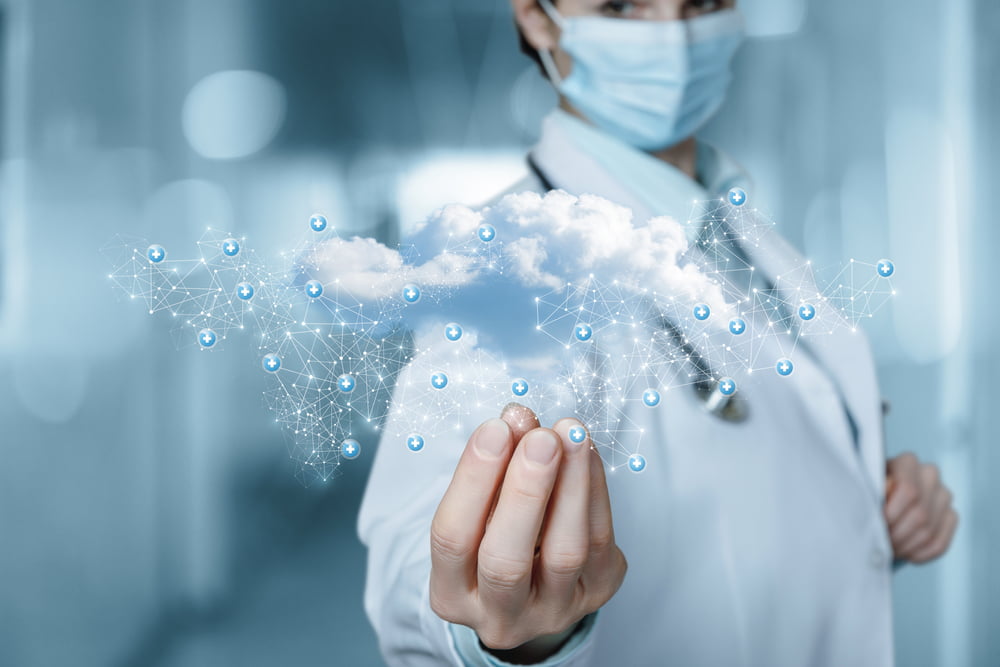 Medical Innovations: The Evolution of The Eye