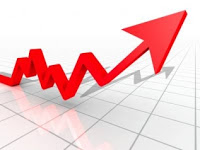 The Genworth 2013 Cost of Care Survey shows that the cost of receiving care in a setting such as an assisted living facility or nursing home is dramatically increasing, while the cost to receive care at home through homemaker services or a home health aide is rising at a much more gradual pace.

Said Pat Foley, president of distribution and marketing for Genworth: “If you look at national private nursing home costs over the past 10 years that we’ve done this study, the median annual costs have gone up from $65,200 to $83,950, increasing at more than four percent a year.”

Genworth offers these tips.
First, the more a person knows about the cost and impact of long term care choices, the more apparent it will become that he or she needs to start planning today.
Second, Build a Team.  Just as a football head coach surrounds himself with savvy coordinators who are tasked with specific coaching duties, consumers should bring in outside professionals to fill in the long term care gaps.
Third, Put It In Writing. It isn’t just identifying where the money is coming from. The plan should include a hardcopy and an electronic version of who your team is, their roles and contact information.” 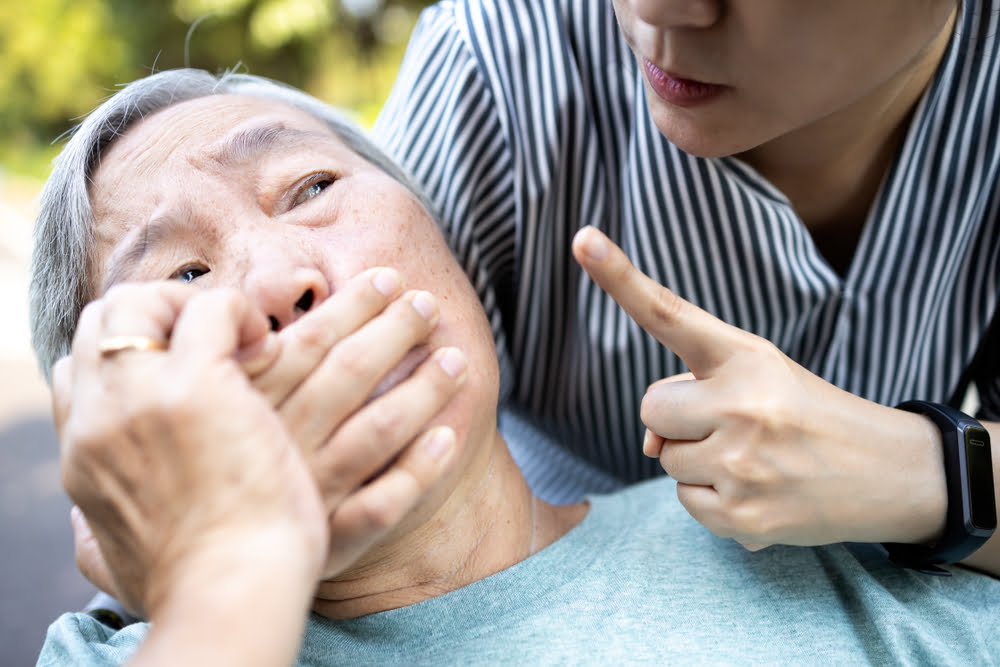 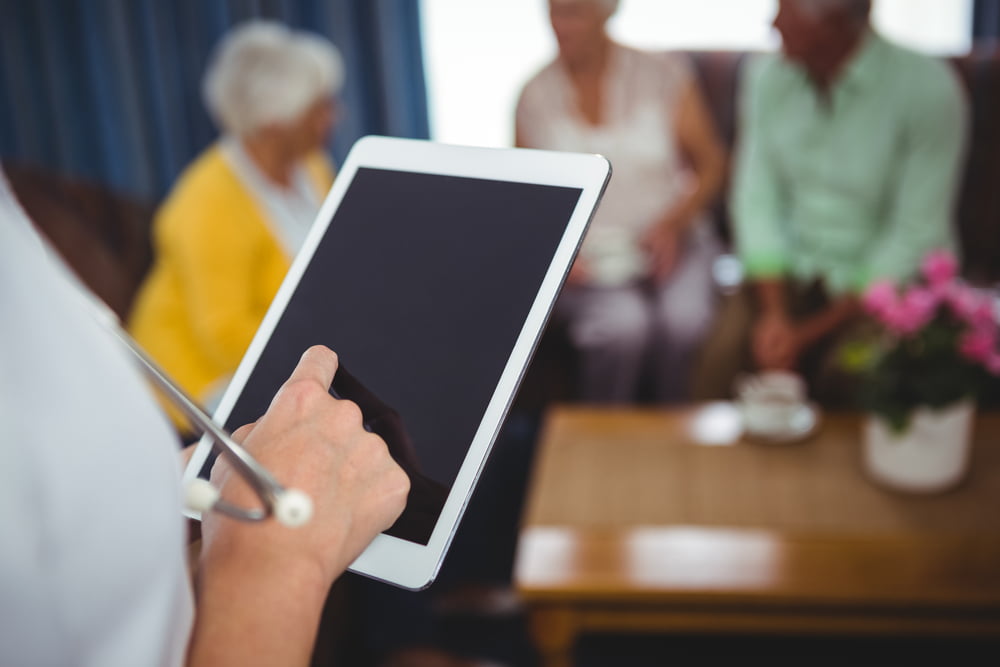 The Impact Aging-in-Place Technology May Have on

For many years, nursing homes have been nearly synonymous with aging, and became the