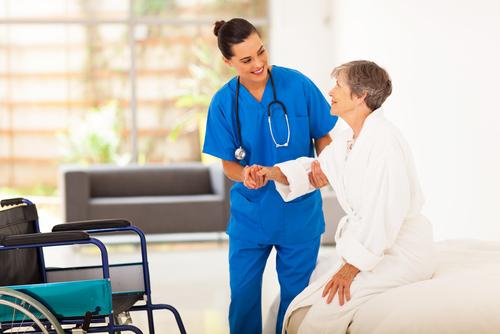 I’ve been a bit of a broken record about the so-called nursing shortage since at least 2009. (See here, here, here, here, here and here.) The conventional wisdom has been that we are facing a looming, massive shortage of nurses –in the hundreds of thousands in 10 or 15 years. I’ve always looked at those numbers with raised eyebrows, especially since they are often pushed by those with a vested interest in boosting the number of nursing students.

Of course there are variations by region, specialty, and level of expertise but in general the idea of a big nursing shortage just didn’t make sense to me. 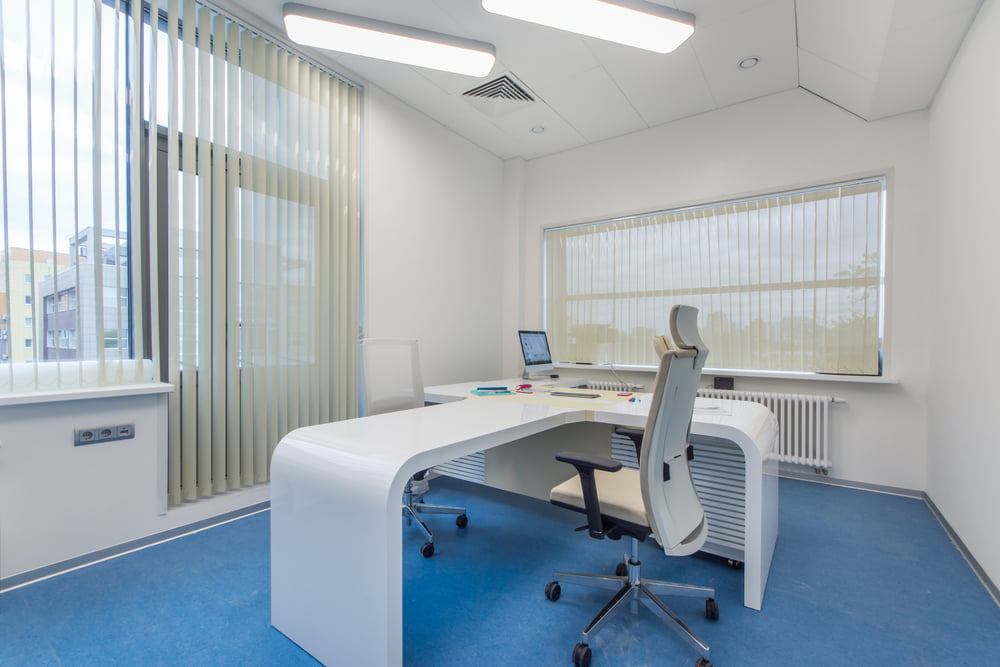 So I was gratified to receive the following note from a researcher at Staffing Industry Analysts:

I ran across your article in 2013 about the nursing shortage rhetoric being hootzpah. Good article, and turns out you were right on the money. Not sure if you’ve seen, but the HRSA just updated its projections and now projects a nursing surplus of 340,000 nurses by 2025 (given current conditions continue).

Wrote an article on it here if you’re interested.

Sure enough, the government’s estimate of the balance between supply and demand has shifted radically. In 2002 HRSA predicted a shortage of 800,000 RNSs by 2020. The latest estimate shows a surplus of 340,000 by 2025. The biggest reason? A huge increase in nursing graduates.

I think the long-term outlook for nursing demand may be even more dire, because forecasters tend to neglect the long-term substitution of capital for labor. There will still be a lot of nursing jobs, but nurse productivity will increase as technology improves, and some tasks done by humans today will be done by robots in the future.