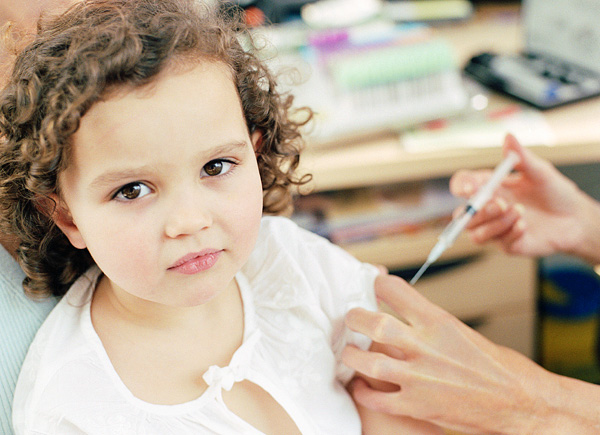 For decades, scientists have known that poor nutrition is a leading cause of many health problems. These problems include diabetes, heart disease and certain types of cancer. Heart disease is the number one killer in the United States and most other developed countries, but it often masks other epidemics. A growing number of children are developing diabetes. There are many causes of diabetes, but poor nutrition is at the top of the list. Elizabeth Mayer-Davis, a former American Diabetes Association president of health care and education and SEARCH researcher with the University of North Carolina, warns that the consequences for Type 2 diabetes could create a public health crisis. “Really, type 2 diabetes is exceedingly rare under the age of 10,” says Mayer-Davis. ?The great majority of people with diabetes under 21 years old have type 1, she adds. In 2009, only 1 in 3,000 people between ages 10 and 19 had type 2 diabetes. With type 1, there were 6 cases per 3,000 people between newborn and 19. However, the ratio of type 1 to type 2 diabetes varies among ethnic groups. In new cases of diabetes among African American adolescents over 10 years old, about 40 percent have type 1 and 55 percent or so have type 2.” Some children are predisposed to developing Type 2 diabetes, even if they weren?t born with Type 1. However, the risk of Type 2 diabetes in children can be significantly reduced if the right precautions are taken. Here are some preventive measures that parents and other adults should take.

Teaching children to eat healthy is a crucial part of halting the Type 2 diabetes epidemic. David Ludwig, director of the New Balance Foundation Obesity Prevention Center at Boston Children’s Hospital, states that one of the reasons the prevalence of Type 2 diabetes in children is rising is that more children are obese than ever before. ?The increase in type 2 diabetes appears to be driven by increasing rates of obesity, lack of exercise and low-quality diets. Scientists are less sure about the reasons for increasing rates of type 1 diabetes. But some evidence suggests that it may be related to changes in the microbiome ? the collection of bacteria and other microbes that live in and on the body, especially in the digestive tract.? Unfortunately, parents trying to prevent children from developing diabetes often focus too heavily on the impact of eating too much sugar. They believe that sugar is the sole culprit of diabetes, which couldn?t be further from the truth. The real risk of diabetes stems from being overweight. Obese people have a harder time processing insulin, which makes it more difficult to regulate blood sugar levels. Instead, parents should focus on feeding their children food that lowers the risk of diabetes. Here are some foods to try. Pecans, Pistachios and Almonds Nuts have received a bad reputation, because they have levels of fat. However, eating nuts in moderation actually drastically reduces the risk of obesity and diabetes. Here are a couple of reasons:

Pecans, pistachios and almonds are among the healthiest nuts available. One study found that eating pistachios reduces the risk of developing Type 2 diabetes among children that have pre-diabetes. Buy Less Processed Snacks Every child enjoys eating snacks from time to time. Unfortunately, they tend to eat a lot of highly processed foods with simple carbohydrates, which tend to leave them feeling hungry afterwards. It is better to make your children nutrient-rich, healthy snacks that leave them feeling full. Beans Joy Bauer, a Registered Dietitian with a monthly column in Woman?s Day magazine, reports that beans are great for preventing diabetes. They prevent high blood sugar spikes and are filling enough to discourage overeating. ?If you?re looking for foods that raise blood-sugar levels slowly and gently like rolling waves, choose high-quality carbohydrates instead of low-quality carbs like refined grains and sugary foods,? Bauer writes. ?Whenever possible, you?ll want to couple these carbs with protein and/or healthy fat. Beans (including black, white, navy, lima, pinto, garbanzo, soy, and kidney) are a winning combination of high-quality carbohydrates, lean protein, and soluble fiber that helps stabilize your body?s blood-sugar levels and keeps hunger in check. Beans are also inexpensive, versatile, and virtually fat-free.?

How do you develop nerve issues and

Our body’s nervous system is intricate and vast. It is a complex network connecting