Oddly enough, the Affordable Care Act (aka Obamacare) is being credited with spurring big improvements in the quality and convenience of hospital food.

Oddly enough, the Affordable Care Act (aka Obamacare) is being credited with spurring big improvements in the quality and convenience of hospital food. Regular readers know I’m a fan of patient experience surveys; see for example my post on how hospitals are focusing on noise reduction to improve their scores on such surveys and get bonuses from Medicare. More than once I’ve heard physicians scoff at the idea of patient experience surveys, asking, ‘why should we be rated on what patients think of the food?’ As I politely point out, patient experience surveys don’t actually ask about food. They do ask about how well doctors and patients communicate with patients, how well pain is controlled, and whether patients receive adequate discharge information. I’d argue that those are definitely relevant issues where patients’ views matter.

However there are a couple general questions about how patients  rate the hospital overall and whether they would recommend it to friends and family. And apparently some hospitals have used this as a jumping off point to improve food service. What’s interesting is that those who are following that path are saving money at the same time they are increasing service levels. 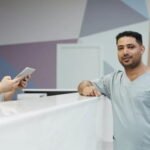 Blockchain Technology is Changing the Trajectory of the Healthcare Sector

Food costs at the hospital fell by $400,000 in the first year of its “restaurant delivery” system because items not served to patients during peak meal periods are sent to hospital cafeterias to avoid waste.

‘It’s been a game changer for us,’ said Angelo Mojica, director of food and nutrition services at UNC.”

So let’s get this straight. If this article is right it took ObamaCare to get hospitals to do something good for patients that is also a cost saver. Sounds like a pretty good argument for health reform.

By David E. Williams of the Health Business Group. 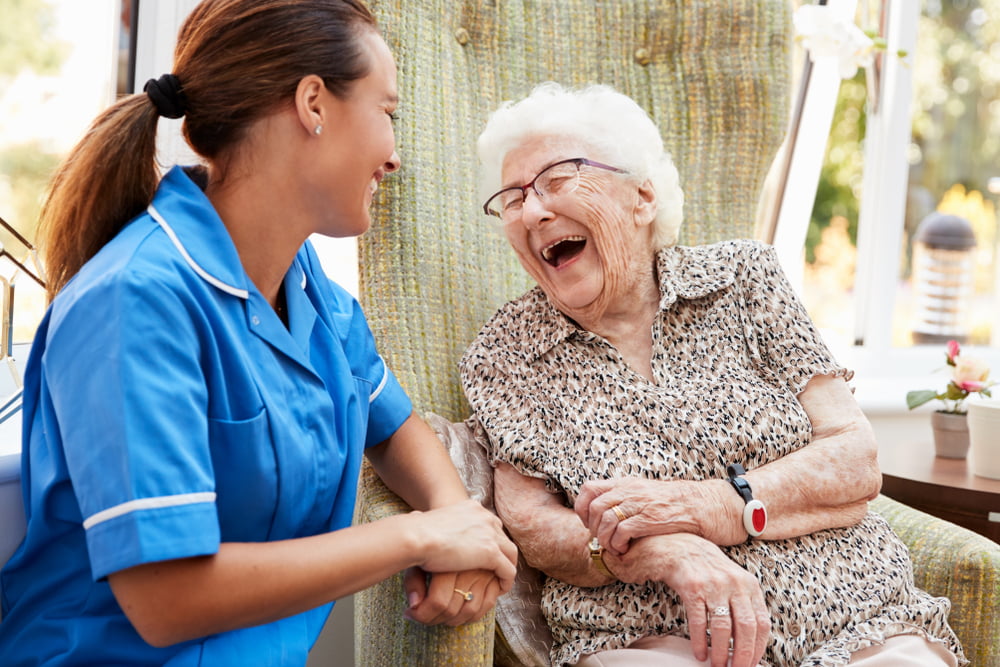