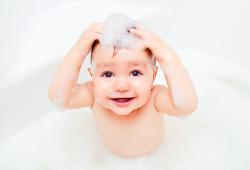 Patient Reviews: Don’t Throw the Baby Out with the Bathwater!

Patient advocate Trisha Torrey (Tragic Reminders of the Uselessness of Doctor Ratings) warns us not to trust online doctor reviews; health care journalism scold Gary Schwitzer picks up the story and runs it uncritically. There’s some worthwhile information in the blog post, but the case against reviews is seriously overstated and the alternative paths proposed are not as useful as they sound.

Torrey provides two examples of negligent physicians who received good ratings on various sites such as Healthgrades, Vitals, and RateMDs. One orthopedist later admitted performing fake surgeries and a family doctor turned out to be a drug abuser and dangerous prescriber.

So what do we empowered patients learn from all this?

First – that trusting reviews on a doctor ratings website is folly.  Clearly – you cannot trust them.  They are people’s opinions based on things like how polite the receptionist is – NOT helpful when it comes to the need for real care.

Second – that there are ways to find a doctor and his or her credentials online that are safe and useful, including information about malpractice.

And finally – that just because a doctor is nice, does not mean he or she is competent – and vice versa.  If you ask a friend for a referral to a doctor, and that friend uses the word “nice” – dig deeper!

As we move into 2014, and the Affordable Care Act kicks in, finding the right doctor is bound to become more difficult.  But that does not mean we can or should take shortcuts.  Read the USA Today expose cited above… it will make your toenails curl and will compel you to be very careful.

I beg to differ. On the first point, reviews vary widely in quality. But they are definitely not all “based on things like how polite the receptionist is.” For example, the Yelp reviews on my physician’s practice go into considerable detail about the workings of the practice and how the clinical skills of its various doctors. Yelp also has an algorithm to put the most useful reviews toward the top, and sure enough the first one for my practice is from a woman with chronic illnesses who’s been going to the practice for 10 years. She has 3 verified “check-ins” with Yelp from the practice. Her first name, town and profile are provided, and it’s possible to see the distribution of ratings she gave to other businesses and to read her reviews. Anyone who wants to spend the time could get a very good sense of the types of people reviewing the practice and could calibrate those comments and reviews with others written by the same people.

There is plenty of room for improvement in the Yelp system, but it’s a heck of a lot better than Torrey – and many other critics of online reviews – gives it credit for. Spend 15 minutes looking at Yelp reviews of doctors and form your own opinion.

On the second point, Torrey would have us believe that it’s easy to find “useful” information, including information about malpractice. But the same USA Today article she cites to expose the family practitioner is mostly about how abusive doctors can run amok for years –or forever– without having their medical licenses suspended or any information about the bad behavior coming to light. As the article notes, “The doctors’ names are a mystery: identifying information is stripped from the Data Bank’s public file. Full access is limited to medical boards, hospitals and other institutions that are supposed to weed out bad doctors.” And malpractice cases that are settled (the majority) are not made public.

Overall I’m surprised that a patient advocate would be so quick to trash reviews by fellow patients and accept as adequate what little information comes out of the medical profession and other official sources not completely committed to transparency. 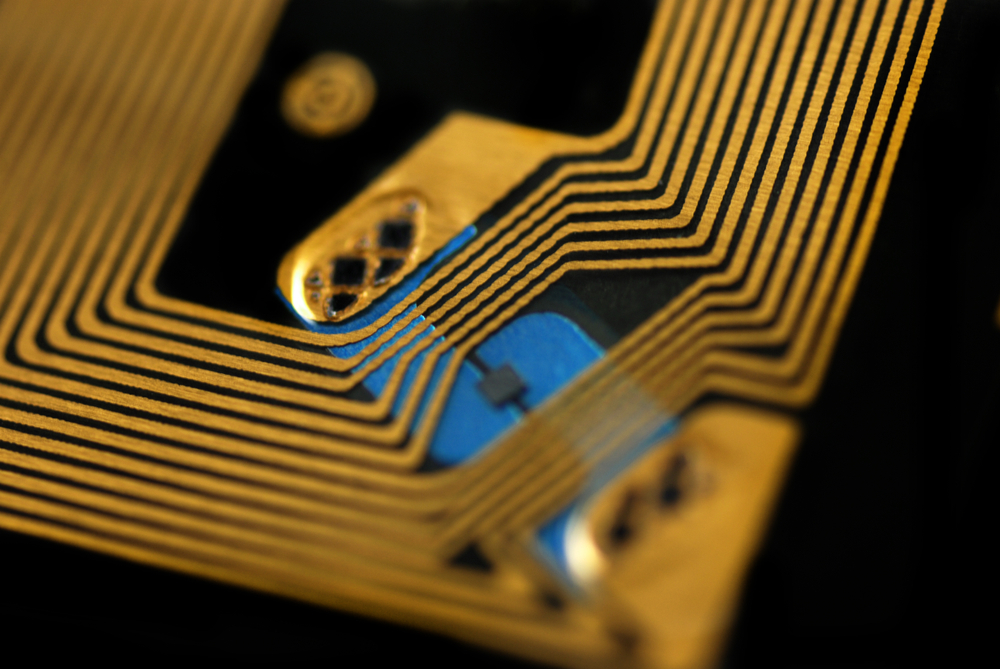 How RFID Solutions Can Improve Patient and

7 Helpful And Important Tips For Improving

Healthcare is first and foremost a customer service industry. No matter how skilled and experienced