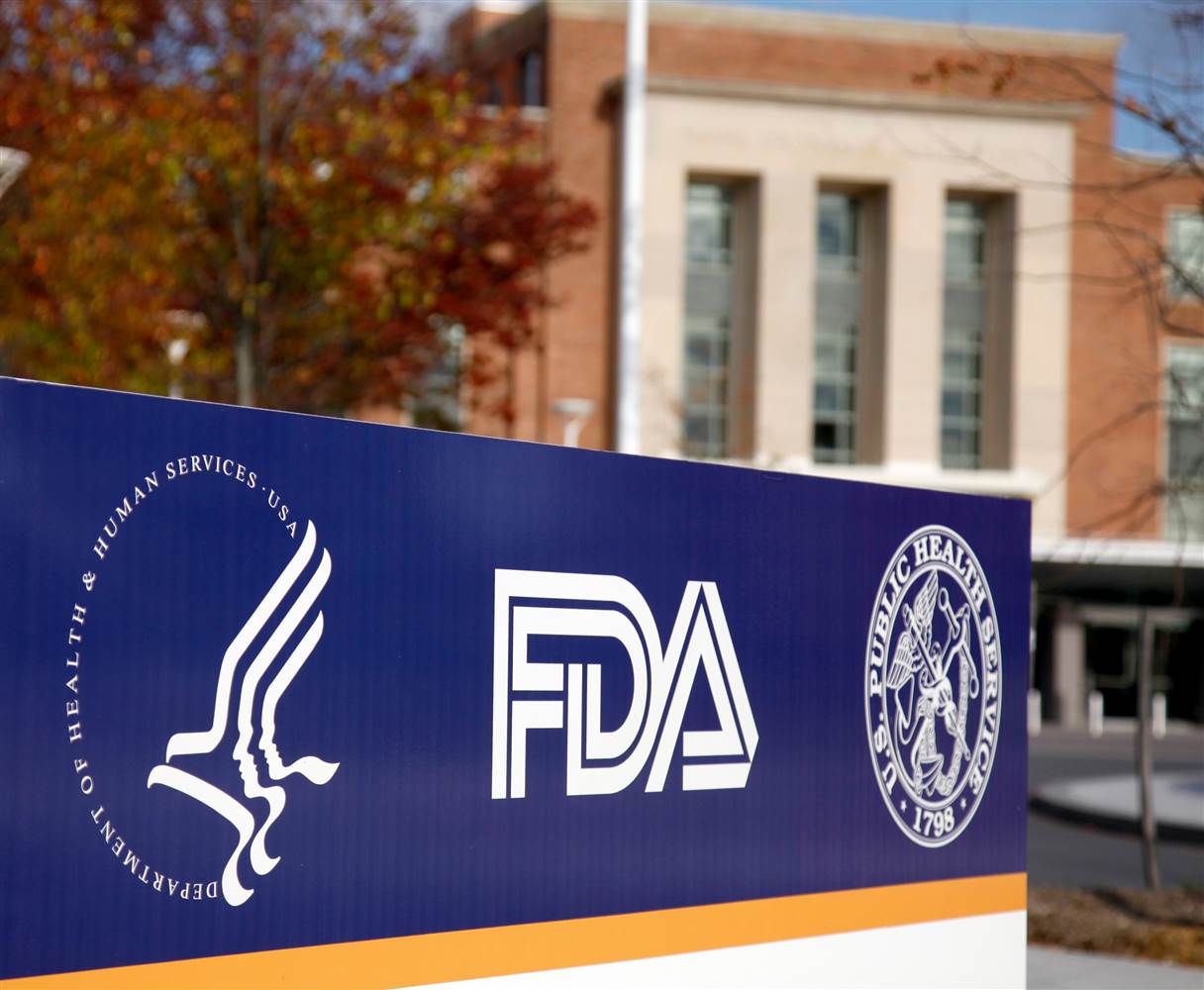 The Food and Drug Administration (FDA) is the U.S. regulatory agency responsible for approving new drugs. The FDA has very strict regulatory requirements that all pharmaceutical companies must abide by. Here are some things that you should know about the FDA.

Stages of the FDA approval process

There are multiple stages of the FDA approval process. Pre-clinical trials The FDA will not allow drug companies to test their products on humans without having data showing they are safe first. The first step is to test the drugs on animals. They must show detailed findings on the side effects and prevalence of any problems they find. They should also demonstrate the overall effectiveness of their drugs if any animals had one of the conditions. Testing on healthy humans After satisfying the requirements of the pre-clinical trials, the drug manufacturer may test the drug on healthy humans. The subjects in this stage don’t have the disease, so the drug company isn’t trying to determine the effectiveness of the treatment. They need to complete this stage to show that the drug is at least safe. They must identify any side effects and safe dosage limits. Between 20 and 80 volunteers participate in this stage. Depending on the severity of these problems, they may need to be addressed in future stages. If the drug is deemed unsafe at this stage, the FDA will pull it. Testing the drug on people that have the disease Once the FDA is satisfied that the drug is safe, the drug company can begin testing it on patients that have the disease. The drug company will use both a sample and control group. The sample group is given the CBD capsules or other medication, while the control group is given a placebo. The goal at this stage of the process is to determine whether or not the medication is a viable treatment. Several hundred patients participate in this stage of the testing process, because the drug company needs a large sample to determine effectiveness with a reasonable level of statistical significance. Meeting the FDA threshold at this stage is difficult. Fewer than one out of three drugs are approved for the third stage of testing. Testing on a larger sample of patients After passing the second stage, the FDA requires drug manufacturers to test their drug on a much larger sample size. Thousands of subjects are used in the final stage. In addition to testing their drug with a larger population, the manufacture must look for data on different populations. They try to have a randomized sample, so they can determine the impact the medication has on patients of different genders, races, ages and Comorbid health conditions. Submit a new drug application After collecting their data and meeting FDA requirements in previous stages, drug companies may apply for a new drug application with the FDA. After the application is processed, the FDA gives them a small window of opportunity to make a decision. The company usually has 10 months to make their decision. However, in some cases they will only have six months. At this stage, the FDA will either approve the drug or require the company to rectify any problems. If the company intends to fix the problems, they may resubmit an application for approval.

What does the FDA approval process mean for drug companies?

Only one out of 10 drugs are approved by the FDA. Companies often spend hundreds of millions of dollars on medications that are abandoned during the early stages of the approval process. The average cost to develop a drug that meets FDA guidelines is over $2 billion. The approval process arguably plays a role in driving up drug prices, because manufacturers must conduct a lot of research to satisfy the FDA requirements and fix any problems. However, these regulations also play in important role in ensuring patient safety. 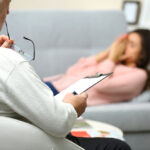 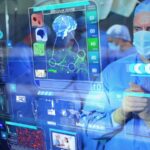