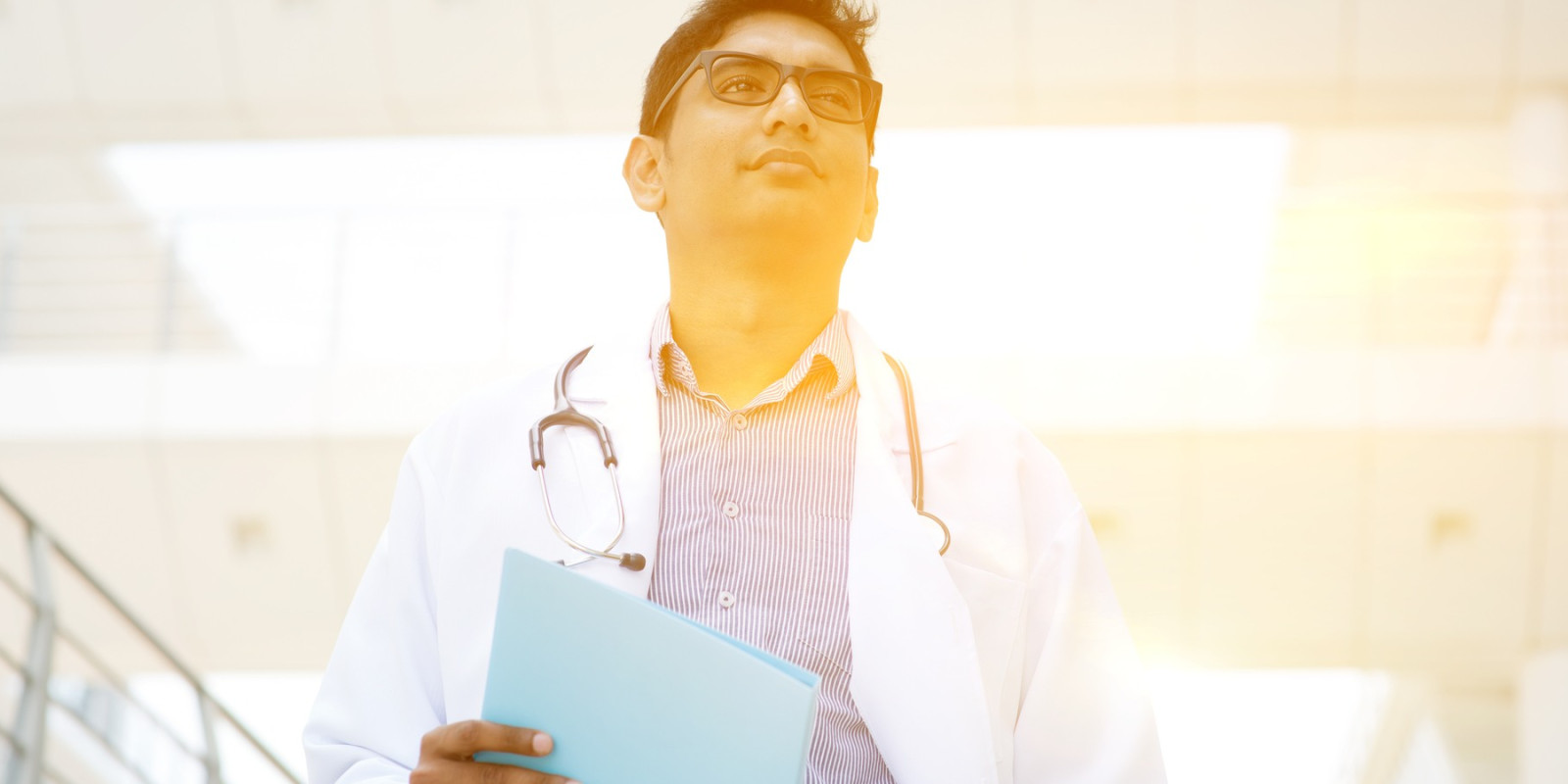 Resident Physicians Might Not Be Underpaid After All. Here’s Why

Residency is hard. Really hard. In fact, I completely underestimated how hard it would be. My sweet wife loves to remind me that she didn’t think I’d be able to finish it for the first 2 years. And, honestly, I thought the same. Because it’s hard, it’s common for residents to complain about it together. We all did. We sat around the resident lounge and commiserated by complaining together. We built great friendships, learned medicine, and cared for a great group of folks together. We also all agreed we were underpaid. Now that I’m a few years out of that formative experience, I want to revisit this touchy topic. Are residents actually underpaid?

The Truth Behind Residency Pay

Last week I met a resident at a local training program here in Chicago who told me, “I’m a highly educated doctor, and I make less than minimum wage!” I had heard that before, but could it possibly be true? Here’s what the numbers say. The national minimum wage is currently $7.25 per hour. The highest state minimum wage isn’t from a state at all; it comes to us from the District of Columbia at $11.50. There are higher minimum wages in some cities, but they’re almost definitionally exceptions. If you want to see the minimum wage in your state, you can find state data here. Those are hourly wages, but, remember, residents aren’t paid by the hour. They’re paid a salary. In fact, they’re paid via a very specific process within Medicare regulations. Salaries are based on seniority, specialty, and location/cost of living. Thankfully, we have really good data on this. In fact, the American Association of Medical Colleges publishes a report every year with exact numbers. Here’s a quick breakdown: last year, the average first-year salary (i.e. lowest year) was $51,586. The middle half of all residents had a salary between $49,396 and $53,273. (Not a lot of variation.) For the same year, the Social Security Administration reports the average salary nationally for everyone was $46,481. So, major point here: residents made a full 10% more than the average American. I know the next part of the argument, though: “Residents work so many more hours that their wages must be below minimum wage.” Let’s look at that. A few years back the Accreditation Council for Graduate Medical Education, the group that accredits residency programs, put a new 80-hour work week rule in place. It’s pretty simple: residents can’t work more than 80 hours per week, or the program gets in trouble. (For neurosurgery residents it’s 88.) Here are two things important to note: (1) Nearly every resident you ever talk with will tell you that they break the rule. (2) Very few programs have ever been shut down for violating this rule. Trust me, when you’re doing a residency, it feels like you’re breaking the rule. In fact, if you’re reading this during your residency, you might be thinking right now: “I know I’m over the limit!” In truth, statistically, you probably aren’t. Remember, it’s not one week over 80 that counts; it’s an average over a period of time. You can come up with occasional weeks that push past 80, sure. But, overall, you likely aren’t averaging over 80 hours. For argument’s sake, let’s say residents work that full 80 hours every week for an entire year. With an average salary of $51,586 divided by 80 hours per week for 48 weeks (4 weeks vacation being standard in residencies), the hourly wage becomes $13.43. I’ll admit, as a physician that feels low. If you compare that to the long list of hourly wages published by the Bureau of Labor Statistics, that puts residents just above “Driver/Sales Workers” at $13.41 and just below “Grounds Maintenance Workers” at $13.50. There are obviously differences in education and skill level, but, another major point: that is absolutely not below minimum wage. But is that the whole story? Not at all. In fact, if you look up “physicians” on that same list, you’ll find the average hourly wage to be $97.33. That’s right: finish your residency, and you get a whopping 624% raise. That logic leads you to believe that up to $89.30 per hour of a resident’s compensation comes in the form of training and education. It’s not green money, but it’s real. And pretty soon it becomes green money, assuming you finish the residency program.

Important Factors in the Compensation Equation

Residency makes for a long, long runway to higher compensation ahead. But you don’t do a residency for the money; you do it for the training and the future value of that training. In other words, it’s an investment today to make more money tomorrow. Feels weird not to include that in the compensation equation. I know this might be tough for a resident to read after another grueling day, but taking care of patients is an incredible honor. That skill and daily privilege is worth something. In fact, I think it’s worth a lot. Can you pay the rent with that honor? No, but if you discount it entirely or say it’s not worth anything, well, you may need less help with economics and more help from a career advisor.