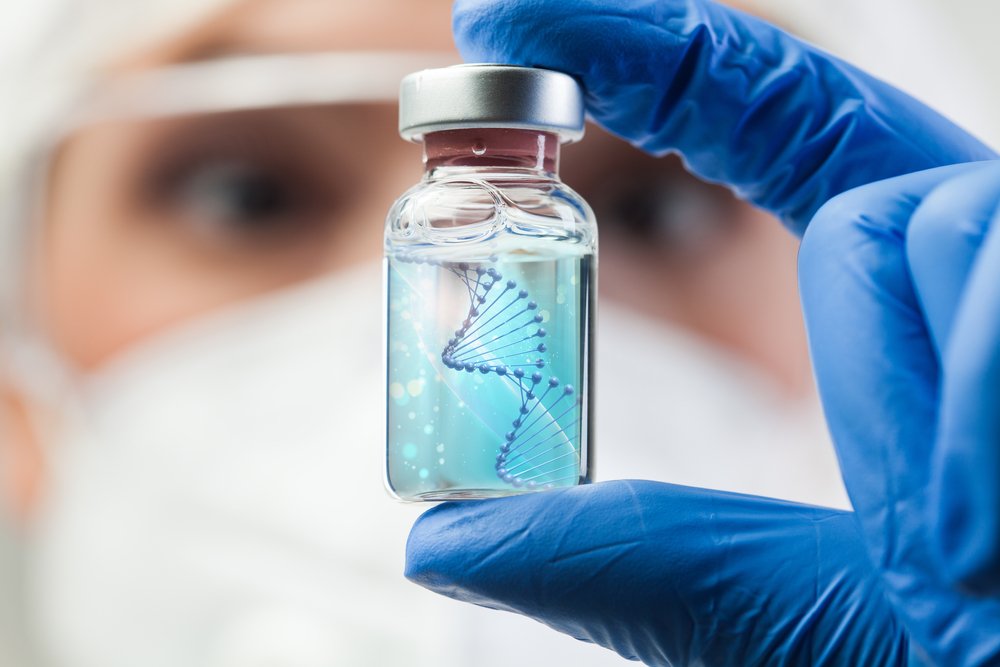 RNA vaccine technology is changing the future of healthcare. It will be the basis for many vaccines in the future.

Many experts recognize this. It is one of the reasons that BioTech is considered one of the Top Biotech Stocks to Watch after releasing its tremendously popular vaccine against Covid-19.

We shouldn’t be discouraged by the “disappointing” preliminary results of German biotech company CureVac’s COVID-19 vaccine seem to have dampened the spirits of investors and the general public regarding the future of vaccines based on messenger RNA technology, which is the same technology deployed by Pfizer/BioNTech and Moderna. As is already known, both vaccines have very high safety levels and have efficacy levels against the original Covid-19 strain that exceed 94% after two doses. CureVac remains at a modest 47%.

Is this a failure for the German company and do its results call into question the potential of RNA vaccines? Neither. In fact, many analysts believe that the immediate future of vaccines as diverse as those for influenza, tuberculosis, malaria and even AIDS lies in this technology. RNA vaccines are “the way forward”. This is the conclusion of Andy Geall, a vaccine researcher that worked at Novartis in 2013 wrote in a review that was published in the journal Nature this June. Geall was one of the researchers who, along with Katalin Karikó and Norbert Pardi, contributed to the design of lipid nanoparticles that enable the transport of messenger RNA inside the cell.

Over 30 years there have been signs that the technology was considered interesting. In 2012, for example, DARPA, the U.S. defense agency dedicated to advanced research projects, became interested in RNA vaccines pushed by the avian flu outbreak in South Korea and other neighboring countries. Companies such as Pfizer, AstraZeneca, Sanofi Pasteur and Novartis itself joined in. So did two small biotech companies, the German CureVac and the American Moderna. In addition to studies designed to treat various types of cancer, experiments were conducted in relation to some respiratory diseases such as influenza, and also those caused by viruses such as cytomegalovirus, chikungunya and Zika, as well as Ebola and HIV later on. But everything was progressing very slowly.

The SARS-CoV-2 virus began in December 2019 and everything accelerated. Between March and April 2020, several companies announced that they were on track to have a vaccine ready within a year and that the efficacy and safety levels would be high enough to protect large swathes of the population worldwide. The announcement obviously surprised everyone. The fact is, however, that they were already well on the way. Both those of conventional design and those based on messenger RNA. The main stumbling block for the latter was mainly technological and safety-related. They had never before been tested in humans on a large scale, nor had industrial-scale production been tackled. Regulatory problems, on the other hand, were solved by applying health emergency criteria due to the spread of the pandemic.

The sequence of the COVID-19 virus was obtained in record time, the target to generate the antigen was chosen and better nanolipid particle envelopes were prepared. Everything was ready in a matter of weeks. All that remained was to fine-tune the clinical trials and prepare the industry for mass production, recalls Jeffrey Ulmer, former head of preclinical research at GlaxoSmithKline. The two have been done at the same time, so that many processes have overlapped or been eliminated. In parallel, the public and private sectors have worked together with the support of public health agencies in the United States or European Union countries.

Adverse effects are caused by the RNA envelope and the presence of impurities in the preparation.

The rush of necessity has also led to problems beyond the manufacture and distribution of vaccines. For example, it is now known that adverse effects are caused by the packaging, which “needs to be refined”, and by contamination during manufacture.

Idibaps is leading a consortium to develop an RNA vaccine against covid-19.

RNA Vaccines Are Being Developed Around the World

RNA vaccines are being developed in other countries as well. Idibaps is leading a consortium in Spain that is working to develop a Covid-19 vaccine based on messenger RNA. The project involves the Universitat de Barcelona, the Institut de Recerca Biomèdica, the Universitat Pompeu Fabra, the Centro Nacional de Biotecnología del CSIC, the University of Santiago de Compostela, the Université Libre de Bruxelles and the animal health company Hipra.

“At the moment we have very good preclinical results and soon we hope to have a prototype that can be tested,” explains Idibaps researcher Monserrat Plana. However, “we are in talks with the ministry because we are without funding,” she explains.

Similar companies in other countries are also making headway. They are developing supply chains to help rollout the vaccines against Covid-19.

RNA Vaccines Are a Gamechanger for Fighting Viruses

RNA technology is clearly the future of fighting viruses and stopping future pandemics. This should have a huge impact on the future of healthcare and help avoid the need for future restrictions against outbreaks like Covid-19.