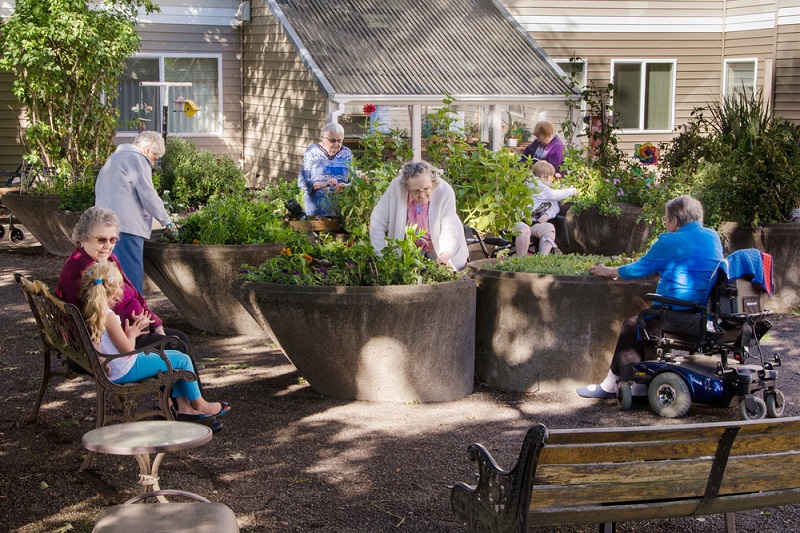 Baby boomers are changing the face of senior living. While previous generations were content to retire quietly and humbly, this generation is very active, even after being admitted into retirement communities. Retirement facilities are doing their best to accommodate their preferred lifestyles. This presents some new safety risks, but it seems to be beneficial overall.

There are a number of ways that senior living industry is changing. Here are a few.

Independent and active living facilities are on the rise

Before the turn of the century, the majority of elderly people that needed to go into retirement community needed a lot of hands-on care. As a result, investors expect the independent living market to rise 40% faster than other senior living accommodations in the near future.

This is in the case with baby boomers for a few reasons:

All of these factors have made them more insistent on greater autonomy as they age.

Unlike traditional nursing homes, communities like those found on assisted living center empower their residents to be active and participate in as many events and activities as possible.

Assisted livingadministrators want to be as accommodating as possible. However, they must also consider the safety risks that certain activities pose to all residents, even those that are in excellent physical condition.Most communities have built-in emergency call buttons throughout the facility that a resident can push if they fall or in distress.

They are developing new fitness regimens that find a reasonable compromise. This could actually be a good thing long term. Keeping residence more active will likely minimize future health risks up till their final days.

Greater emphasis will be played on socialization

While some residents will feel overwhelmed by the larger number of companions sharing their living space, others will be elated with the opportunities to connect with new friends. Senior living communities will try to build upon the silver lining in their growing populations. They are already starting to place a greater emphasis on Creating new opportunities for people.

A couple of seemingly contradictory factors could increase senior living costs in the future. The first is the possibility that seniors will be more likely to be injured, if they are living in more active communities that encourage more physical activity. They could also live longer by staying more active. Both of these factors will likely lead to higher senior living costs.