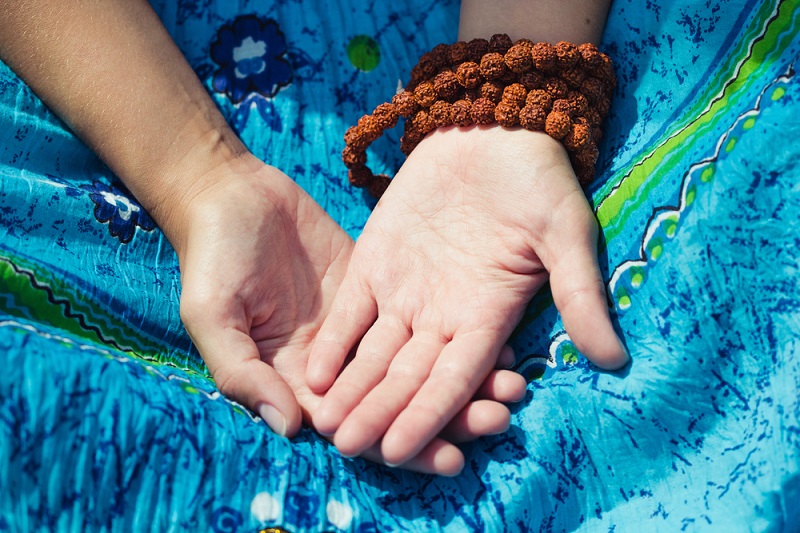 Most people turn to science when they need to treat ailments. A few people believe in witchdoctors, shamans or other types of faith healers. However, these beliefs are dying out in all but the most remote parts of the undeveloped world, such as Eastern Tanzania. There are still people that practice Wicca and other magical arts, but they don’t usually rely on them exclusively for treating their health problems.

Skeptics Are Warming to New Age Approaches to Healing

However, some people believe that we have become too fixated on science for the answers to our health problems. Believe it or not, some of the people that are exploring alternative healing practices, such as metaphysics, are some of the people that he would least expect. They include atheists with extensive credentials in the fields of science. My friend Emanuel, the editor at Aprende Gran Magia states that a number of scientists in his home country of Spain are starting to look towards healing solutions that transcend current scientific knowledge.

Although Emanuel’s observations are mostly anecdotal, they are still surprisingly convincing. It is unusual enough that the author of a website on Wicca, magic and other supernatural phenomenon would associate with leaders n the scientific community. The idea that they would openly confess their support for metaphysics as a supplement to modern medicine is even more usual.

Is there room for metaphysics in the medical community? A slowly growing number of skeptics concede that there is.

What is the first thing that comes to your mind when you hear the word metaphysics? There are probably a number of cultural clichés that come to mind, such as that teenage female duck on Looney Tunes levitating above the ground or old episodes of Sabrina the Teenage Witch. To the average skeptic, metaphysics doesn’t seem to have any practical benefit into our daily lives.

However, a growing number of skeptics are starting to discover the health benefits this field has to offer. Although many of the contemporary beliefs about magic, Wicca and Druidism will never resonate with the average skeptic, some of the practices are starting to have real, tangible benefits.

The New Scientist recently published an article about this very topic. This magazine is not known for supporting Wicca or other beliefs about magical practices. They certainly would not believe that casting magical spells would have any meaningful influence on the natural world. Nevertheless, they recognize that the realm of metaphysics is still real and has a profound impact on our lives. It is just as influential as science, even though it does not get nearly the same attention.

There are a number of ways that metaphysics can help with treating health problems, even for skeptics that have rejected the notion of magic, psychic phenomenon and astral projection. People that practice metaphysics are usually intuned to another dimension. This helps them escape that stresses of modern life, which is clearly one of the biggest causes of modern health problems. They also tend to use a number of herbs that are known for their medicinal properties. Although some people are still skeptical of many elements of holistic medicine, there is growing research showing that it can be surprisingly beneficial. However, it should be used as a supplement to modern medicine, rather than a substitute.

There are lots of great spiritual herbs that have helped with deep healing. Chamomile and fennel tea are surprisingly effective. Chamomile helps relax your inhibitions and make your body more receptive to positive energies. Fennel tea is good for reducing stress and minimizing cravings of sugar and other toxins.

New Age music is another area that has helped many people. It has been shown to alleviate stress.

There are a lot of great benefits of new age practices. This can help people improve their health, even if they are otherwise skeptical. Of course, the benefits are more evident for people that are more open to them.