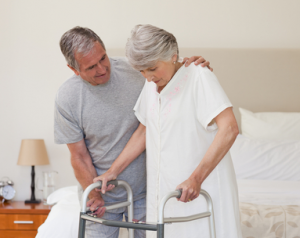 Using Wireless Networks to Detect Falls In the Elderly I have been personally interested in home care for the elderly ever since my Mother passed away from MSA and I got involved with the home care support for my mother in law as I described in my piece Getting in bed and getting ready to die.

But for slow-developing, long running diseases like Parkinsons,  Alzheimers and movement disorders in general, the doctor-patient relationship has a dimension that develops over time as the doctor prescribes a treatment plan, the patient comes back for follow-up and reports back.  In this situation – data collected by the patient at home before the visit (either manually or by personal medical devices) is of crucial interest to the physician.  Did the patient take the medication on time and in the correct dose?  Did the patient fall and if so, when did the fall?

Elderly patients rarely remember when these critical events happen and the task is then delegated to a care-giver who may or may not record the data in a reliable manner – especially considering the emotional and operational load at home of taking care of a chronically ill loved one.

With follow-up visits few and far between, there is an acute need for technology that can be easily deployed at home and that can automatically collect this sort of data. Recent work done at the University of Utah promises to improve safety and patient-mediated data collection at home.

I had previously written about use of tablet technology to make it easier for older people to live in their home with own familiar surroundings  and not be required to move into an old-age home. One of the most important things for a person with Parkinsons Disease or MSA (multiple system atrophy) is the ability to detect falls in order to send an alert to a caregiver and deliver help as quickly as possible.

New fall-detection technology developed by a team at the University of Utah would not require the elderly to wear a personal monitoring device.

Researchers Brad Mager and Neal Patwari have built a monitoring system using a two-level array of radio-frequency sensors placed around the perimeter of a room at two heights that correspond to someone standing or lying down.

The sensors are similar to those used in home wireless networks.

Each sensor in the array transmits to another, and anyone standing or falling inside the network would alter the path of the signals sent between each pair of sensors.

The fall-detection system also can distinguish between a dangerous fall and someone simply lying down on the floor.

“Ideally, the environment itself would be able to detect a fall and send an alert to a caregiver,” Patwari says.

By measuring the signal strength between each link in the network, an image is produced to display the approximate location of a person in the room with a resolution of about six inches. The radio tomography imaging technique uses the one-dimensional link measurements from the sensor network to construct a three-dimensional image. 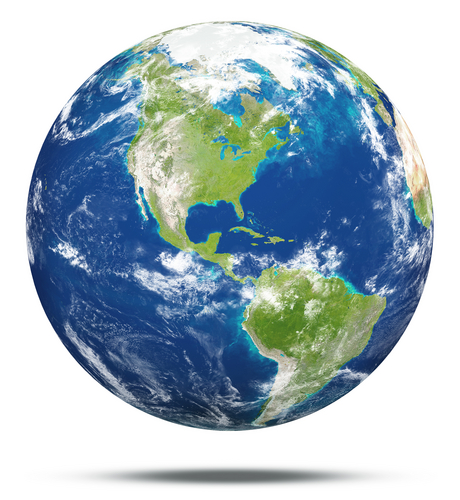 Is the cloud the cure for what ails you? It could be, if service

You hear the term “M2M” a lot these days in the tech industry, and