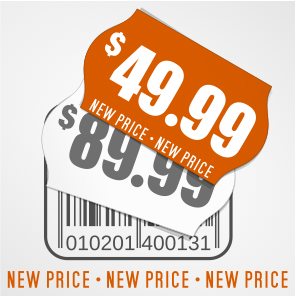 Five months after the commission [Chi aired by Reinhart] filed its final report, Governor Corzine introduced and New Jersey’s State Assembly passed Assembly Bill No. 2609. It limits the maximum allowable price that can be charged to uninsured New Jersey residents with incomes up to 500 percent of the federal poverty level to what Medicare pays plus 15 percent, terms the governor’s office had negotiated with New Jersey’s hospital industry.

I don’t favor government price fixing. But if an uninsured patient enters a hospital, somebody has to figure out what fee should be paid. The hospital’s list prices are phony prices that other customers are not paying and that were basically selected in order to maximize against third-party payment formulas, given the wacko way that Medicare pays. When the hospital tries to charge the uninsured patient list prices it is implicitly pretending that these are market prices, when they are not. So if I were on a jury having to decide who owes what, the New Jersey solution is about what I would decide.