From relatively humble beginnings in the late 1990s, and some failed product designs involving in-dwelling collagen plug materials that were eventually abandoned due to the potential risk of embolization, the vascular closure market – primarily serving the fields of interventional radiology and interventional cardiology – has mushroomed over the past several years with the introduction of a number of new, safer, and more effective products. Effectively sealing the puncture left behind after a catheter-based procedure performed through the femoral artery helps achieve faster hemostasis, enabling the patient to walk and resume activities sooner than with manual compression and thus it provides much greater post-procedure comfort for the patient.

Growth in this market is also being driven by a desire to increase efficiency and throughput in the cath lab and by the growing number of complex, large-bore procedures (18-French and greater) being performed percutaneously through the femoral artery (e.g., endovascular abdominal aortic aneurysm repair and transvascular aortic heart valve replacement), which, due to the large size of the puncture, routinely employ a closure device to achieve hemostasis following the procedure. 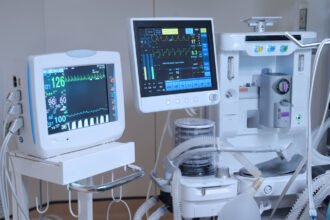 Can Medical Devices Help Reduce the Cost of Healthcare?

The Important And Powerful Role Of Portable Oxygen Concentrators

The Keys To Maintaining Safety With Medical Equipment

However, usage of vascular closure devices varies widely by location and facility and they are still not considered routine for simple cardiac catheterizations, such as cardiac stenting procedures, in large part due to the added cost they convey to the procedure – a cost that in the US, often must be absorbed by the hospital. In fact, in about 40% of interventional coronary and peripheral vascular procedures, physicians still employ manual compression alone. Additional clinical data proving their benefits versus standard manual compression in a variety of clinical settings, but particularly for high-complexity procedures or high-risk patients, will be essential to improving payor coverage and reimbursement and increasing penetration of these devices.

The active vascular closure device (VCD) market will be negatively impacted going forward by the rapid rise in the number of interventional procedures (particularly simple cardiac interventions) performed via the radial artery in the wrist, which leaves behind a much smaller arteriotomy that is easier to close using manual compression alone or with an assisted-compression device. The percentage of procedures performed via the radial artery route varies widely by country/region as well as by physician/facility preference; however, this newer method of performing interventional procedures, which offers a lower vascular complication rate, is trending upward overall. To address this growing opportunity, several manufacturers have developed compression-assist devices designed specifically to facilitate hemostasis after radial procedures.

When the VCD market began some twenty years ago, there were just two active closure device products available: Abbott Vascular’s Perclose and St. Jude Medical’s AngioSeal. Now, however, there are more than a dozen different products available or in development in the active, mechanical closure space alone (not including passive devices such as hemostats and compression devices), and the list of competitors continues to grow.

By PatrickDriscoll
Follow:
I serve the interests of medical technology company decision-makers, venture-capitalists, and others with interests in medtech producing worldwide analyses of medical technology markets for my audience of mostly medical technology companies (but also rapidly growing audience of biotech, VC, and other healthcare decision-makers). I have a small staff and go to my industry insiders (or find new ones as needed) to produce detailed, reality-grounded analyses of current and potential markets and opportunities. I am principally interested in those core clinical applications served by medical devices, which are expanding to include biomaterials, drug-device hybrids and other non-device technologies either competing head-on with devices or being integrated with devices in product development. The effort and pain of making every analysis global in scope is rewarded by my audience's loyalty, since in the vast majority of cases they too have global scope in their businesses.Specialties: Business analysis through syndicated reports, and select custom engagements, on medical technology applications and markets in general/abdominal/thoracic surgery, interventional cardiology, cardiothoracic surgery, patient monitoring/management, wound management, cell therapy, tissue engineering, gene therapy, nanotechnology, and others.
Previous Article Call for Quality Training Abstracts via Telluride Alum
Next Article On Shoshin and Software Security 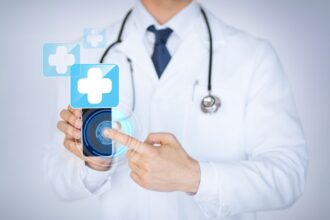 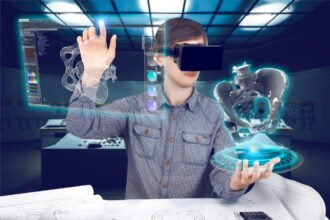 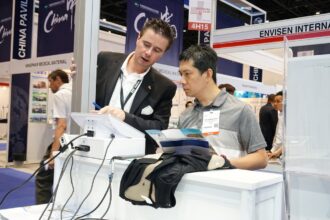 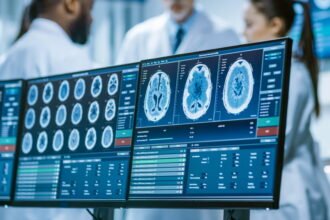