Vestagen Gets $8.3M for Super Scrubs

Patients aren’t the only ones who are prone to infections like MRSA and C. difficile in hospitals.

Patients aren’t the only ones who are prone to infections like MRSA and C. difficile in hospitals. Healthcare workers get them too, and may even transmit them to other patients.

A new line of apparel called Vestex is trying to scratch healthcare worker’s garments from the list of suspects in spreading bugs in a healthcare setting. Investors have just backed the makers of the apparel with a $8.3 million Series A to apply for FDA medical device clearance and launch the line of products.

Vestagen Technical Textiles scored a new investor in Advent Life Sciences, which was joined by Alliance Healthcare Investment Fund and V-Ten Capital in the round.

The company’s products are based on a trifecta of technologies that repel liquids, resist bacteria and enhance comfort. First, a fluorine/silicon oxide-based technology binds to individual fibers of the garment to resist water, blood and bodily fluids, the company says. For the antimicrobial piece, the company uses a technology it calls Semeltec, whose protective properties were studied by researchers at Weill Cornell College, Virginia Commonwealth University and MedStar Health Research Institute. Thirdly, hydrophilic properties on the inside of the material wick away sweat for comfort.

A study conducted in an Israeli medical center and published in the American Journal of Infection Control last year found potentially pathogenic bacteria on 63 percent of doctors’ and nurses’ uniforms. Thus, the antimicrobial market is a crowded with companies including apparel makers Quick-Med Technologies and Fosshield, which also have FDA-cleared antimicrobial textiles.

A company rep said the products are “priced slightly higher” than standard scrubs, but are also more durable and can last longer. 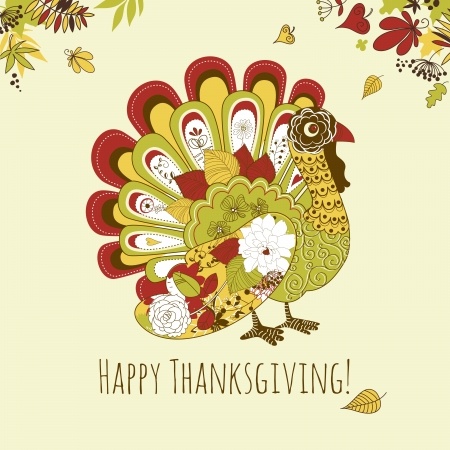 What This Nurse is Thankful For

First and foremost, Thanksgiving is a paid holiday, so I’m thankful for any day