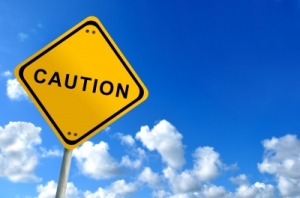 My cellphone was off Friday night so I was lucky enough to miss the Amber Alert that was sent out at 1:45 am when a mom decided to drive home from Pennsylvania to have her son treated at Boston Children’s Hospital. I heard about it Saturday night from some friends who couldn’t believe this had occurred and were annoyed at being awoken.  From where I sit, the only good thing about it is that it’s literally a wake-up call to the whole community about how the system treats vulnerable people.

It’s hard to say exactly what happened. But from what’s been written, it goes something like this:

As I mentioned I don’t know exactly what happened. But I tend to give the mom the benefit of the doubt. In particular:

The mom apparently has some moving violations and a charge for prostitution. I wouldn’t be too quick to judge her for those things.

It’s hard to know what to do when your kid is sick and you’re trying to navigate the healthcare system. That’s true even for a well resourced, well educated dad like me who works in healthcare. Without those privileges it appears all too easy to end up with Amber Alerts, arrested moms, and kids taken by the state when a mom tries to do what’s best.

Image courtesy of mrpuen at FreeDigitalPhotos.net 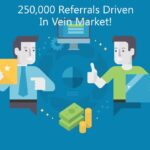