6 Ways Living Green Can Be Better for Your Health

Helen and Scott Nearing invented the concept of living green in 1954. It didn’t start becoming popular until the 2010’s. However, a growing number of people are exploring the benefits of sustainable living. Most people are interested in living green because they want to preserve the environment. However, there is a multitude of other benefits as well. Many people are embracing green living to save money, while others are more interested in the health benefits. Here are some ways that living green can help you live a healthier life.

Practicing sustainable living is one of the surest ways to reduce pollutant levels. The World health organization reports that this, in turn, reduces the risk of:

The World Health Organization estimates that ambient pollution in both rural and urban regions cost 3 million premature deaths in 2012. Following a green lifestyle will significantly reduce these risks. However, the entire community needs to make an effort promote sustainable living. ?People living in low- and middle-income countries disproportionately experience the burden of outdoor air pollution with 87% (of the 3 million premature deaths) occurring in low- and middle-income countries, and the greatest burden in the WHO Western Pacific and South-East Asia regions. The latest burden estimates reflect the very significant role air pollution plays in cardiovascular illness and premature deaths ? much more so than was previously understood by scientists. Most sources of outdoor air pollution are well beyond the control of individuals and demand action by cities, as well as national and international policymakers in sector like transport, energy waste management, buildings and agriculture.?

For several decades, we have understood the health risks caused by lead and asbestos. However, we are only recently starting to understand the health risks of other household products that have are currently approved by consumer protection regulators. It may take years for us to understand how different chemicals and toxins affect our bodies. By the time we understand these links, we may have caused irreversible problems to our health. If you use green paints, cleaning agents and other non-toxic products in your home, he will significantly reduce the health risks. Companies like Norwex have developed new minds of green products, which have proven to be much better for our health.

During the United States Democratic primary, presidential hopeful Bernie Sanders cited to Denmark to prove that single payer healthcare drastically reduces healthcare expenditures. What Senator Sanders failed to take into consideration what is that Denmark has a much more active lifestyle. One of the biggest reasons is that people rarely drive. Instead, they ride their bikes almost everywhere they go. By relying less on cars for transportation, they keep themselves much more active and healthier. This obviously has significant health benefits, since our sedentary lifestyle is responsible for back pain, obesity, diabetes and many other health problems people have developed over the past 20 years.

The average American eats a ton of processed foods. According to numerous health experts, this is one of the biggest causes of obesity and malnutrition. People that follow greener lifestyles tend to eat much healthier.

Insomnia is one of the biggest causes of health problems today. According to the Center for Disease Control, sleep problems have become an epidemic that needs to be addressed. The CDC estimates that 37.9% of Americans have inadvertently fallen asleep during the day because they didn?t get enough sleep in the evening. Living green can help people sleep much better. People that live greener lifestyles tend to spend much less time on their electronic devices late at night. They also sleep on much better-quality mattresses, such as this eco-friendly foam mattress, which help them make it through the evening.

Following a Green Lifestyle is Key to a Healthier, Happier Life

Of course, we can?t give up all of our modern necessities. However, it is clear that living a greener lifestyle has numerous health benefits. 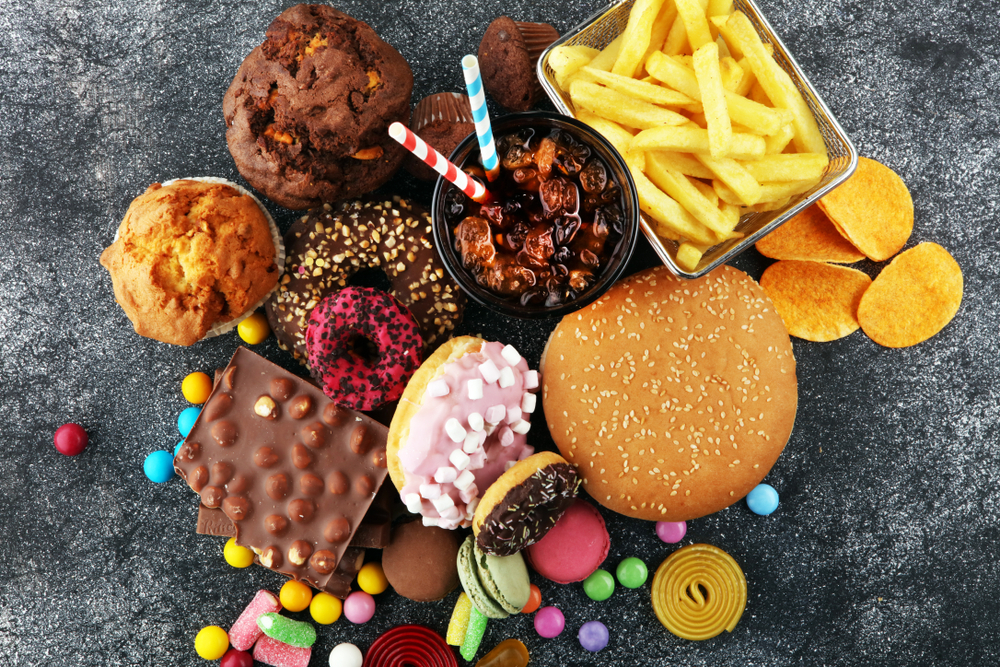 When we talk about eating disorders, we often mention anorexia and bulimia. But did 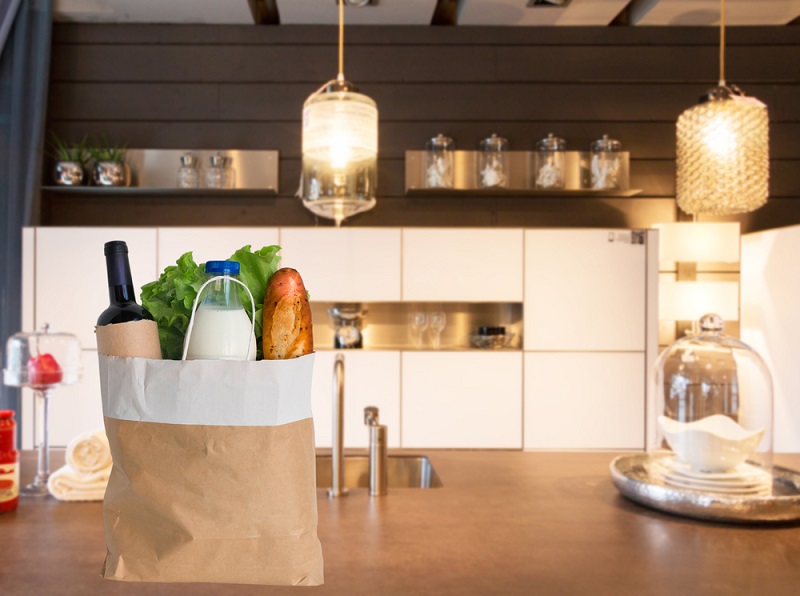 Eating Healthy on a Budget: How to

According to the CDC’s most recent data, a whopping 93.3 million adults in