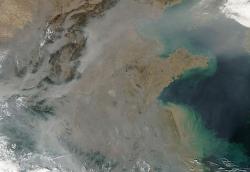 Air Pollution Causes Cancer: WHO Says We Must Act “Without Further Delay” Outside air pollution causes cancer and is a major risk to health in general, the World Health Organization (WHO) concluded today.

Outside air pollution causes cancer and is a major risk to health in general, the World Health Organization (WHO) concluded today.

This is the first time that WHO has officially classified outdoor air pollution as carcinogenic, even though it has been known for years to increase an individual’s risk for a range of diseases, including respiratory and heart diseases. Exposure levels to air pollution have increased significantly in recent years, the agency reported, particularly in rapidly industrializing countries with large populations.

“The air we breathe has become polluted with a mixture of cancer-causing substances,” Dr. Kurt Straif of WHO’s specialized cancer agency, the International Agency for Research on Cancer (IARC), stated in a press release.

IARC’s assessment applies to all regions of the world, despite varying composition and levels of exposure.

One positive note: after steadily rising for decades, lung cancer rates are now decreasing nationally in tandem with decreasing use of cigarettes. In fact, smoking cigarettes is the number one cause of lung cancer though there may also be other causes. A family history is a significant factor that may cause or increase an individual’s risk of developing lung cancer. These would include use of other types of tobacco (such as pipes or cigars), breathing secondhand smoke, exposure to substances such as asbestos or radon… and now, according to WHO, exposure to outside air pollution.

Sufficient evidence exists that exposure to outdoor air pollution causes lung cancer and increases risk of  bladder cancer, IARC stated. In fact, the most recent data indicate that in 2010, 223,000 deaths from lung cancer worldwide resulted from air pollution. Particulate matter, a major component of outdoor air pollution, was evaluated separately and was also classified as carcinogenic to humans.

These results, published in Volume 109 of the IARC Monographs, are based on review of more than 1,000 scientific studies conducted on five continents to analyze the carcinogenicity of various pollutants present in outdoor air pollution. Findings are based on studies of millions of people living in Europe, North and South America, and Asia.  The mission of IARC is to coordinate and conduct research on the causes of human cancer and to develop scientific strategies for cancer control.

“There are effective ways to reduce air pollution,” IARC Director Dr. Christopher Wild stated in a press release, “and, given the scale of the exposure affecting people worldwide, this report should send a strong signal to the international community to take action without further delay.” 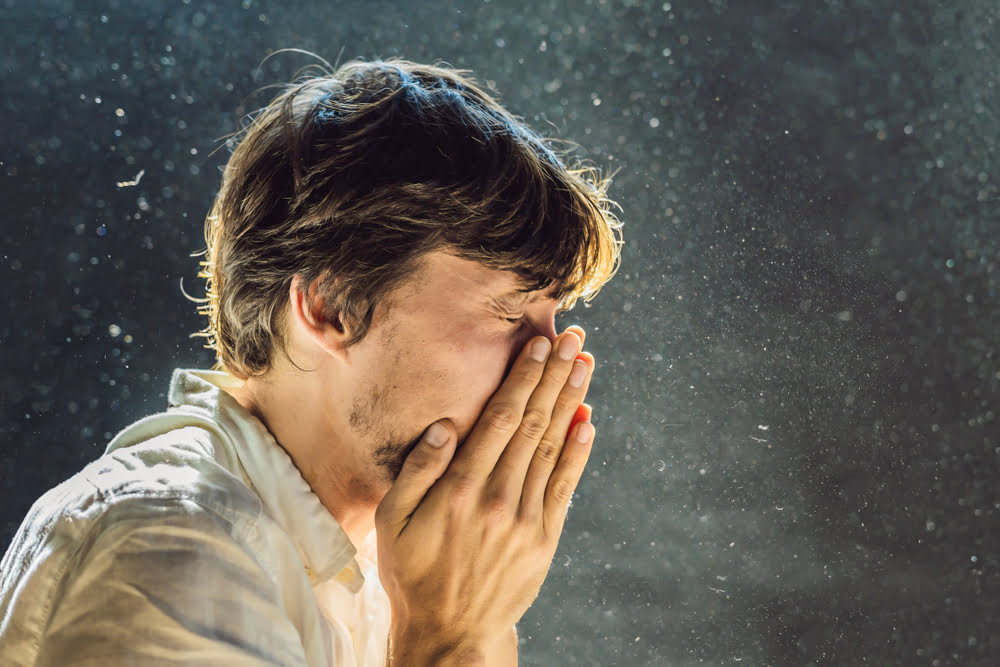 When you think of air pollution, power stations, planes, and traffic-clogged cities might be 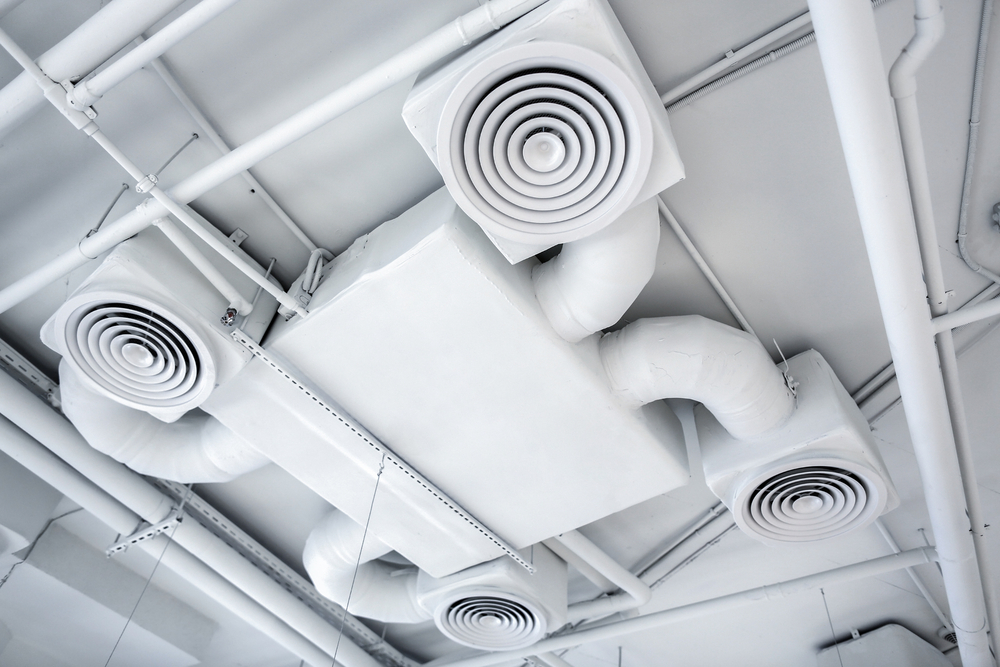 5 Tips For Ventilation for Reducing COVID

After an entire year of pandemic extremities, we cannot help but fear the spread 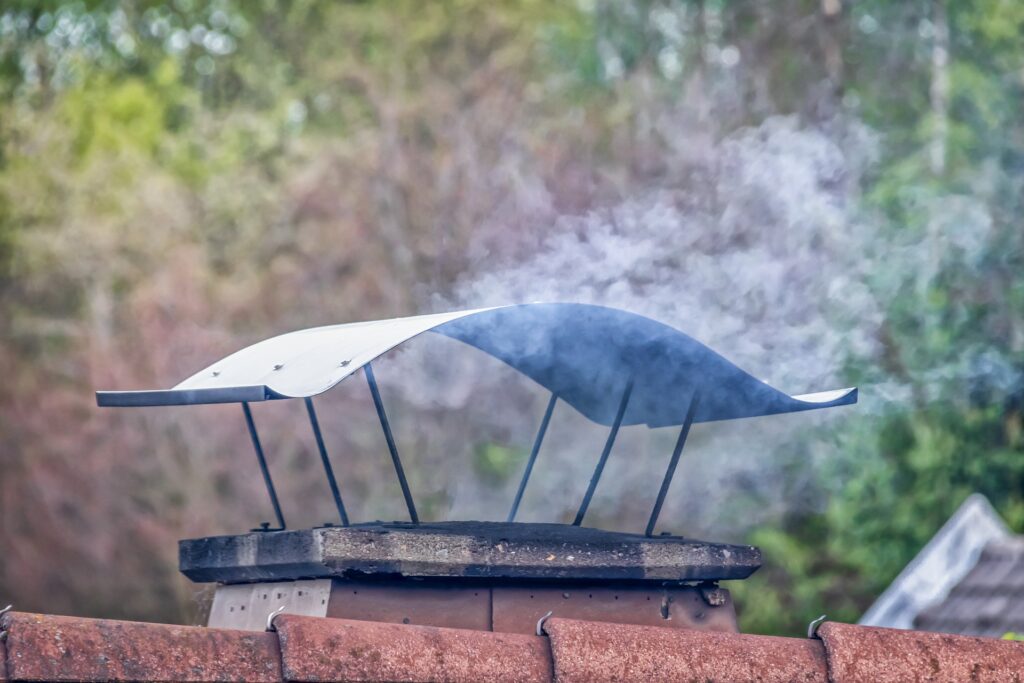 10 Ways You Can Improve Your Home

Air quality tends to decline in the winter months. Stagnant air in your home