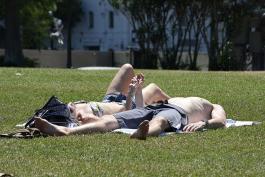 Many people undergo weight loss surgery as a way to treat morbid obesity and the many conditions related to carrying too many pounds.

Many people undergo weight loss surgery as a way to treat morbid obesity and the many conditions related to carrying too many pounds. Now, a new study conducted by researchers at University of Pennsylvania finds that bariatric surgery also enhances sexual function for many women. Upon further examination, they also found the women had boosted levels of reproductive hormones following the surgery.

Approximately 200,000 individuals in the U.S. have weight loss surgery each year, according to the American Society for Metabolic & Bariatric Surgery (ASMBS). On average, most will lose, for good, a total of between 25 and 35 percent of their initial body weight, and they will do so in the first two years following the selected procedure. Afterwards, many see health improvements in the areas of obesity-related conditions including type 2 diabetes, hypertension, high cholesterol, non-alcoholic fatty liver disease, and obstructive sleep apnea.

Studies have found that more than half of the women looking into bariatric surgery cite sexual dysfunction as part of their motivation. “For many people, sex is an important part of quality of life,” Sarwer stated in a press release. A new study, funded in part by the National Institutes of Health’s Longitudinal Assessment of Bariatric Surgery, investigated sexual function outcomes for women who underwent bariatric surgery. To understand the actual effects on women’s sexual function, researchers followed 106 women: 85 who chose gastric bypass and 21 who chose gastric banding procedures. Pre-surgery, the women had an average body mass index (BMI) — total body fat based on measurements of height and weight — of 44.5; a BMI between 18.5 and 24.9 is considered normal. Two years following surgery, these women had lost an average of 33.5 percent of their original weight.

Not only did the women report huge amounts of weight loss, they also reported considerable improvement in their quality of life as well as their sexual function. In particular, they remarked on boosted levels of desire, arousal, lubrication, and overall satisfaction. Those women who reported the poorest quality of sexual function prior to surgery saw the most dramatic improvements one year later. Comparing the levels of their reproductive hormones to pre-surgery measurements, the researchers found dramatic improvements.

For many women, the decrease in reproductive hormones that accompanies menopause signals not only an increase in weight but also a loss in sexual function in many cases. According to the North American Menopause Society, about one-third of U.S. women report low sexual desire or interest, with higher rates among midlife women (ages 45 to 64) than among both older and younger women.

A recent national survey that assessed sexual behavior in France substantiates the link between BMI and sexual function. In the 2010 study, the French researchers found that obese women were only half as likely as normal weight women to consider sexuality “important for their ‘personal life balance.’” Although the divergence in attitude was not as significant for overweight women, the overall results of the study showed “a significant trend towards lesser importance of sex for personal life balance with increasing BMI.” Because the new University of Pennsylvania study of bariatric surgery revealed how weight loss directly impacted hormones, this relationship warrants further study. 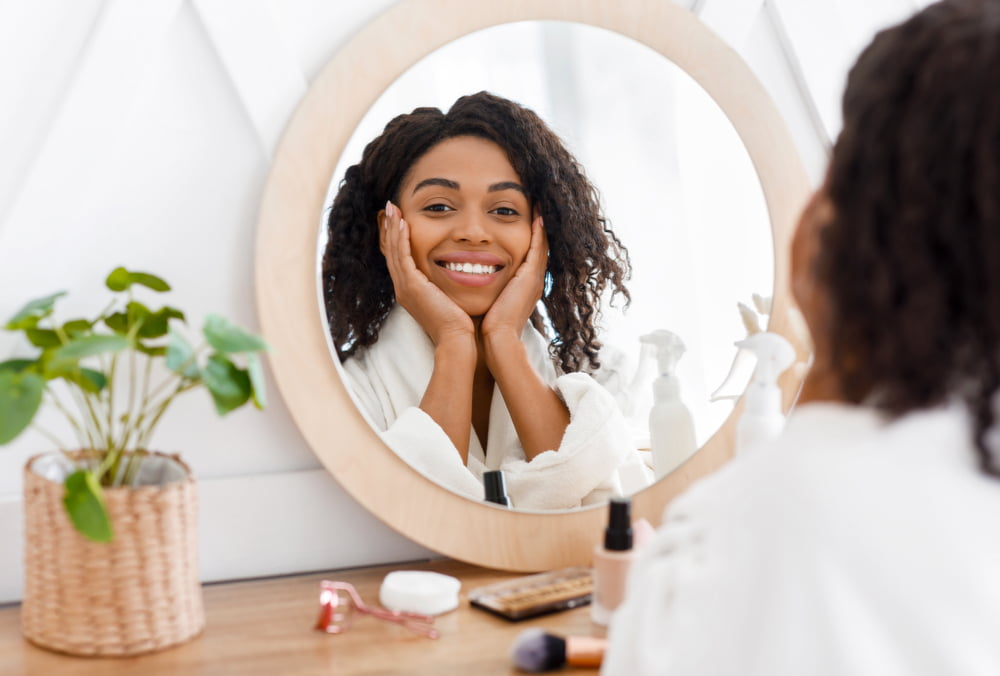 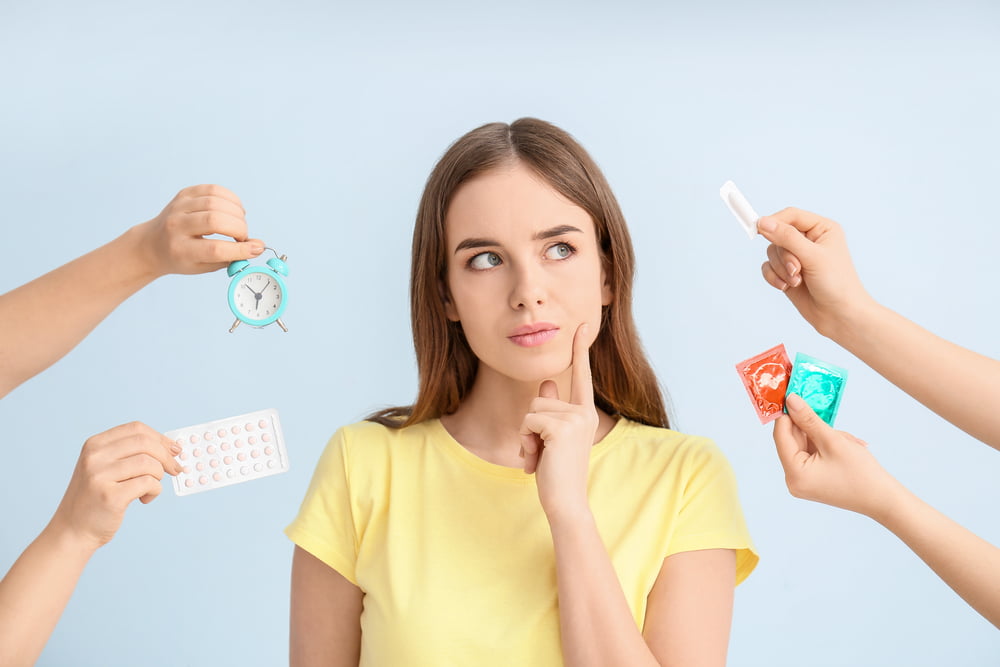 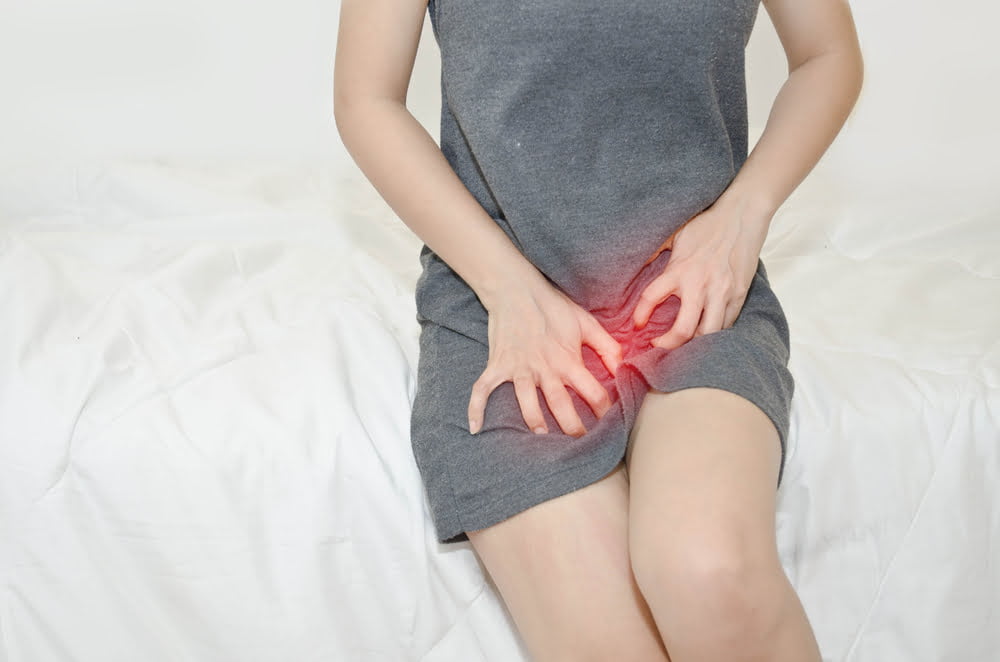