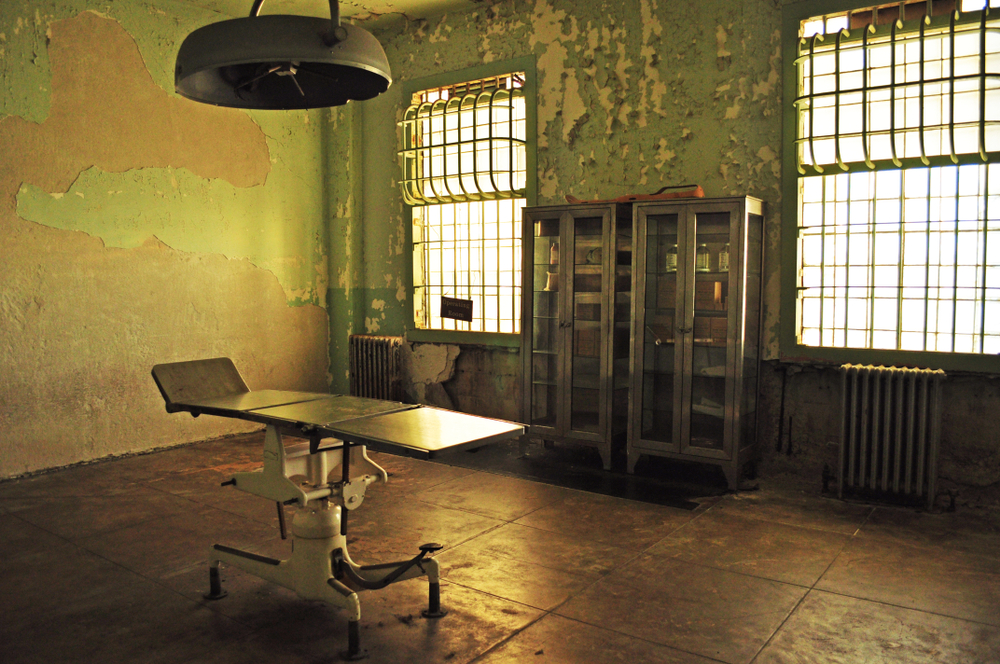 Healthcare is an important aspect of prisoner welfare in the US and indeed those who are incarcerated have a right to receive treatment for serious illnesses, as to do otherwise would be to punish them in a manner deemed cruel and excessive.

But on-site healthcare facilities at most prisons are limited, stretching to things like minor injuries and chronic pain. This means that most inmates who develop conditions that need complex treatment types have to be taken to a dedicated hospital elsewhere.

Here is a look at what steps are involved in getting inmates to and from hospitals, and what happens while they are being cared for. You may also want to start by learning what patients and inmates have in common, so you see how the overlap becomes stronger.

Whenever an inmate is being transported, appropriate steps are taken to ensure that they can be taken to and from their destination in an adequately secure and safe manner. This applies whether they are travelling to hospital for treatment, to court for a hearing, or to a different facility as part of a transfer arrangement.

The exact details of the transport will vary from state to state, and from prison to prison, as policies and regulations differ. So just as when finding an inmate in any Michigan jail, for example, you would search within that state?s records, to work out how prisoner transport works also requires a geographically specific search for information.

In general, guards will handle the transport, either directly driving the vehicle or, in more extreme cases, being taken in the ambulance alongside the inmate who is in need of emergency medical assistance.

After arrival at the hospital, inmates will often be accompanied by a guard team during their time within its boundaries, although again there will be variations in the approach adopted depending on the state in which the inmate is incarcerated and the policies of the specific facility that is holding them.

The severity of their condition, as well as the seriousness of the crime for which they have been sentenced and their past record of behaviour while behind bars, will all be taken into account at this point as well. It is all about calculating the risk and assessing the threat they pose both to the hospital staff and to themselves.

The precise factors used to come up with the strategies for handling inmates while in hospital are not widely publicised, for obvious reasons, but you can assume that suitable precautions will be taken to ensure that other civilian patients will not be put in harm?s way unnecessarily. There is usually a screening process upon arrival.

Broadly speaking, inmates who require treatment in hospital will not spend protracted periods in this kind of facility. After surgery is completed or treatment administered, they will usually be returned to prison and either put back into general population or, if more recuperation is needed, held in the prison infirmary.

If in doubt, get in touch directly with the prison administration if you have a friend or loved one who is an inmate, as this is the best way to find out the specifics.