This is Austin Frakt at his blog:

Elsewhere [Arthur] Okun uses the idea of exchanging votes for cash as something most Americans would find objectionable but that an economist might take seriously. Why don’t votes go on to those willing to pay the most for them? If anyone has enough faith in markets to take that question seriously they don’t understand markets!

Am I missing something? Most Americans do sell their votes. Politicians bid with policies. And millions of Americans can tell you to the penny how much various policies (tax cuts, ethanol subsidies, earmarked spending, etc.) are worth to them. Also, what about the “walking around” money used by Democratic operatives in low-income minority neighborhoods near election day? If they’re not buying votes, what are they doing with all that money? Now suppose that in addition to promises about policies (which may or may not be kept) politicians could also offer cash up front for everyone’s vote. (You can sell or not sell.) Would Barack Obama be president rather than John McCain? Would Republicans or Democrats control the House of Representatives? My answer: there would be almost no difference in who is holding office, or in what they would do in office. But it would cause a small increase in the income of many low-income voters — something you would think would appeal to progressives. What do you think? 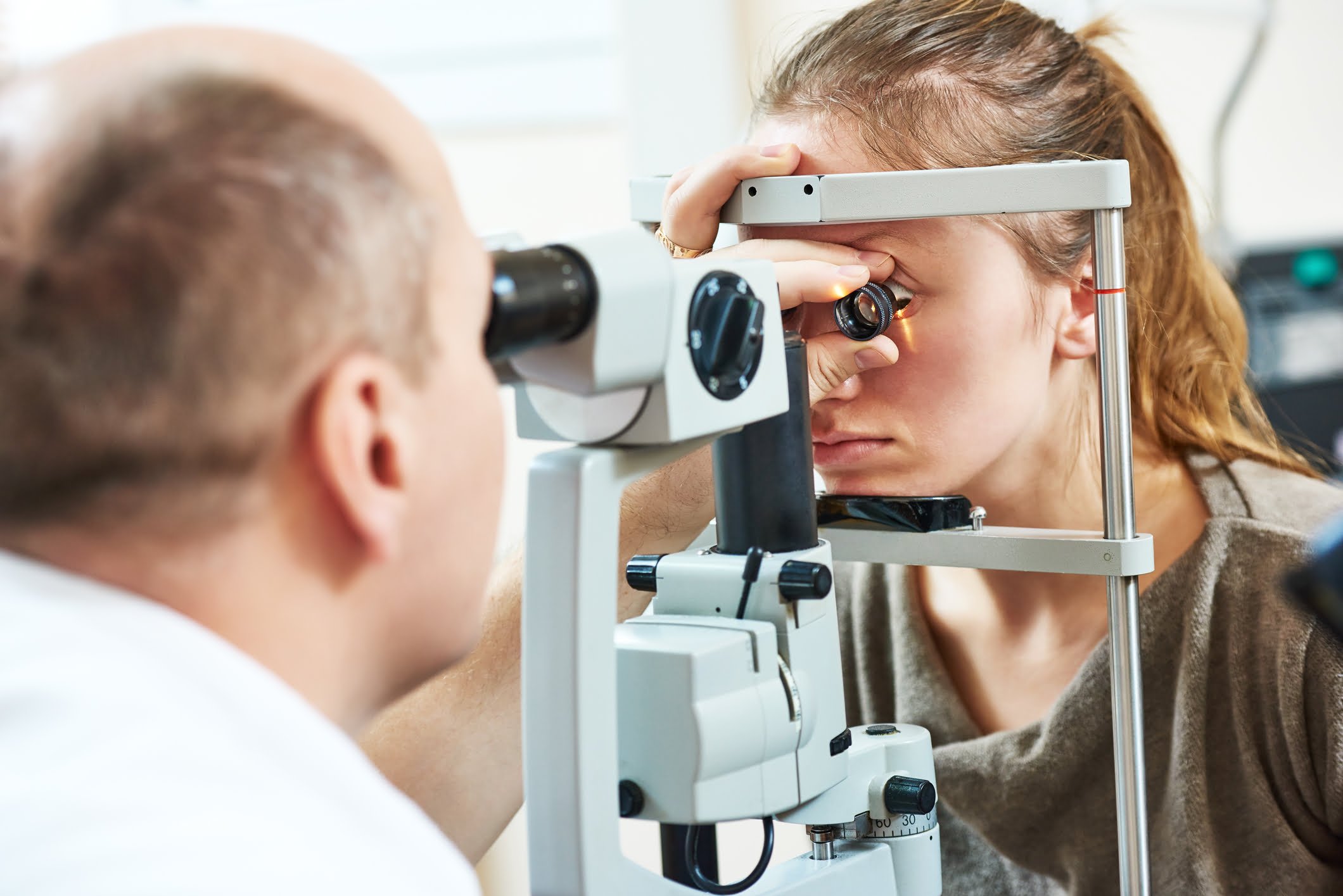