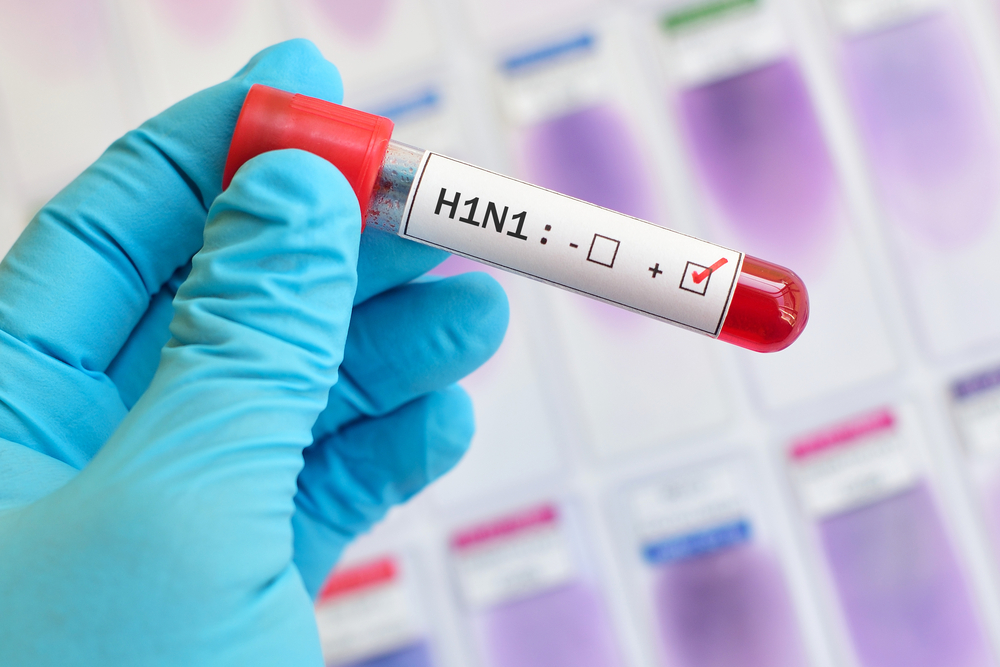 What We Know So Far About The New H1N1 Strain

There has, indeed, been a new H1N1 strain discovered in Chinese pigs that does, indeed, have the potential to cause a human pandemic. But, any virus that a human immune system has yet to experience can make the same claim. The phrase “novel coronavirus” has been rightfully used as a synonym for COVID-19, and the “novel” part of the new H1N1 strain is what gives it the “potentially dangerous” title. It has not been detected anywhere in the United States, and has only infected a small number of humans who have direct contact with pigs and has not shown to have been spread further via person-to-person contact. Here are a few more things we know about the recent discovery.

The strain is known as G4 and has only been recorded in 2 humans. The strain shows characteristics of the 2009 H1N1 virus, but also has novel genetics, previously undetected in types of viruses found in humans. A recent report tested 338 swine industry workers for antibodies to the new flu virus, and 35 people had the antibodies, meaning they had most likely been affected in the past.

In addition to lineage stemming from the 2009 virus, G4 contains traces of an avian flu known to affect European and North American birds, as well as another swine-borne flu unrelated to the 2009 pandemic.

Further testing in ferrets, a common influenza test subject due to lungs and flu symptoms similar to humans, did show the virus being transferred by ferret-to-ferret contact, raising levels of concern and ultimately making it a virus that needed to be closely monitored.

Biostatistics in public health are used to help inform the public on how to deal with issues that have happened in the past. Unfortunately, with new “novel” viruses, statistics don’t really exist, which is why G4 is considered potentially dangerous. The fact that only two humans have been affected is reason to believe the virus is not nearly as contagious (if contagious at all) as COVID-19, but nonetheless, the novel factor makes it very important to keep an eye on the virus and study it in case something would happen.

G4, a form of the influenza virus, will be reviewed alongside all other viruses with potential for human harm at the bi-annual influenza vaccine composition meetings. A spokeswoman for the World Health Organization recently told BBC that G4 is being monitored because, “We cannot let down our guard on influenza; we need to be vigilant and continue surveillance even during the COVID-19 pandemic.”

The CDC issued a similar statement with more emphasis on the fact that G4 had not been reported outside of China, and nothing in the United States, swine nor human, has given them any reason to believe it would affect Americans and certainly not in the short term.

The G4 virus is real and has affected human beings. Though viruses frequently jump from pigs to humans, it is rare that viruses jump from human to human, and G4 has not been transmitted by human to human contact. Both cases of G4 virus in humans were dead end cases that started and stopped with the person infected by swine contact. It is still new, and with the ferret to ferret contact tests showing that it could pass between them, it’s worthy of keeping a very watchful eye one. However, many other viruses are also under the same watchful eye and even if human to human contact becomes an issue with G4, it would have most likely already shown inclinations of human transmission if it were expected to be anything like the COVID-19 levels of contagiousness. Viruses do evolve, however, and G4 will be monitored closely for such evolutions.