The long term care marketplace is one of those sectors in healthcare delivery on the cusp of markedly innovative practices in this young century, buoyed by the sudden proliferation of the senior Boomer demographic. Sky’s the limit on the impact of care services and offerings a market-based approach can muster on the eve of reform. Unfortunately, certain models are ripe for abuse.

The DOJ said today it joined a whistleblower case against AseraCare in federal court in Birmingham, Alabama, accusing the closely held company of seeking to cheat Medicare for the hospice care of patients who weren’t terminally ill. The U.S. is seeking three times the damages and a penalty of $5,500 to $11,000 per claim.

The hospice company is owned by a national company that provides services within LTC. Whistleblowers prompted the government action when the hospice operation recruited Medicare beneficiaries and continued to fraudulently collect payments by inappropriately cycling those patients under the hospice benefit. The process would continue upon initial termination of Medicare payments for those services once the initial LTC services ceased. Multiple referrals for covered services later, the LTC contractor would continue to collect those payments, based upon allegedly fraudulent qualifying practices by the LTC contractor/company.

The case is an interesting one which will, hopefully, provide Medicare reform in yet another overlooked care sector that will only increase in prevalence as the rate of patients diagnosed with chronic disease and disability skyrockets. More here 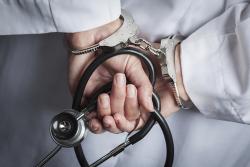 Keeping an Eye Out for Medical Fraud

The federal government is losing billions of dollars each year because of Medicare fraud, 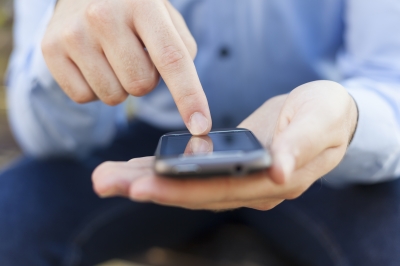 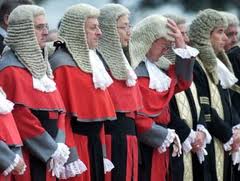