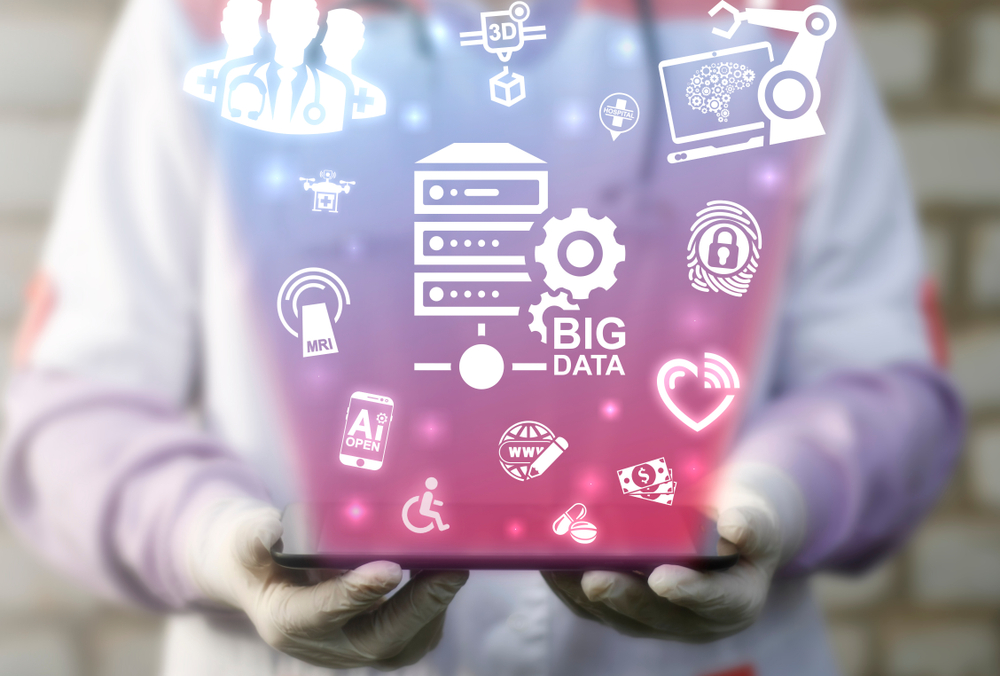 Why Doctors Need To Be Vigilant In Protecting Patient Data

When was the last time that you visited a hospital or busy clinic? Medical professionals encounter many people in their daily work, which translates a lot of data that is handled in the process. The health system has also adopted a digital policy for patient records, which makes them vulnerable to imminent cyber threats. In this era, data has become valuable than most things, and hackers will give anything for exfiltration.

Whereas doctors are responsible for protecting their patients’ privacy, they still have a mandate to ensure that such data isn’t compromised at all costs. Personal medical information must only be shared between a doctor and a patient unless a patient agrees otherwise.

Medical data entails sensitive information that shouldn’t be let into the hands of bad guys. For instance, extracted data can be used to acquire leveraging details about a disease. For instance, if details about an embarrassing medical history such as treated sexually transmitted disease or terminal illness leak, hackers can use that information to get such people to dance to their tune, even if it means clearing their account balances. Another great threat is long-term identity theft.

Ways in which patient database can be hacked

The digitization of medical services by most hospitals has improved the quality of medical care, but that again comes with its share of challenges. The value of Personal Health Information resembles that of gold in the black market. Consequently, the first way through which exfiltration on the patient database can be achieved is through hackers. When doctors connect to the internet through unencrypted networks, third parties and hackers can intercept their activity and spoof their information. This can lead to loss of privacy, private data, and even sensitive information, exposing medical database’s to attack. To solve that, Medical professionals can consider using a VPN or a VPN router so that their entire staff’s work laptops and the office’s connection to the internet is encrypted, preventing hackers from spying on their online activities. A VPN router allows you to browse in a private network with encryption to protect any private and sensitive data/information.

Another way through which PHI can get into the hands of the wrong people is through third-party vendors. As mentioned earlier, the black market is interested in Personal Health Information for so many reasons, including long-term identity theft for criminals. Third-party vendors are also hackers, only that they don’t have to do it from the hospital servers; neither do they target a large group. Established hospitals have advanced to collect patient data through mobile applications and wearable medical devices.This makes any data collected through that device vulnerable to physical theft, especially if it’s an individual target. If the thief has cyber knowledge, he/she might try to trace the main collection point to steal more data. Otherwise, the gadgets can also be sold at a throw-away price to black-market hackers.

The most common way in which hospital data is leaked is through interception, either knowingly or mistakenly. It can be deliberately because not all employees are honest, and you never know who hackers will approach based on human bias and behavioral science. In that case, it even presents a bigger challenge because employees can aid data exfiltration for an entire long period before getting discovered.

Ways in which hospitals can improve their cybersecurity

With the above challenges, hospitals can also adopt several cybersecurity measures which include but aren’t limited to the following:

The surest way of probably dealing with cybersecurity threats is through employee sensitization. While employees are the most underestimated when it comes to cyber-attacks, it can actually emanate from them. Remember, some hackers even poise as employees, something that can easily be noted if a hospital does continuous sensitization of staff.

Lastly, hospitals and leading medical institutions that do medical research might also consider protecting medical gadgets such as laptops and tablets that are used by doctors. It is highly encouraged that all staff should leave their work gadgets inside the hospital’s premises because it is safer than carrying them home. While most individuals might be keen on how they handle such gadgets, not all of them can prevent actively targeted robberies. Another best practice that can save this kind of theft is keeping all sensitive medical data away from portable gadgets.

Cybersecurity should be a top priority for any medical institution that wants to have the interest of its patients at heart. The above solutions will surely bring any hospital up to par with international cybersecurity standards against most imminent threats.

It would also help is all patients with wearable gadgets are sensitized on cybersecurity. If their gadgets allow, they should use a password of at least ten characters long.

How Precision Medicine And Big Data Will 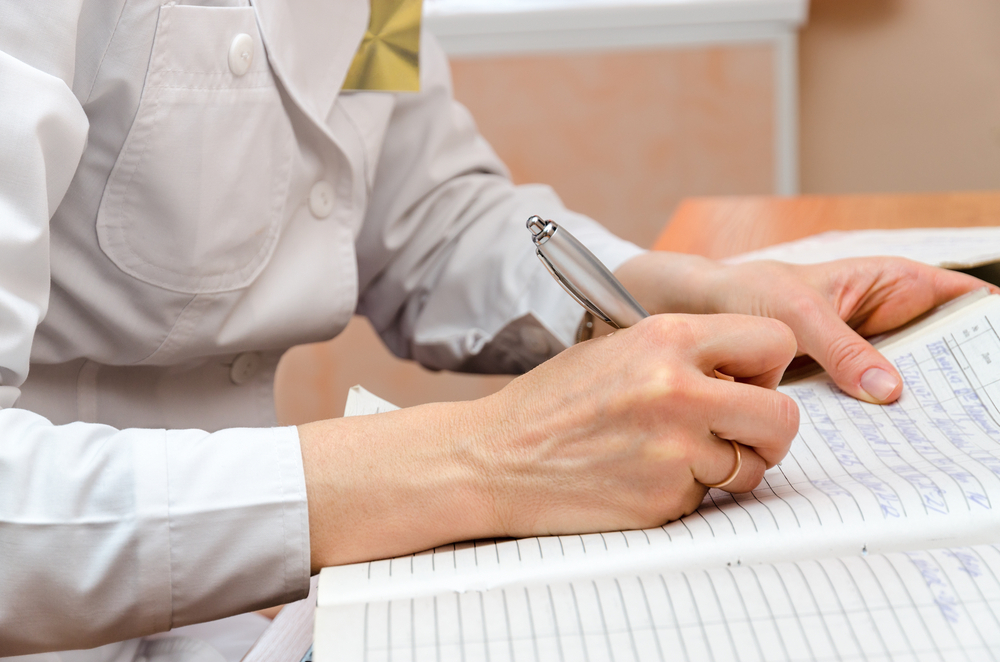 How To Accommodate Data Entry Services For

Data entry services for healthcare have become a high demand industry. Providers are