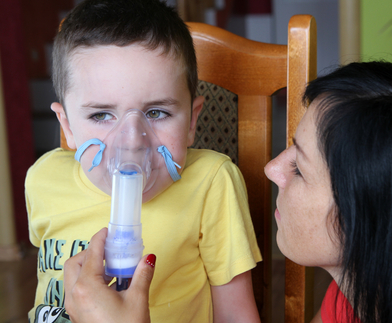 Why is There So Much Asthma Today?

as a kid, many decades ago, I practically lived on the gritty streets of the city with summer forays to the dusty fields of the farm. So were all my friends; in fact, my whole generation. We were healthy, with the exception of the occasional skin infection, and totally unaware of the affliction called asthma. I often wondered during my training and practice of medicine, why was it that I saw so many cases of children with severe asthma. I even had a little research project, visiting the children’s homes, documenting in great detail every possible odor, pollutant or allergen I could find. I could’nt find the culprit: the homes were by and large squicky clean, vacuumed to death by worried mothers determined to protect their children from those dreadful wheezing and choking episodes. As a biologist, I thought that a good starting point in thinking about the problem would be to ask: why do we have allergies to begin with? Wouldn’t you expect natural selection to weed out the mechanism that causes allergic reactions? The best explanation is probably that the mechanism serves a useful purpose. It is when this mechanism goes awry that problems ensue. For instance, for thousands of years, before the industrial revolution, we where so much less advanced; protozoa and worms colonizing our GI tract were a common occurrence. One of our defense mechanisms is the release of chemical mediators, histamine among them, by specialized cells. That causes vigorous contraction of the GI tract, diarrhe, eventually resulting in expulsion of the parasites.

Of course, we don’t have a need for this mechanism anymore. We have a more hygienic environment, and if we do venture into the wilderness and contract a parasitic disease, we quickly eradicate the parasites with a hard-hitting drug. Consider Giardia, a protozoal parasite.

Anybody who went camping had a chance to get familiar with it. In the old days you (or more accurately, the people around you) had to contend with the flatulence and diarrhea, until the parasite was expelled and the immune response finished the job. Not today: we take metronidazole (Flagyl); problem solved. But the mechanism honed through millenia of evolution, is still with us. And when it malfunctions -there is pathology, like IBD (inflammatory bowel disease), or certain kinds of food allergy.

We are just too damn clean

In 1989 a British clinician, David P. Strachan, published an article in the British Medical Journal titled  “Hay fever, hygiene, and household size”. His observation:   hay fever and eczema, both allergic diseases, were less common in children from larger families, which were presumably exposed to more infectious agents through their siblings, than in children from families with only one child. Thus was the “hygiene hypothesis” born. It posits that the development of hygienic practices, elimination of childhood diseases, widespread use of antibiotics, and relative availability of effective medical care have diminished or eliminated exposure to these microorganisms and parasites during development resulted in an unbalanced immune response. What do we mean by ‘unbalanced’? A normal immune response is the result of a fine balance between two types of T helper (Th) lymphocytes, unimaginatively dubbed Th1 and Th2. Th1 is a real little helper: it stimulates B lymphocytes to manufacture antibodies specific to the particular infectious organism that the Th1 cell had encountered. Th2 does exactly the opposite: it inhibits the production of antibodies by B lymphocytes. What is the rationale for that? Balance. If there are no checks and balances on any process -it inevitably exceeds its proper functon. Just witness the recent financial debacle for a real life example of lack of regulation. Nature’s answer: construct a system of yin and yang, positive and negative actions that would result in a proper balance. So the amount of antibodies produced by the B cells is the result of the balance between Th1 and Th2 activities. But who will regulate the regulators? Who will see that the rgulators indeed do their job in a balanced way? There is a third type of T cell, called Treg, that is in charge. Why couldn’t our financial geniuses arrive at the same solution? But I am digressing.

The hypothesis is that early childhood infectious diseases and exposure to environmental insults are necessary for the development of a proper balance between Th1 and Th2. When the balance is out of whack, excess Th1 activity can result in IBD or type 1 diabetes. When Th2 activity is excessive the result is hay fever, food allergy, asthma.

Where is the evidence?

Since the 1989 paper, an avalnche of epidemiological studies documented again and again that children from farm communities suffered less asthma than urban kids, and that children from the rural areas of developing countries suffer less allergies and asthma than their urban brethren, and they in turn suffered less than urban children in developed countries. But this kind of evidence is suggestive at best: there are so many factors, so-called confounding factors, that could account for the differences in asthma incidence. What is needed is direct evidence that disruption of the Th1/Th2 balance causes an immunological disease.

A recent paper in Science provides just such an evidence. Thorsten Olzsak and his colleagues at Harvard showed that commensal (normal, non-pathogenic) microflora help to regulate the numbers and functions of natural killer T cells (NKT) in the colon and lungs in mice. These T cells earned their killer reputation because when stimulated they secrete inflammatory substances that kill not only the invading microbes, but also normal cells that happen to be living in the neighborhood. You might see these innocent bystanders as collateral damage in the fight against the invading microbes.

Germ-free mice had elevated NKT cells in these tissues (colon and lung) and were more susceptible to chemically-induced colitis and allergic asthma. Neonatal re-colonization of germ-free mice with microflora prevented enhanced colitis and asthma sensitivity. Interestingly, re-colonization of adult germ-free mice with microflora was not effective. Conclusion: early exposure to microbes has important, lasting effects on the immune system’s sensitivity to inflammation. Which is exactly what the Hygiene hypothesis proposes.

There are other examples of unintended consequences of actions we take in the name of taming the natural order to satisfy our needs. The following one is particularly instructive.

For many thousands of years we harbored in our stomach a bacterium, Helicobacter pylori, that unlike other bacteria could withstand the ferocious acidity of the stomach by secreting urea to neutralize the acid in their vicinity. Unfortunately, they were also shown to cause stomach ulcers. And a specific strain was also associated with stomach cancer. A huge eradication campaign suceeded in reducing the incidence of colonization with H. pylori from 80% in some populations to less then 10%. Indeed, the incidence of stomach ulcer dropped precipitously. But then gastroenterologists started noticing a rise of stomach cancer at the gastro-espophageal junction. Turns out that the buffering effect of the bacteria protected this region from acid-induced inflammation. Once this protection was removed, the ensuing inflammation created the tissue substrate for the development of cancer.

So there is no free lunch in nature. For every action we take to disturb the balance that was reached through eons of natural selection there are consequences, and a price to pay. That is not to say that we should take the fatalistic attitude that any intervention is a bad one. We just need to be aware of the consequences, and weigh the benefits against the risks. 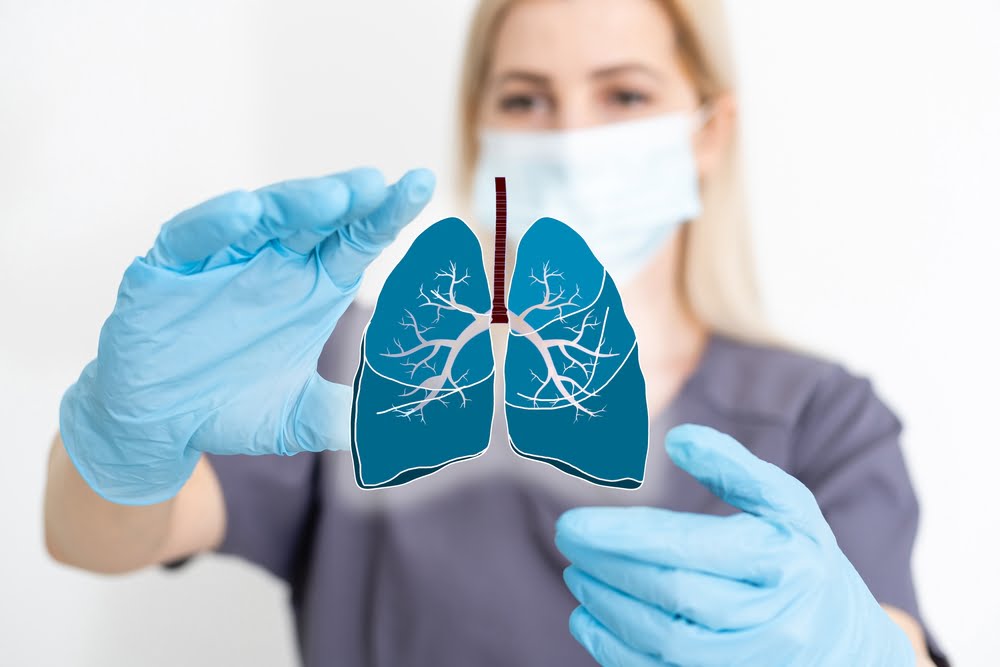 Remember that catchy ‘90s song “Breakfast at Tiffany’s” by one-hit-wonder Deep Blue Something? 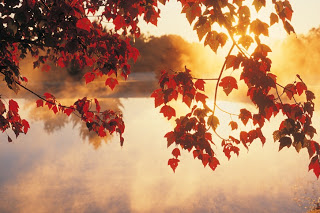