Will the Health Systems Funding Platform Coordinate or Complicate?

The latest effort to address aid coordination problems and health system issues – the Health System Funding Platform (the Platform) – is evolving slowly and beginning to recreate the same traps it was supposed to solve. In a paper released this month, Bill Savedoff and I show how the natural tendency for aid agencies to fall back on measuring and paying for inputs is likely to undermine the Platform’s goals. Linking funding to results is the most promising way for the donors to achieve the aims they initially set for the initiative.

If you can remember back to 2009, health systems were a top priority in global health policy circles. Recession hadn’t yet taken hold in aid budgets, financial shortfalls in the global health partnerships weren’t yet evident, and various studies documented the limitations of single-disease approaches and the administrative burden created by donor proliferation and fragmentation.

In response, in June 2010, G8 leaders endorsed the Platform as an instrument to implement aid effectiveness commitments and address the shortcomings of disease-specific approaches. The Platform is described as “a mechanism to mobilize and make better use of new and existing funds” for health systems strengthening (HSS), reducing transactions costs by coordinating donor programs and aligning their efforts with the plans, timelines and budget processes of recipient countries.

The Platform initially focused on the three largest multilateral actors involved in HSS – the World Bank, GAVI and the Global Fund (Ruth Levine blogged it here), but it was hoped that other donors would participate in or at least coordinate with the Platform efforts in each country.

Today, the Platform is slowly and rather silently rolling out, but the health systems momentum –at least in the public discourse- has stalled. After a set of press releases around the Platform’s announcement at the G8, the HSS funding windows at the Global Fund and GAVI remain vague and focused on inputs rather than results.

An assessment of the input funding provided under GAVI’s HSS window found that support went to small-scale, short-term operational interventions whose relationship to immunization coverage improvements was unclear. GAVI’s Board met last week and postponed substantive discussion on their HSS window until its next meeting.

An information note released this month on the Global Fund’s approach to HSS indicates that Round 11 of funding will allow for stand-alone, cross-cutting HSS funding, with the objective of maximizing “the overall impact of the response to HIV, TB and malaria and to contribute to achieving the health-related MDGs.” However, the document lists only inputs -like human resources, information systems and other health systems features- that are not clearly or directly related to disease or MDG outcomes in the literature.

While an effort is underway to harmonize Global Fund and GAVI application procedures for HSS grants under the Platform in the name of aid effectiveness, implementation is expected to follow traditional modalities using each agency’s own contracts and disbursement arrangements.

The continued focus on inputs funded in parallel via multiple contractual arrangements between donors and recipient governments stymies efforts to reduce transactions costs and is part of what has made HSS so unpalatable to cash-strapped donors looking to show results.

The Platform can do more to create direct incentives for progress on effective coverage of the services that each organization supports. In our paper, we explore the implications of linking funding to results for uncertainty and volatility of aid disbursements, for results measurement, and for feasibility of implementation, and suggest some directions for evaluation of the Platform as it rolls out.

We’d welcome your comments and ideas. 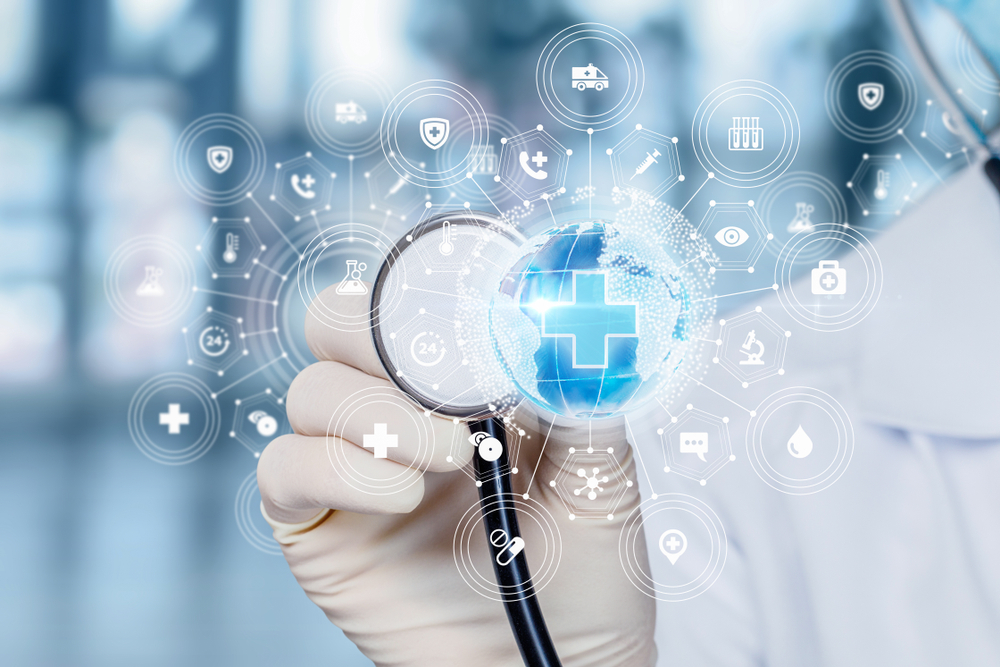 5 Tactics for Safeguarding the Global Health

We are beginning to enter into a new era in the fight against Covid-19,

When budget cuts loom and all the issues are big and thorny, one