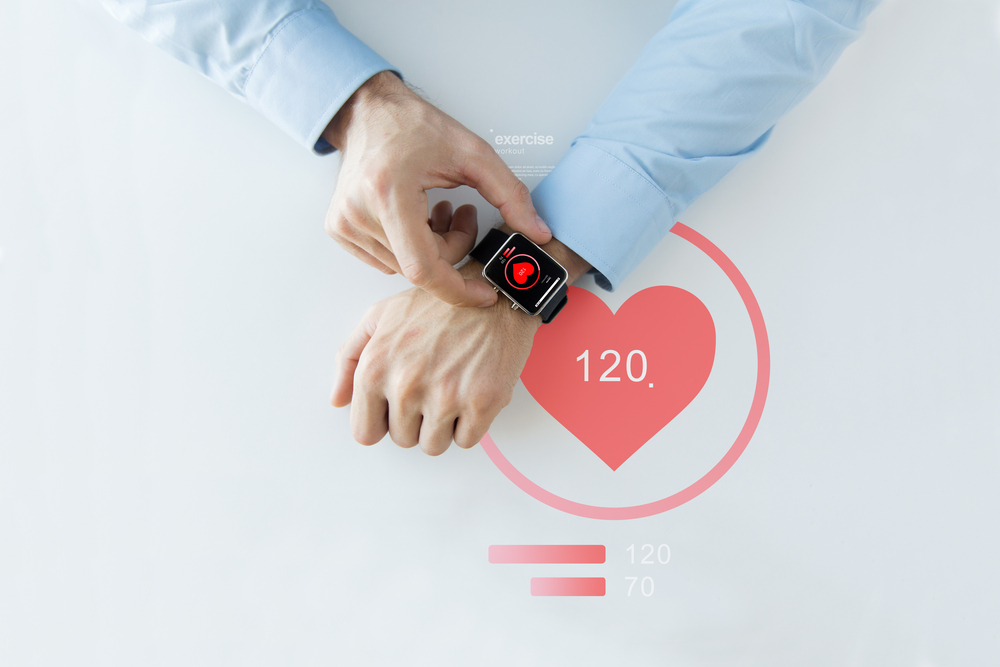 The market for wearable healthcare devices is surging. One market analysis found that over 30 million people owned these types of devices during the pandemic. That number is expected to exceed 104 million by 2025.

The popularity of wearable devices, such as Fitbit watches is not up for debate. Interest in these devices has literally exploded since their inception a mere few years ago. However, fewer people appreciate the true impact that wearable devices have on the healthcare arena. This is a topic that is still being discussed in great detail.

There are actually a number of ways that wearable devices are affecting healthcare. Here are some issues for further discussion. 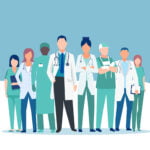 Researchers are trying to conduct more extensive studies on various healthcare issues. Wearable devices can have tremendous benefits for this research.

Brandy Chittester, the chief of clinical operations for IMARC wrote an article on the growing utilization of wearable devices in healthcare. According to data from ClinicalTrials.gov, around 200 reset medical trials use the phrase is “wearable devices” “Wearable technology” in their description and abstract. Chittester pointed out the following benefits.

Access to a much higher pool of potential candidates

Many researchers struggle to find enough participants for their clinical trials. As a result, the sample size in some studies is too low to draw accurate conclusions.

Researchers are having an easier time finding enough participants as wearable devices become more popular. IoT devices have made it possible to conduct remote studies and track participant data from anywhere in the world.

The ability for medical scientists to collect and analyze data was a lot more limited before wearable devices were invented. They often could only collect hard, indisputable data with technology available in the clinical setting. Otherwise, they had to rely on self-reported results from participants.

Wearable devices have made it easier for them to get more detailed and accurate data. This is important when studying physical activity levels and monitoring heart rates throughout the day. Previously, the experts conducting these studies would have to take a leap of faith and trust that self-reported data on the time people spend exercising was accurate. Today, they can dispel any skepticism and affirm their findings by looking at the data from wearable devices.

Healthcare providers are glad that many people are using wearable devices in 2020. They have found that these devices help them provide better guidance to their patients.

The benefit of wearable devices is that they eliminate many unknown variables.  If a patient is overweight, the doctor might normally assume that they were not getting enough physical activity. Wearable devices can put these assumptions to rest. They can either confirm the healthcare provider’s suspicion or contradict it. The healthcare provider might look at the physical activity records from the wearable device and tell the patient that they need to exercise more. Conversely, they might find that the patient was already highly active, which indicated that they needed to change their consumption of food.

Healthcare providers are still facing a learning curve, though. Bharat Rao, Ph.D., a data and analytics leader for KPMG’s Healthcare and Life Science Practice, told Medical Economics that one problem is due to the oversaturation of data.

“There are all of these devices that have the potential to provide useful patient data, particularly for patients who have chronic medical conditions,” he says. “But there’s a lot of data out there. Probably too much data, in some senses. So while there is likely to be a few nuggets of value in all that information, the potential distraction in trying to deal with it all is so large that many wonder if it’s worth it.” 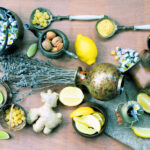 7 Natural And Effective Remedies For Stress And Anxiety
Next Article 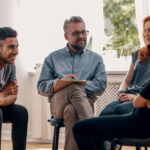 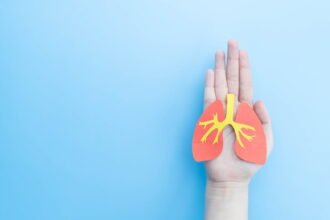 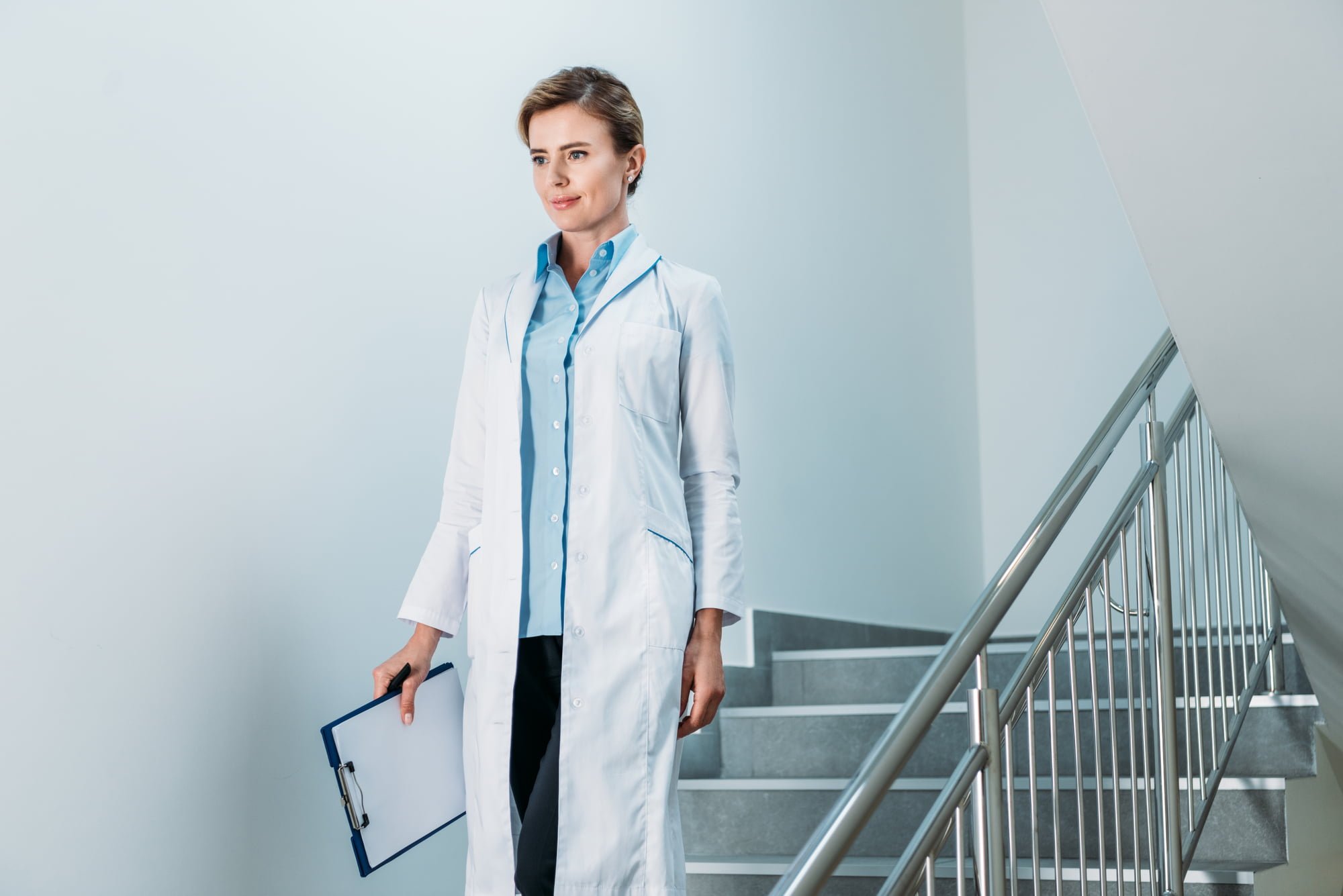