Do you suffer from hay fever? Seasonal allergies, often known as hay fever (allergic rhinitis in the medical world), affect between 10 and 30% of people on earth.

Pollen usually starts to appear in the spring when trees begin to flower and emit pollen. Pollen is a fine dust that is produced by male conifers (plants with seeds that develop inside cones) and flowering plants.

Pollen, sometimes known as seed pollen, is the male gametes (reproductive cells) of plant seed plants, which are carried to the pistils (female parts) of the same or other species by the wind. Pollen is the dust-like substance produced by flowers for fertilization and seed production. Pollen is carried by the wind or insects such as bees.

Pollen is also a major cause of allergy in many people who breathe it in. They need to know how to identify and deal with allergies caused by pollen.

What causes pollen to make you tired?

The body’s immune system releases histamine to combat allergies, which can result in nasal inflammation. Nasal congestion and sneezing are some of the symptoms of this inflammation. It’s difficult to get a good night’s sleep when you have all of these signs. This is where Nasonex Spray can help – it’s a corticosteroid spray that relieves symptoms of hay fever.

According to research, the more severe a person’s hay fever was, the more likely he or she was to have sleep-related issues [sources: Leger, et al., National Sleep Foundation]. Sleep deprivation can cause tiredness and difficulties concentrating at school or work. Irritability and sadness are common symptoms among persons who suffer from allergies during the summer. Researchers are undecided as to whether these mood swings are the consequence of additional allergy symptoms or a lack of rest.

The second reason you may be tired throughout “pollen season” is due to the allergy medication you take. Antihistamines treat the runny nose and watery eyes you get from allergies by reducing the histamine reaction your body produces when fighting a substance, it is allergic to. You may be aware that traditional antihistamines, such as Benadryl, can make you feel drowsy.

Even the newest 24-hour antihistamines, like Allegra, Zyrtec, and Claritin, warn about drowsiness being a possible side effect of their warnings. Some people are more vulnerable to it, and certain medicines are more likely to result in drowsiness than others. Zyrtec, in particular, causes drowsiness in one out of every six users, but it is a more rapid-acting drug than the other two.

If your seasonal allergies are keeping you up at night, try to avoid going outdoors during the day and use nasal strips to open up your nasal passageways at night. If you still have trouble sleeping despite taking antihistamine pills and cold temperatures, talk to your doctor about other treatments. Your doctor may be able to assist you by changing the antihistamine medication for you to get a good night’s sleep. Get your allergies under control since the better you can regulate them, the more restful you’ll be able to sleep.

Tagline: Pollen allergies can cause a wide range of problems, including fatigue.

Pollen 101: Everything You Need to Know

What Is Pollen? Have you ever wondered how flowers keep blooming year after year 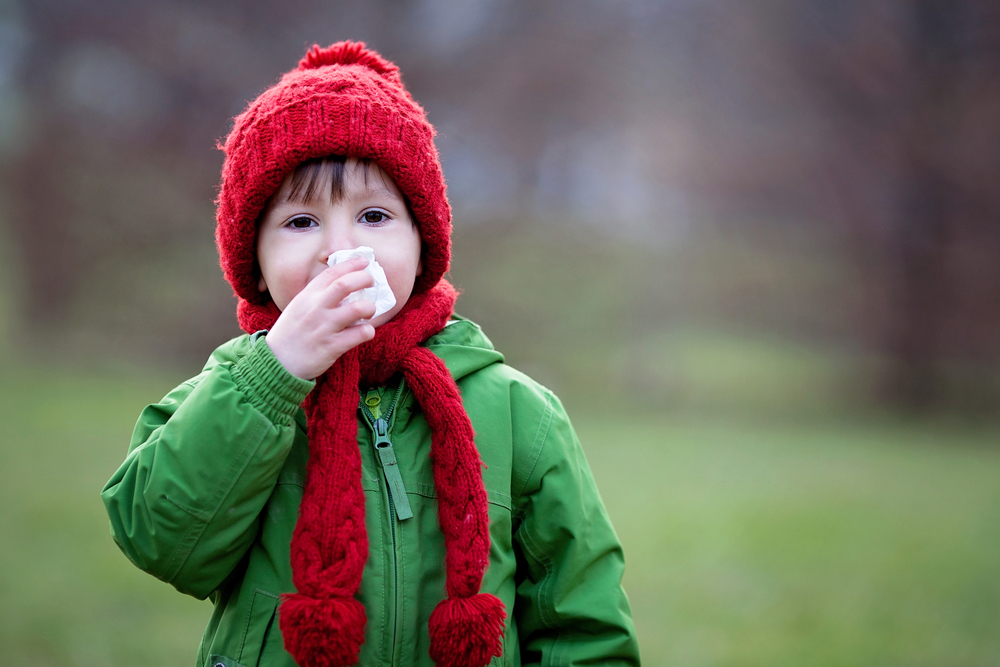 When Do Allergies Get Serious? What To

Allergies are often seen as a minor annoyance. However, for some people they