Regular yoga classes helped older male veterans who have had a stroke cope with their increased risk of suffering from a painful or deadly fall, according to a study by Indiana University funded by the U.S. Department of Veterans Affairs.
Having a stroke quadruples a person’s chances of falling and increases the chances of breaking a hip. About 80% of stroke victims have difficulties with balance as well.
Veterans with an average age of 66, who had previously suffered from a stroke, attended twice weekly, hour-long yoga  classes taught by therapists. Poses were significantly modified for these participants. They started off doing yoga poses while seated in chairs and then they moved on to standing and seated poses.
Using two established scales for measuring balance, investigators say group members improved their balance scores by 17% and 34%, respectively.

Stroke or no stroke, the benefits of yoga continue to be uncovered. 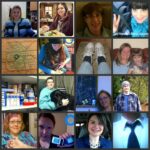 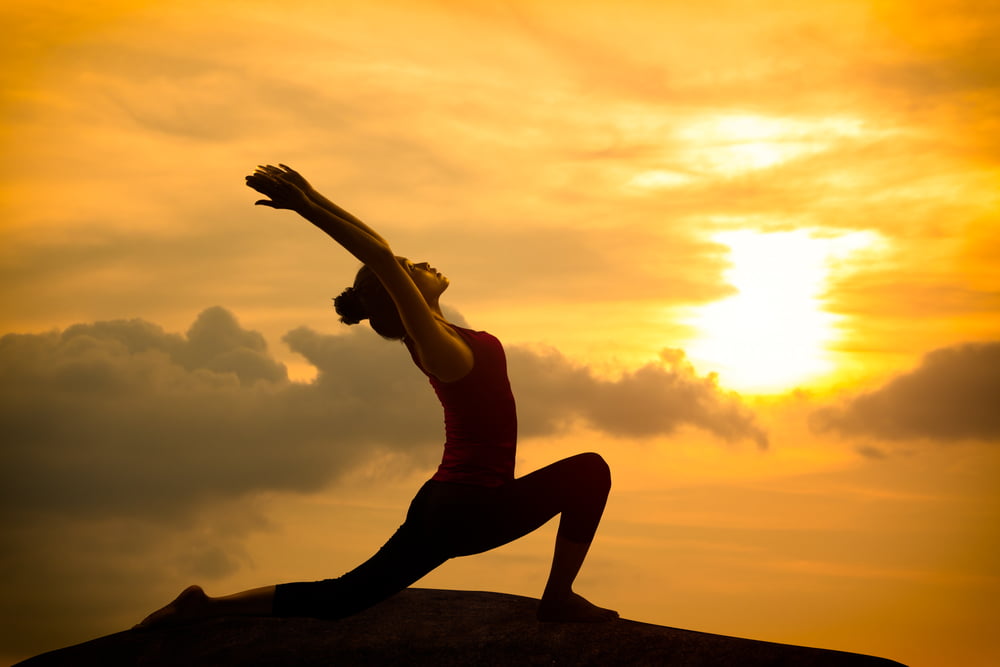 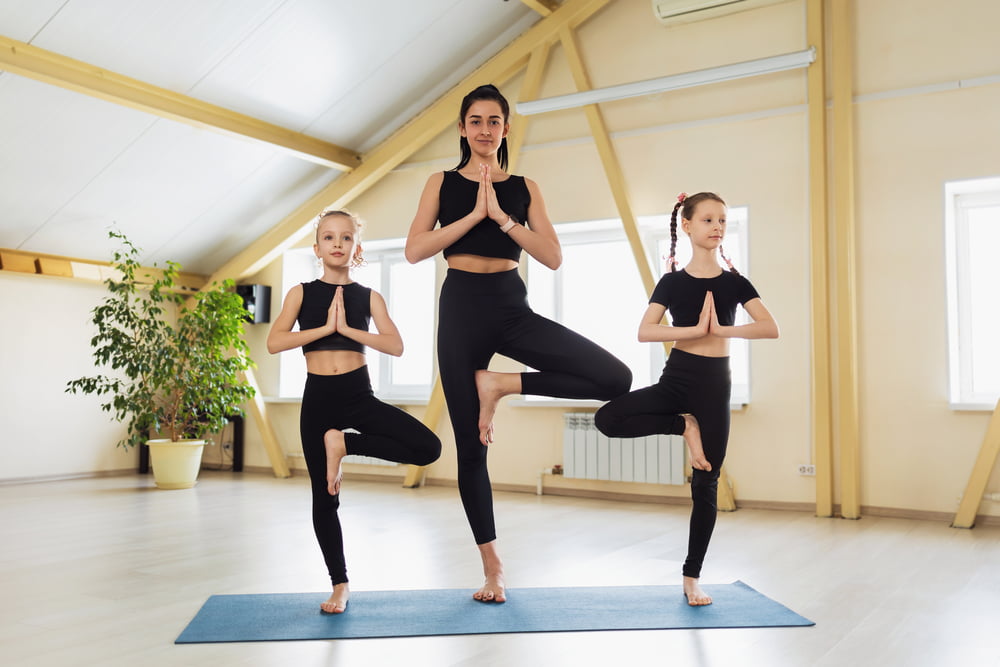 4 Tips to Get the Best Health Benefits from Practicing Yoga