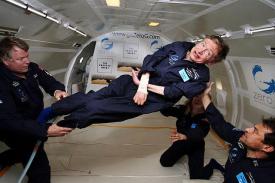 BrainStorm Cell Therapeutics Inc. announced the results Monday of its most recent research on NurOwn, a new stem cell treatment developed by the company.

BrainStorm Cell Therapeutics Inc. announced the results Monday of its most recent research on NurOwn, a new stem cell treatment developed by the company. The Israel-based company reported that an individual diagnosed with both amyotrophic lateral sclerosis (ALS) and myasthenia gravis (MG) showed improvements in cognitive and motor function following initial and repeat treatments with NurOwn. Pending FDA approval, the company plans to begin a phase II clinical trial in the United States in early 2014. “This unique case provides insights into the possible effects of repeat treatments of … cell transplantation on ALS,” Chaim Lebovits, BrainStorm’s president, commented in a press release. “We look forward to finalizing our ongoing phase IIa clinical trial data and thus announce the combined data. Together, these data will include a total of 26 patients with ALS.”

Amyotrophic lateral sclerosis (ALS), also referred to as “Lou Gehrig’s Disease,” is a progressive neurodegenerative disease that affects nerve cells in the brain and the spinal cord, which in turn affects the function of muscles. As motor neurons degenerate, they can no longer send impulses to the muscle fibers that normally result in muscle movement, and when muscles do not receive nourishment, they waste away. From the Greek language, a means no, myo refers to muscle, and trophicmeans nourishment: no muscle nourishment. Lateral identifies the area in a person’s spinal cord where portions of the nerve cells that signal and control muscles are located. As this region degenerates, scarring or hardening results, and this is known as sclerosis. Early symptoms of ALS often include increasing muscle weakness, especially involving the arms and legs, swallowing or breathing, and slurring of speech. ALS gradually affects a patient’s ability to control the muscles needed to move, speak, eat, and breathe and eventually leads to death, as there is no cure.

For most patients, doctors have no idea what causes ALS. Each year, about 5,600 people in the U.S. are diagnosed with ALS but only a small number of these appear to be inherited. Variants of the disease may affect separate individuals quite differently. Stephen Hawking, among the most famous examples of patients living with ALS, has a form of the disease that has spared the non-motor parts of his brain despite its early onset. Although cases of the disease do occur in persons in their twenties and thirties — such as Hawking, whose condition was first diagnosed when he was 21 — most people who develop ALS are between the ages of 40 and 70, with an average age of 55 at diagnosis. According to the ALS CARE Database, 60 percent of all patients are men and 93 percent are Caucasian. Military veterans, particularly those deployed during the Gulf War, are approximately twice as likely to develop ALS.

Myasthenia gravis (MG) can be translated from the Greek and Latin as “grave muscular weakness,” which most commonly presents as a fluctuating weakness of the voluntary muscle groups caused by a chronic autoimmune neuromuscular disorder. MG occurs in all races, both genders, and at any age. MG is not thought to be directly inherited nor is it contagious. Affecting each person differently, MG is treated individually and various drugs provide significant improvements in muscle weakness. A patient may go into remission for periods during which no severe symptoms exist and no treatment is necessary. Although it cannot be cured, many people with the condition are able to lead full lives.

A 75-year old man diagnosed with both ALS and MG was treated with NurOwn cells. NurOwn is a technology that stimulates autologous bone marrow-derived Mesenchymal Stem Cells (MSCs) to secrete Neurotropic Factors (NTF). This means that a patient’s own stem cells are removed and then engineered to create specialized neuron-supporting cells; after this, they are transplanted back into the patient’s own body at or near the site of damage, for instance, directly into the patient’s spine or muscles. Because it uses an individual’s own stem cells, this treatment is considered relatively safe with no risk of rejection and no need for treatment with immunosuppressive agents, which can cause side effects that may be severe and/or long-lasting.

For this particular case, the 76-year-old patient demonstrated improvements in cognition, speech, and muscle power one month after receiving injections of the cells. At six months after transplantation (treatment), weakness, and deterioration in cognition occurred, and a repeat injection of NurOwn was performed. Again, the researchers observed improvements in the patient who not only tolerated the treatment well but also showed no signs of serious side effects. (A paper outlining this research and authored by scientists at Hadassah University Medical Center in Jerusalem and Mayo Clinic in Minnesota will be published in Muscle & Nerve next month.) The authors stated that “the outcome of the second transplantation was even more remarkable,” and noted that improvements of this magnitude were “highly unusual in the natural course of ALS.”

NurOwn was granted Orphan Drug status by both the Food and Drug Administration as well as the European Commission (EC); this special status may be given to biologic products and drugs intended for safe and effective treatment, diagnosis, or prevention of rare diseases/disorders that affect fewer than 200,000 people. Brainstorm is now conducting a Phase IIa ALS clinical trial with NurOwn on 12 patients at the Hadassah University Medical Center in Jerusalem and hopes to conduct a similar Phase II trial in the U.S. 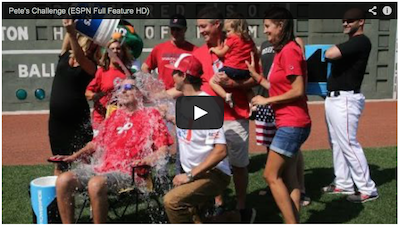 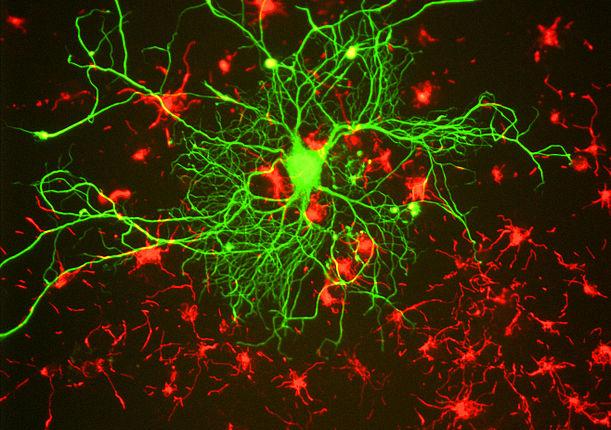 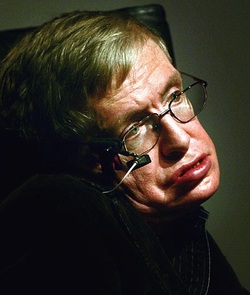