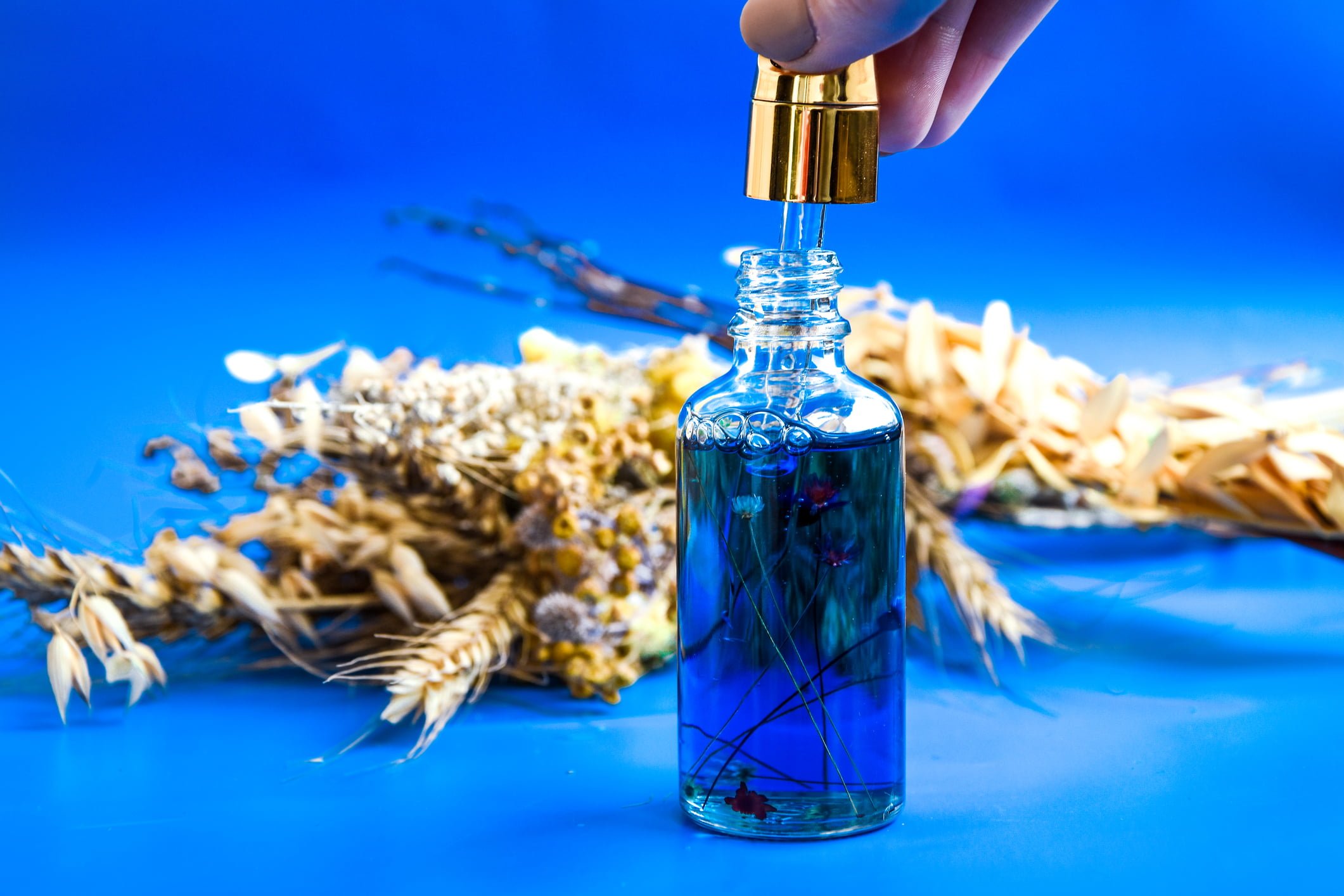 People around the world spent over $39 billion on peptides last year. Some people bought peptides for skin care, while others bought them for other purposes such as bodybuilding.

Peptides and proteins do not refer to the same thing. However, peptides are the building blocks of proteins and are the particles that are broken down into when a protein is ingested. Because of this, it may be absorbed much more quickly. How do you know which is which? Peptides that are used in bodybuilding or any other health application typically contain no more than 50 amino acids. If a peptide has more than 50 amino acids, it is now considered a protein.

Different peptides have different purposes. For example, some collagen peptides play a key role in skin care. Which peptides promote muscle growth? The solution may be unbounded. However, we can help you make a decision by sharing a few suggestions that you can follow before jumping in.

There is a wide variety of peptides for muscle development that you can choose from. However, Sermorelin bodybuilding peptides and other methods that boost growth hormones seem to be the most effective. This is due to the growth hormone’s critical role in fostering lifelong muscle development and cell reproduction. Peptides don’t necessarily have to act as growth hormone secretagogues. The ones mentioned below each have a unique purpose in gaining muscle mass.

You may be asking why CJC 1295 and Ipamorelin together make for a viable peptide alternative in the realm of bodybuilding. The best way to describe the function of each is not that complicated. That way, you can learn what works best for the pair. When taken alone, CJC 1295 functions as a synthetic counterpart of growth hormone-releasing hormone. Peptides that stimulate growth hormones are helpful in many circumstances because they help the body put on lean muscle. They also help with skin care, especially for people over 50.

Furthermore, Ipamorelin aids in the elevation of growth hormone levels. However, it operates somewhat differently by increasing growth hormone through the ghrelin pathway. Combining the two increases the odds of gaining muscle and decreasing fat for your test subjects.

Peptides stimulate the release of human growth hormone to promote muscular development, as was noted before. That’s why GHRP 6 and similar peptides are so helpful for the bodybuilding process. It’s been shown that GHRP 6 may help with gaining muscle and strength. The process of building muscle may also stimulate hunger in subjects who are trying to put on weight.

Insulin-like growth factor (IGF) is one bodybuilding peptide that does not directly influence growth hormone. Instead, it functions similarly to insulin and may even attach to the same receptors. Due to its anabolic properties, it promotes both muscular and cellular development.

Administering IGF DES peptides for muscle gain has several benefits. The goal of the exercise is to cause muscle tissue to tear healthily, and the goal of recovery is to restore that tissue to its pre-exercise condition. Repairs at the cellular level are usually the method of choice. When administered intramuscularly, IGF DES stimulates the development of bigger muscles and helps repair soft tissue injuries. It’s important to remember that it may take a few weeks for IGF DES to take effect.

Compared to the other peptides on this limited list, Sermorelin is the most effective. Because when appropriately utilized, it has more excellent beneficial effects on the body. Boosting muscular growth is only one example. The increased metabolic rate also aids in fat-loss efforts. Sermorelin is one of the peptides used for bodybuilding and helps the immune and cardiovascular systems. The body may benefit from this hormone because it stimulates the production of growth hormones.

If you are interested in researching peptides, you can find them online at Biotech Peptides. 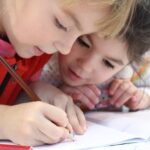 Therapeutic Activities for Children with Autism
Next Article 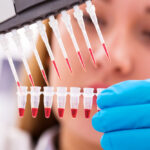