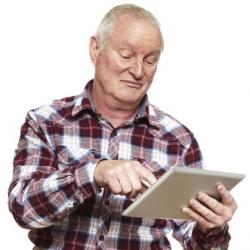 Can Digital Health Technology Be Part of the Secret to a Long and Healthy Life? A comprehensive study of American lifespans and health published in this week’s Journal of the American Medical Association, which has received much media coverage, shows that while Americans are living longer, those extra years are less healthy when compared to ol

A comprehensive study of American lifespans and health published in this week’s Journal of the American Medical Association, which has received much media coverage, shows that while Americans are living longer, those extra years are less healthy when compared to older people in other industrialized countries.

While the report notes that certain diseases, like strokes, colon and breast cancer, and AIDS, have seen decreases in incidence, most of the conditions leading to increased cost of healthcare (namely, obesity and its associated co-morbidities cardiovascular disease, diabetes, and asthma) are increasing, and can be prevented with behavior and lifestyle changes, earlier intervention and better management. But clearly, that prevention isn’t happening.

Digital Health: Part of the Solution?

Is there a place for digital health in a new prevention strategy? Regular doctor visits, whether once a year or as often as every three months, aren’t frequent enough to guide behavior and lifestyle. And even self-management of Type 2 diabetes symptoms has a mixed record of success in controlling the disease. But more frequent doctor visits is an unrealistic premise, and public health programs can only do so much to prevent disease on a population level.

People do need to take more responsibility for their health, whether it’s taking steps toward a better diet or sharing some of the cost burdens of health. And Paul Sonnier’s earlier post showed us that the smartphones that are in 219 million American pockets, cars or homes can make the connections needed for people to monitor—and improve—their health. As we’ve discussed, the ubiquity of smartphones and tablets, combined with the fact that 78 percent of this country has Internet access, is putting the power over health (and health services) into the hands of consumers.

But will the consumer actually use this power to change his or her health behaviors? Some studies on smartphone use indicate that the devices can discourage personal initiative or drive. Although these studies were conducted in a business setting, and not a healthcare one, there may be some relevance. And if the decades-long practice of home diabetes monitoring isn’t reducing the incidence of the disease, how much more effective can a tablet or smartphone be?

The answer probably lies with content and how the consumer interacts with data and the functions on a hand-held health monitor. If the consumer is appropriately engaged, and possibly even enjoys working with a health app, then the device might be able to make progress toward a life that’s not only longer, but steers clear of (or at least minimizes the impact of) preventable conditions. 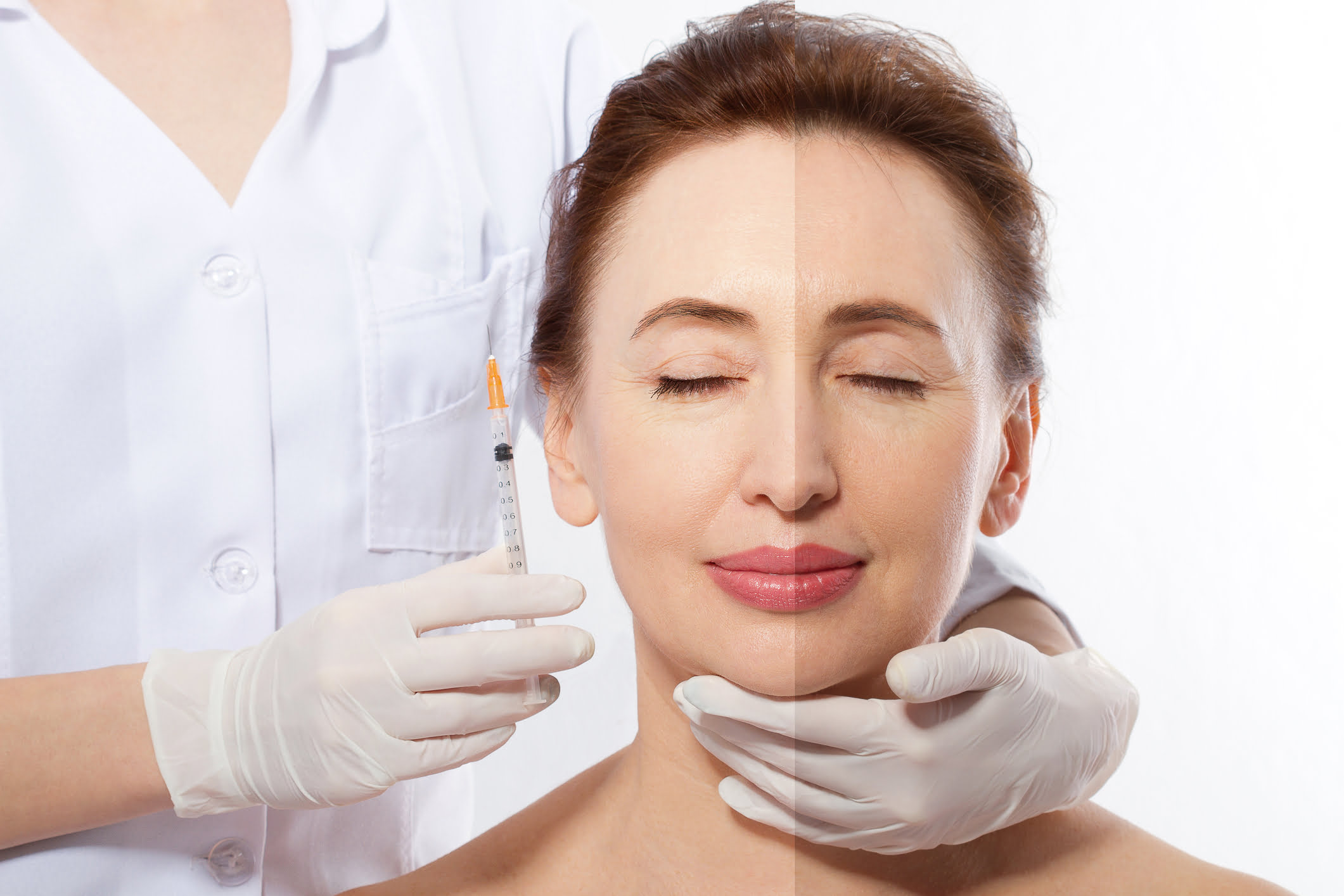 What You Need To Know Before Entering

Entering into aged care is a big decision, and it’s only natural to be 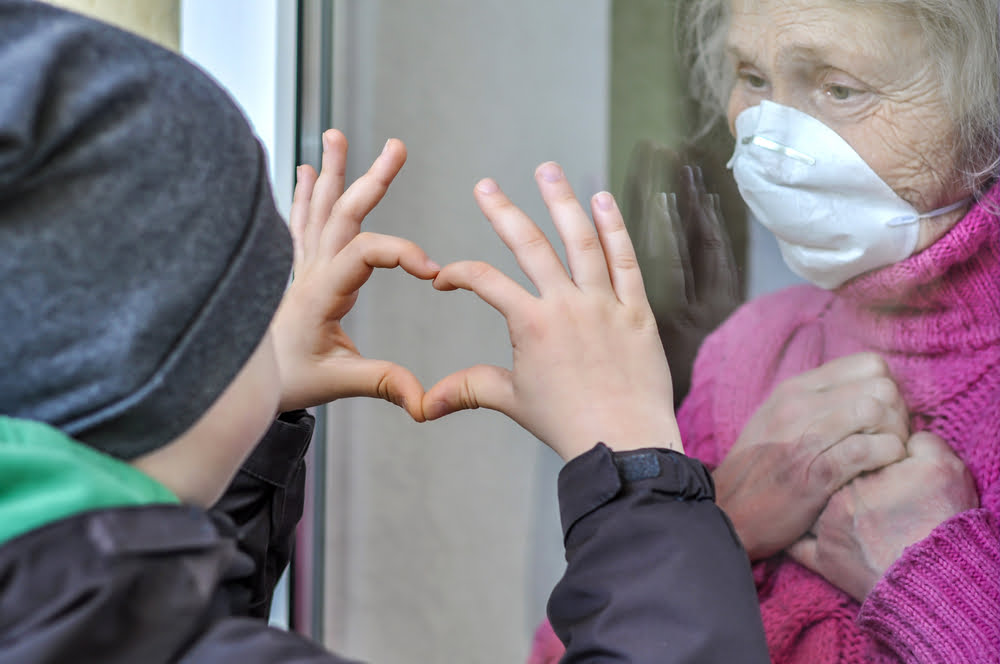 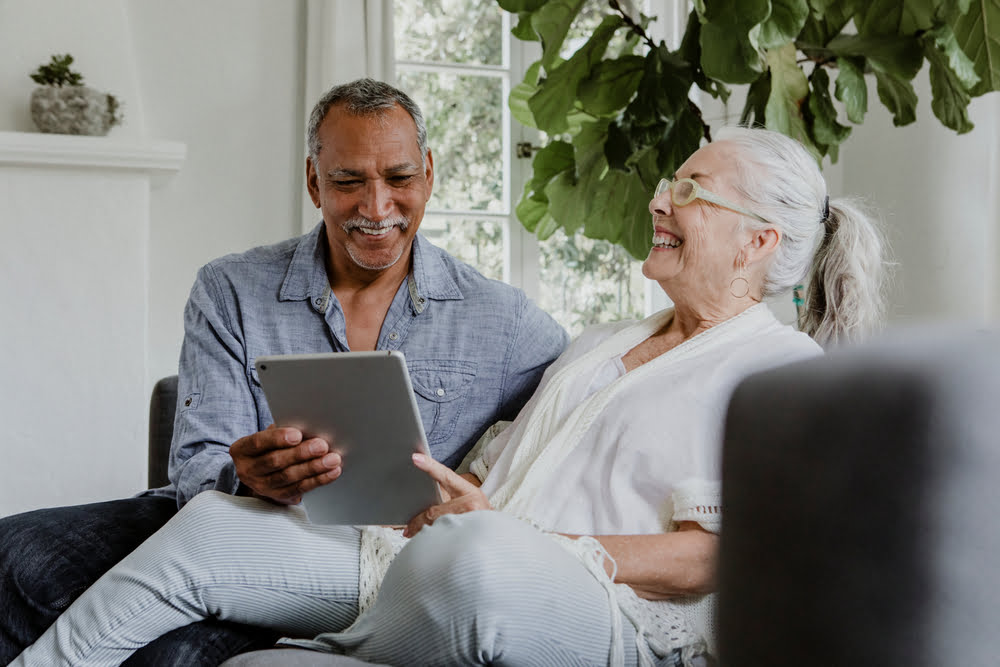