If ZocDoc and eHarmony got together, they would make something like NaviGo Health.

If ZocDoc and eHarmony got together, they would make something like NaviGo Health.

It’s a new digital health startup that’s based on the idea that choosing a doctor is an important and deeply personal decision, not one that should be dictated strictly by location, convenience, availability and what strangers say on the internet.

Cleveland-based NaviGo Health is building a matching platform that allows patient to search for physicians more like they would search for matches on a dating site, and less like they would search for a new restaurant on Yelp. Its first product, CompassMD, will match newly diagnosed cancer patients with doctors based on how they answer questions about their communication, decision-making, treatment and personality preferences.

The role of personality and the doctor-patient relationship in overall satisfaction with care has actually been pretty well-studied, and research has also suggested a correlation between patient-provider communication and clinical outcomes. So it made sense to co-founder Anthony Stedillie that patients and doctors should be compatible beyond a superficial level, so they could communicate openly and collaborate on treatment decisions.

Stedillie sees two applications for the platform. The first is a consumer website geared toward patients who don’t have a preferred provider. Physicians would join by creating a profile and answering a series of questions about themselves. On the other side, patients search the database of physicians by answering their own set of survey questions. CompassMD layers that information on top of the more logistical preferences like location, specialty and whether the physician accepts her insurance, to generate a list of top matches.

The second application would be a white-label solution that providers and insurers would buy to boost the basic find-a-doctor features many of them already have on their own websites.

Future versions of the platform would be designed for primary care and family physicians for use in patient referrals, Stedillie said. But for now, the company is staying focused on cancer — a good fit because it usually involves several personal treatment decisions and more than one doctor, he said.

To get the company up and running, Stedillie and his co-founder raised a small round of friends and family funding that’s given them six months of runway, he said.  They’re working out of shared space at the Cleveland-area accelerator LaunchHouse and taking a door-to-door approach to getting doctors on board, reaching out to health systems and advocacy groups with the hope of landing a pilot.

CompassMD won’t compete with other doctor finding or rating sites like ZocDoc, Vitals or Health Grades, according to Stedillie, because it doesn’t do standard reviews. Patients are encouraged to provide feedback on their physicians, but that feedback is based on how good the match was, not on objective thoughts about the doctor. If anything, these sites would become partners, he said.

The NaviGo team is hoping to start a pilot next month at a local health system to solidify the feedback questions and perfect the matching process. 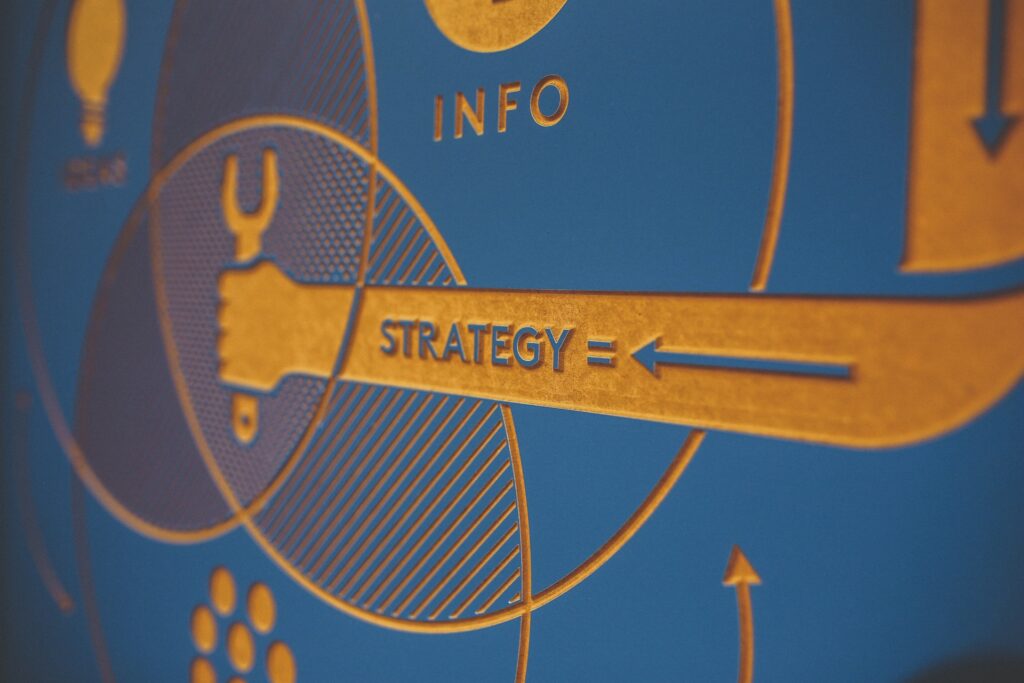 Why Physicians Shouldn’t Do SEO Themselves

As consumers increasingly turn to the internet for health-related answers, establishing a highly-visible online